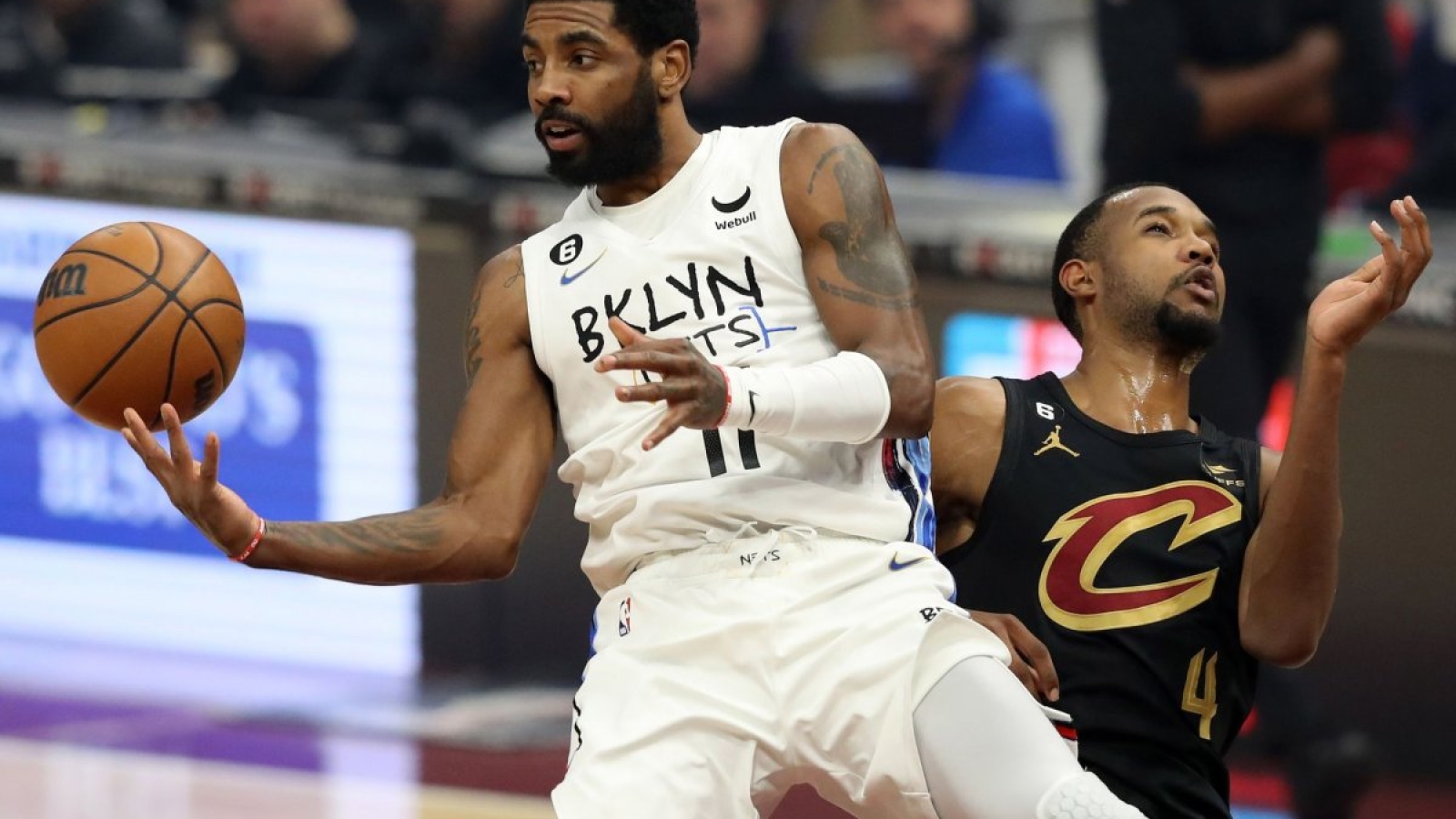 Irving made seven 3-pointers in the 125-117 win Monday at Rocket Mortgage FieldHouse in Cleveland. Cavaliers guard Darius Garland totaled a game-high 46 points, including 18 in the fourth quarter of the loss.

“We are just playing some great basketball and trusting each other,” Irving told reporters.

The Nets made 57.3% of their shot attempts, including 60% of their 3-point attempts. They also logged 27 assists and led by as many as 19 points. Durant, who totaled five 3-pointers, also chipped in nine rebounds and five assists.

Durant scored a dozen while fellow forward Royce O’Neale logged 10 points to help the Nets outscore the Cavaliers 34 to 22 over the first 12 minutes.

Irving netted 12 points in the second and the Nets carried a 65-49 lead into halftime. The Cavaliers went on an 11-2 run early in the third quarter, which cut the deficit to 10 points. They added several more runs in the fourth to cut the Nets lead to four, but couldn’t close the gap down the stretch.

Garland scored 28 points during the Cavaliers’ second-half rally. Irving and Durant scored 18 and 16 points, respectively, over the final 24 minutes.

Veteran forward T.J. Warren scored 23 off the Nets bench in the victory. 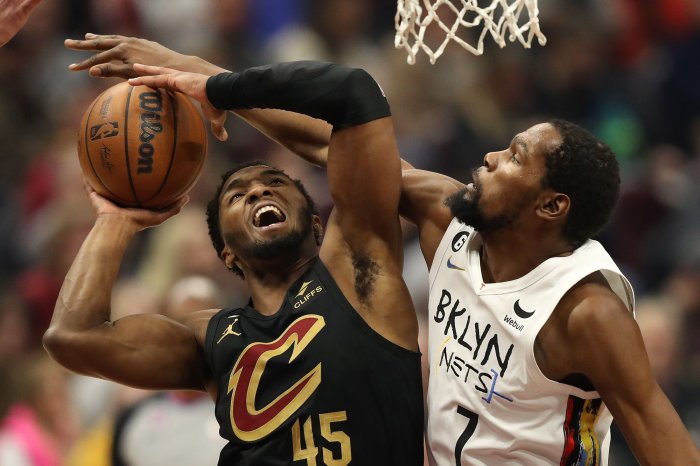