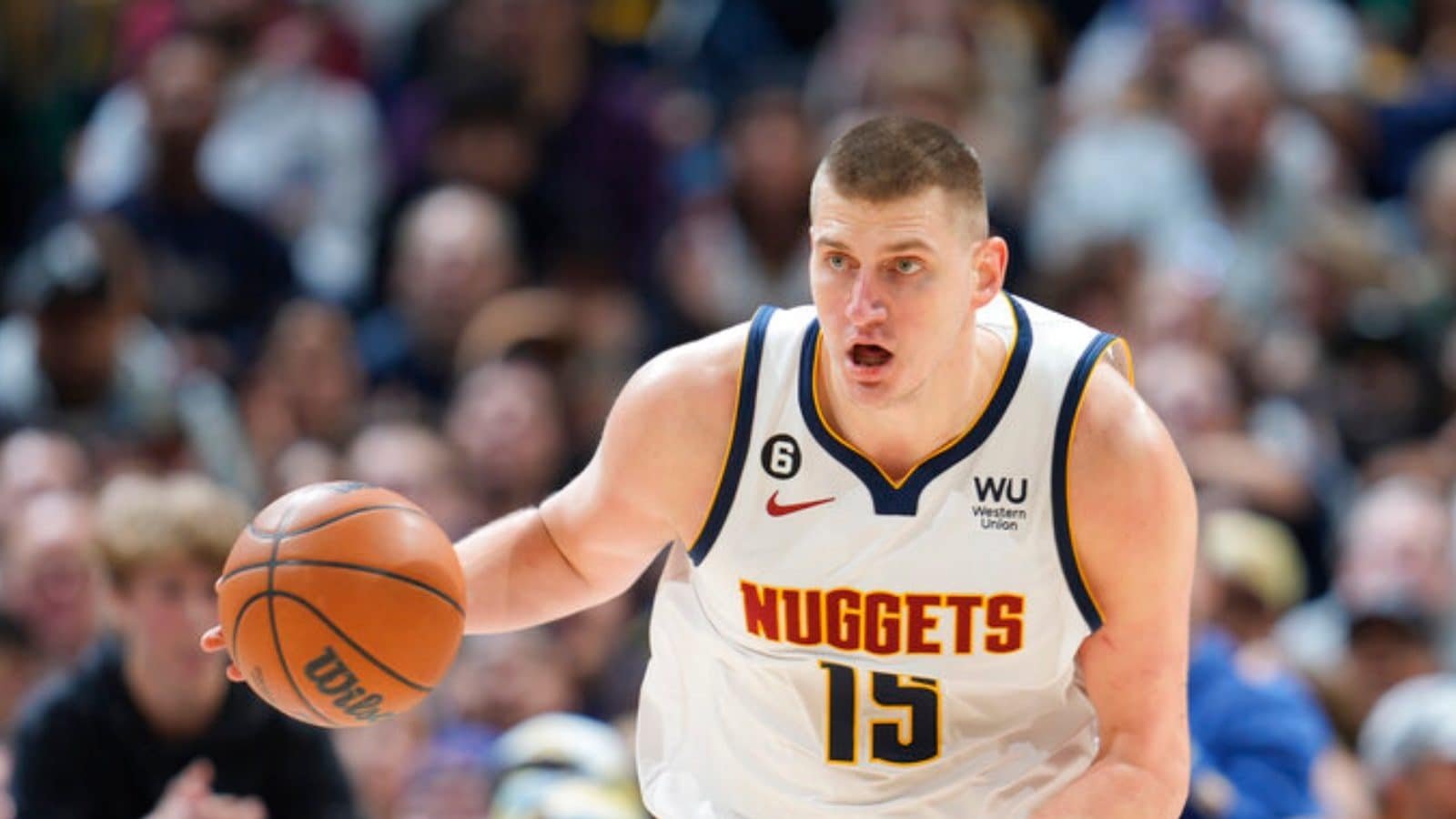 Nikola Jokic made 10-of-13 shots from the floor, including both 3-point attempts, and went 8-for-8 from the free throw line to produce his ninth triple double of the season

Nikola Jokic delivered a triple double with 30 points, 12 rebounds and 12 assists to spark host Denver over Boston 123-111 in a Sunday showdown of NBA conference leaders.

Two-time reigning NBA Most Valuable Player Jokic made 10-of-13 shots from the floor, including both 3-point attempts, and went 8-for-8 from the free throw line to produce his ninth triple double of the season.

The Nuggets improved to 24-12, stretching their Western Conference lead to one game with a 10th win in 12 contests and snapping Boston’s four-game win streak.

Denver, 14-3 at home, defeated the Celtics for the first time since November 2019.

Jaylen Brown led Boston with 30 points and eight rebounds while Jayson Tatum contributed 25 points, seven rebounds and six points for the Eastern Conference-leading Celtics, who still have the best record in the NBA at 26-11.

Gordon defended the Boston stars much of the night.

A broken rim halted the game for 34 minutes with 6:43 remaining in the fourth quarter with the Nuggets leading 110-97.

Japan’s Rui Hachimura came off the bench to score a game-high 26 points in leading the Washington Wizards to a 118-95 victory at Milwaukee.

Falling to 23-13, the Bucks were led by 19 points and 10 rebounds from Bobby Portis, and were without Greek star Giannis Antetokounmpo, who was sidelined by a sore left knee.

“We took it upon ourselves to step up and deliver,” Morant said.

The Grizzlies improved to 23-13, level with New Orleans for second in the West, one game behind Denver.