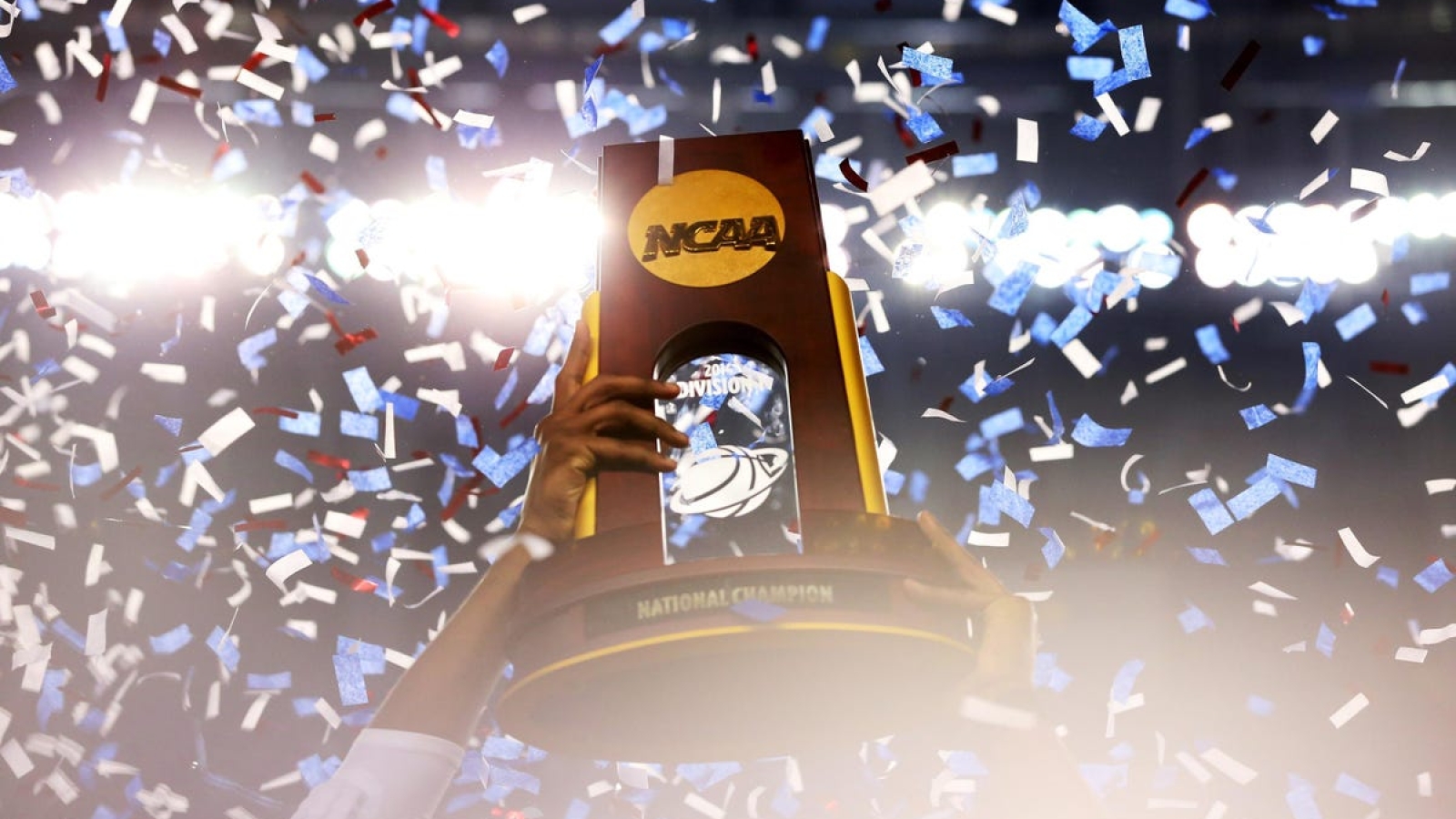 A few months ago, four-star high school recruit Jaden Rashada was allegedly promised $13 million by the Florida’s NIL “Gator Collective” to de-commit from Miami and enroll at Florida. Rashada went forward and signed a binding National Letter of Intent (NLI) to attend the University of Florida. However, when it became apparent to the Gator Collective that the $13 million deal they offered Rashada was far more than his NIL market value, they reportedly reneged on the deal. Rashada then told Florida he wanted out of his NLI and last week Florida acquiesced. He is now scheduled to meet with Arizona State University (ASU), Texas Christian University (TCU), and Colorado University (CU), where “Prime Time” Deion Sanders recently and famously took over as coach.

The implications of all this are far reaching. To begin with, offering a recruited athlete any kind of NIL deal as an inducement to attend a school is a violation of the NCAA’s prohibition against “Pay for Play.” However, it is clear that NIL collectives are doing just that with impunity.

The reason that these collectives are so embolden is that the NCAA was prevented by the Supreme Court from forbidding student-athletes to profit from their name, image and likeness (NIL). This ruling regarding NIL rights leaves the door open for other law suits challenging the NCAA’s authority to limit student-athlete compensation. So enter the NIL collectives, groups of boosters of a school’s athletic program that are pooling donor money, to ensure they can attract top athletes to their school through NIL deals. According to the NCAA, not only must these NIL deals not be offered as inducement to enroll at a school, but they must be “market value” for the athlete offered the deal. In other words, even after an athlete has signed an NLI it would be impermissible to offer that student-athlete $1 million for an autograph signing at a local car dealership.

In the roughly 11 months since the NCAA lost at the Supreme Court, approximately 200 NIL collectives have been formed. These collectives aggressively use NIL as the ultimate recruiting tool to assure athletes that lots of NIL deals await them at the school they are advocating for. Now that these student-athletes are represented by agents they want more than assurances. They are asking collectives to “show me the money” and they want guarantees prior to signing any NLI which happens to be a violation of NCAA rules. In the case of Jaden Rashada, no written documents have surfaced, but it will be very interesting to understand all the facts surrounding the reported $13 million deal.

NCAA is reluctant to challenge collectives

So we have a few legal dilemma’s that have surfaced. One is whether the NCAA rule against “Pay For Play” legally enforceable. The NCAA is reluctant to challenge these collectives for fear they would lose again in court. Another is whether a collective is legally bound by their promises. The legal consequences could be everything from being being bound legally to the terms of a written agreement, or even an oral promise that was relied upon as inducement for the student-athlete to sign the letter of intent.

With all this going on, we are at an inflection point in the history of college “amateur” athletics and never has there been more opportunity for total disruption. It is pretty clear that absent federal regulation, states will take increased action granting more freedom and even a requirement that student-athletes participate in the revenues generated from the business of college sports that is dependent upon their unique skills and talents.

Consequently, people are beginning to question the NCAA’s reason for being and what value they actually providing to their constituents. It is a difficult challenge because unlike the NBA, the NCAA doesn’t control all IP and media rights of its member schools and there lies the rub. The NCAA lost the right to control media rights for college football in 1984 in the NCAA v Oklahoma Board of Regents Supreme court case. The college football Championship rights are controlled by the Power Conferences. So in essence they have no real clout to control what the Division I schools do in football, the golden goose of college sports. However, the NCAA has built one of the great sporting and revenue generating events in March Madness. Suffice to say, without the tremendous money generated by March Madness the NCAA may cease to exist.

The NCAA designed to ensure competitive balance to ensure that the big, rich schools didn’t suck up all the talent by offering money to the student-athletes. However, despite the NCAA system (where cheating under the table has been prevalent for years) there is still no real competitive balance in college sports. the big, rich schools still get all the talent.

If the NCAA hopes to survive they need to rethink their role and shift focus from sniffing out recruiting violations they have little chance of enforcing to becoming an organization designed to give its member schools a framework for how best to deal with all of its student-athletes in developing a mutually beneficial new business model.

So what if there were actually free agency as I have proposed. According to the age old Rottenberg theory, free agency affects not so much the distribution of talent as the distribution of wealth. With free agency the players would be getting their fair share of the pie as they should in a free market system. The NCAA should think way outside the box and design a business model for student-athlete free agency that would actually encourage athletes to stay in school because the money they could generate might give them enough incentive to stay and finish their education.