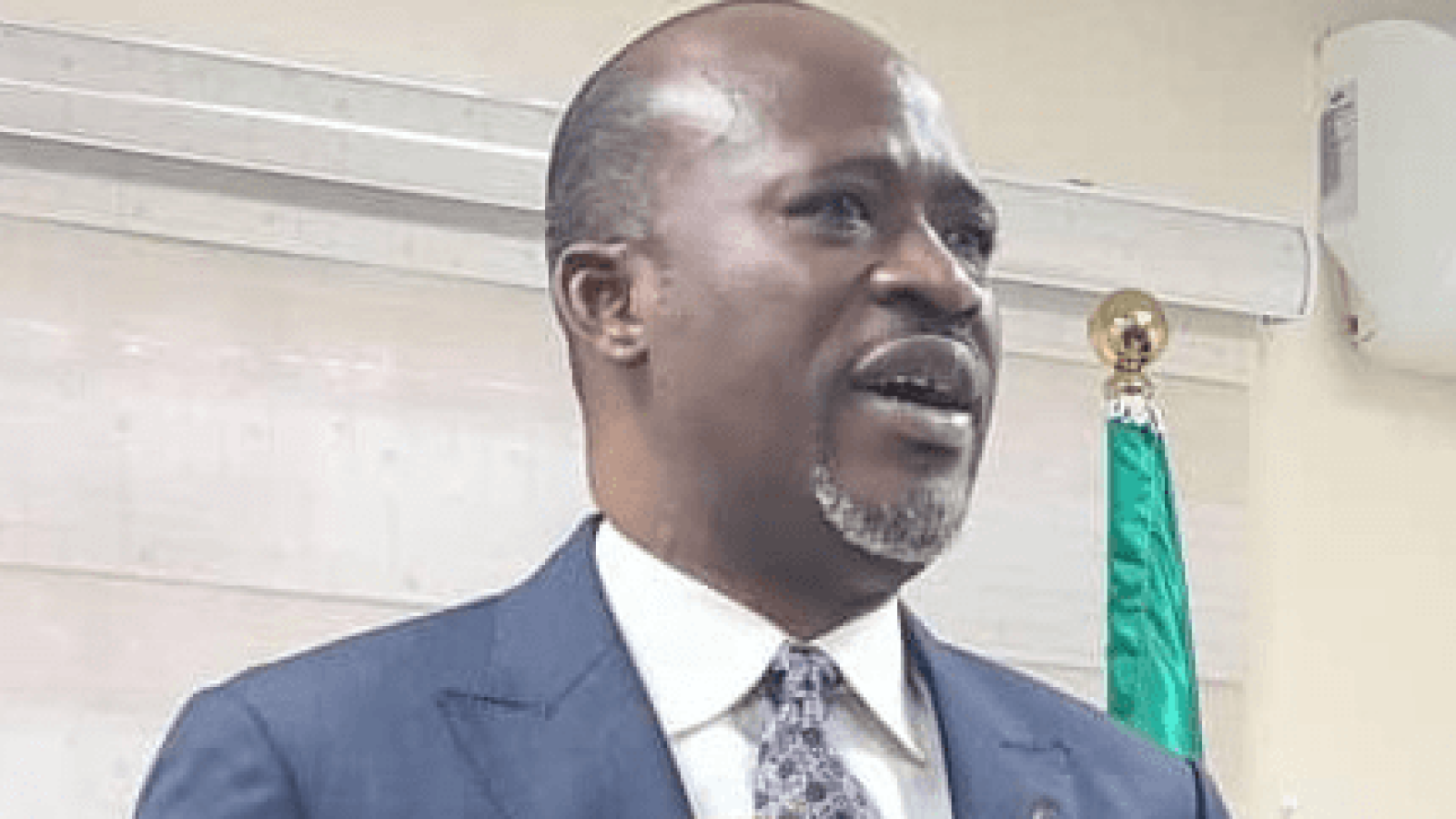 A push to deepen aviation safety was made yesterday with the Nigerian Safety Investigation Bureau (NSIB) releasing seven final reports of accident and serious incident air mishaps that occurred within the Nigerian airspace to the public.

Addressing news men during the presentation of the reports at the Bureau Headquarters, Safety House, Nnamdi Azikiwe International Airport(NAIA) , Abuja, NSIB Director General, Engr. Akin Olateru, disclosed that the newly released reports make a total of 82 aircraft accident reports released by the Bureau since its inception in 2007 while a total of 63 reports were released by the current leadership from 2017 till date.

He also assured of NSIB commitment to quality investigation of accidents and serious incidents through improving processes, human capacity and equipment, among others.

“We remain committed through improving our processes, human capacity and equipment, to fulfill our mandate effectively, purposefully, and professionally”, he said.

Occurrences reports released by the Bureau include the serious incident involving Bristow helicopters Nigeria Ltd with Registration marks 5N BSN which occurred at port Harcourt Military Airport (NAF BASE) on the 9th March, 2020.

The report of the serious incident involving ATR 72 with Registration Marks 5N- BPG owned and operated by Overland Airways Ltd which occurred at Ilorin Airport on 29th November, 2014.

Also released was the report of a serious incident involving British Aerospace BAE 125 -8008 with Registration Marks 5N- B00 operated by Gyro Aviation Ltd which occurred at port Harcourt , Nigeria on 16th July 2020.

The Bureau’s Director General in his final remarks said the details of the reports, which include the factual information, findings, analysis, conclusions and safety recommendations on the investigations are available for download on the Bureau ‘s website.