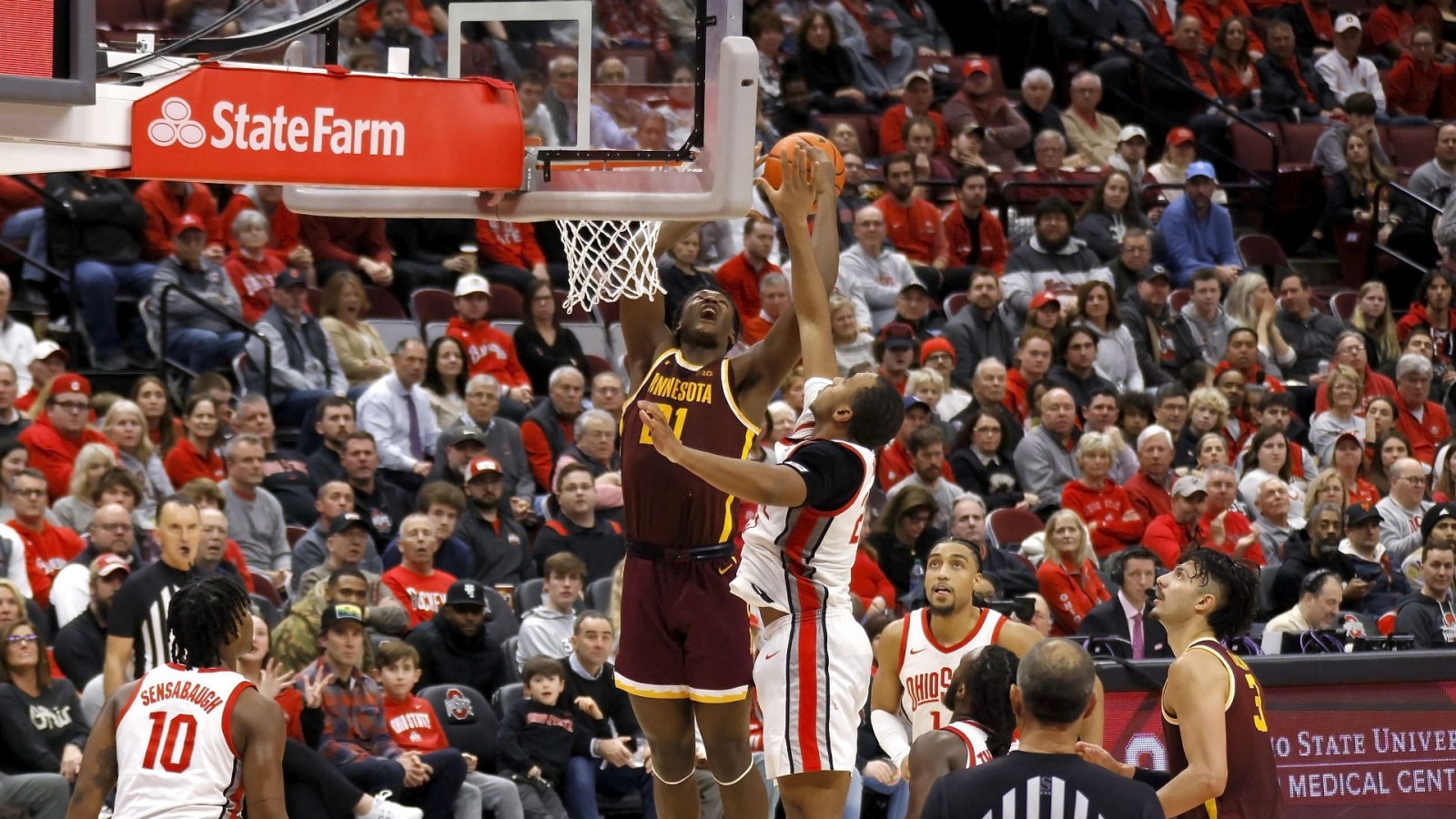 The Ohio State Buckeyes (10-6) will visit the Rutgers Scarlet Knights (12-5) on Sunday. OSU has dropped three straight games by a combined 12 points. Losing against Purdue and Maryland won’t hurt their tournament chances much, but Thursday’s loss to Minnesota was more than unexpected.

Rutgers is 4-1 since the new year, beating Purdue, Maryland, and Northwestern. Ohio won their first matchup over Rutgers 67-66 thanks to a Tanner Holden game-winning three at the buzzer.

Odds are courtesy of BetMGM Sportsbook

ShotQuality Tale of the Tape

Below, we will highlight essential ShotQuality data for this matchup, including Adjusted Offensive and Defensive SQ, strengths, weaknesses, and frequency. SQppp is a player’s average ShotQuality points per possession.

The Ohio State Buckeyes own a 1.13 AdjOFF SQ this season, which is good for 27th in the nation. Rutgers has the 10th-best AdjDEF SQ at 0.91. OSU does poorly in all key stats but in shot-making, where they are in the 89th percentile. They are also 5th in rim & three SQ PPP. Conversely, the Scarlet Knights are in the 48th percentile in defensive shot-making and 15th in defensive rim & three SQ PPP.

The Buckeyes own high-frequency numbers in isolation, cut, midrange, P&R ball screen, and post-up shot types. However, they are average in all those shot types except in the cut, with a 1.29 SQ PPP (13th in the country). Conversely, the Scarlet Knights are in the top 90 in defending all those categories except in the post-up and midrange, where they rank outside the top 230.

Rutgers is in the country’s top half in frequency regarding the following shot types: catch & shoot three-pointers, cut, midrange, off-screen, post-up, and transition. Conversely, OSU is in the top 50, defending all those shot types except in the post-up, midrange, and cut. However, they are 9th in protecting the rim in transition.

Both these teams are in the top 65 in AdjDEF SQ while being in the 12 percentile or better in defensive shot selection.

In addition, they are both stout on defense in transition, limiting points off turnovers. Like their last matchup, expect a low-scoring slugfest in this contest.