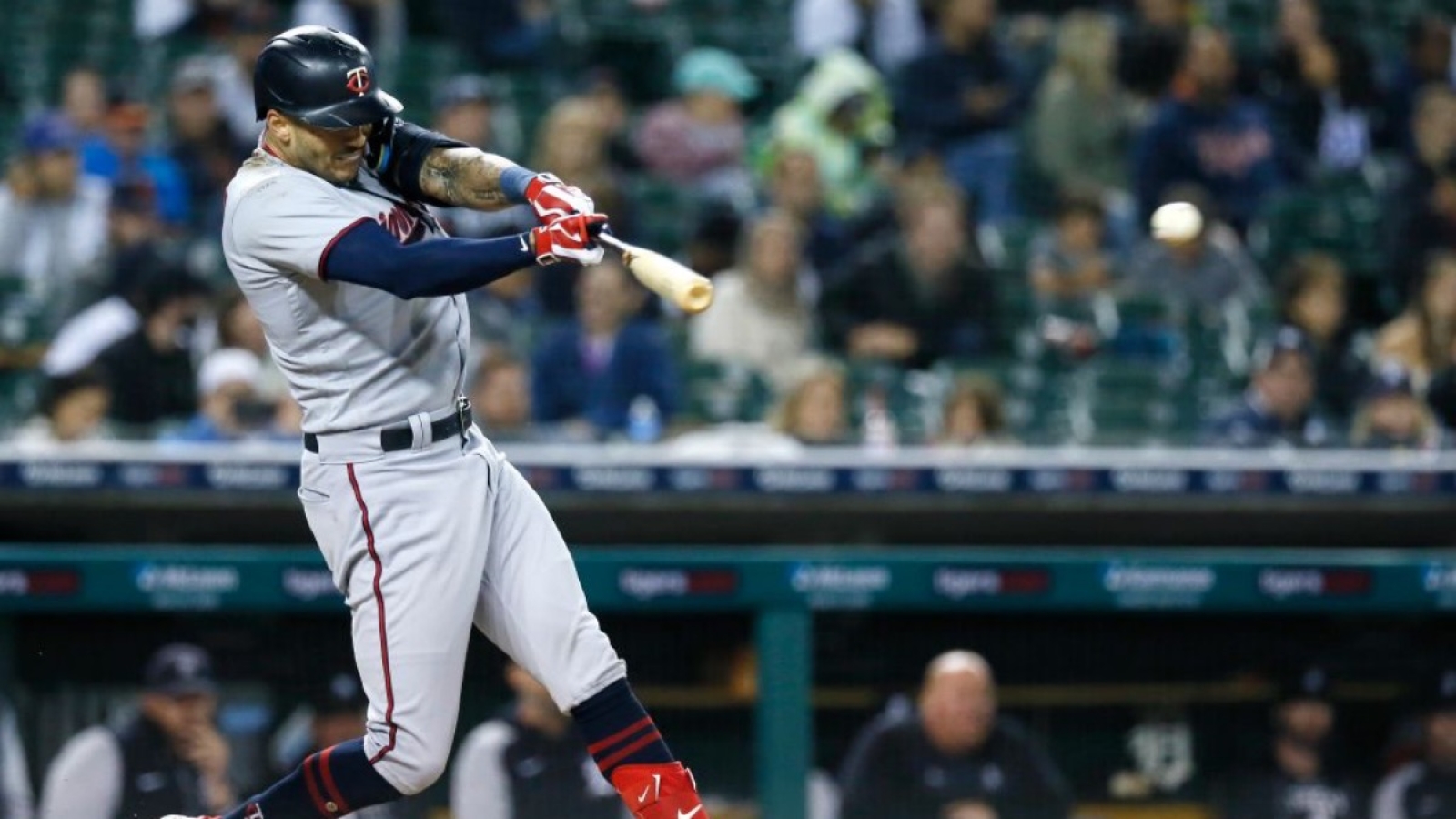 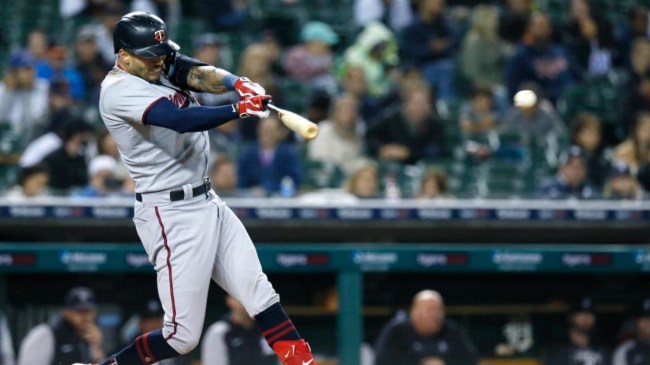 Heading into this offseason, Carlos Correa was one of the biggest free agents available in Major League Baseball.

Unfortunately, his free agency has been an absolute mess.

At first, it appeared he was signing with the San Francisco Giants. Then they backed out of their deal with Correa because of concerns they had about his physical.

It didn’t take long for Correa to find another team as he had reportedly agreed to a deal with the New York Mets shortly after his deal with the Giants fell through. The Mets ended up having similar concerns.

Now the deal with the Mets looks like it won’t be happening because of the same issue the Giants had with Correa’s physical.

Despite the concerns about Correa’s health, one team is now reportedly once again pursuing Correa after missing out on him the first two times.

According to MLB analyst Jim Bowden, the Minnesota Twins are willing to overlook Correa’s physical and re-sign the shortstop.

The #Twins are back in!

“There is a possibility the Minnesota Twins come in and pick Correa out from under the New York Mets’ noses.”@Twins | #AllTwins | @Mets | #Mets | #LGM pic.twitter.com/7IwmAH4vd1

They are still involved in Correa and they got a shot here. I think they’re willing to do a little bit more of a risk on the medicals than either the Giants and Mets were in terms of years and dollars. We’ll see how it works out, but I think progress is being made here.

Now he could end up returning to the team anyway after seeing his other options fall through this offseason.