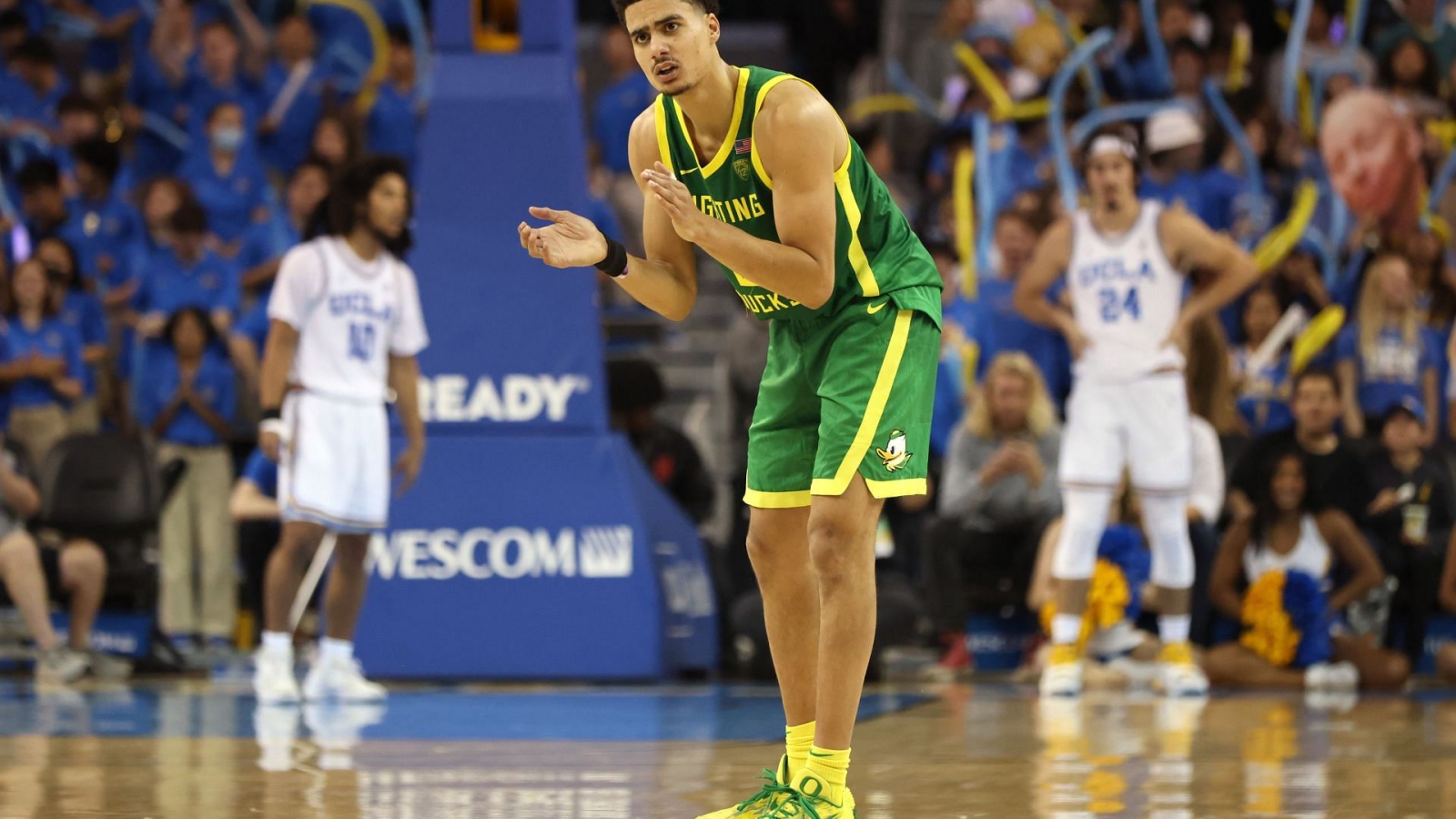 The Oregon Ducks will be hosting the Oregon State Beavers on Saturday in a Pac-12 battle. These in-state rivals are both 7-6, and they’ll match up for the first time all year. Oregon were shockingly upset by Utah Valley State previously, but they’ve had over a week off to recover. Oregon State has won three in a row, beating Denver last time at home. The Ducks have won each of the past three head-to-head matchups and will try to make a statement tonight at home.

Both teams have had hard schedules so far, especially Oregon. The Ducks have faced several Top 25 schools, accounting for four of their six losses. Oregon were ranked early in the season, but they dropped out after losing to UC Irvine and haven’t been back since. The Ducks score 103.5 points per 100 possessions which is pretty average but have excelled when it comes to interior defense. They average 5.4 blocks, and they only allow 12.3 free throw attempts per game.

On offense, Will Richardson, who led the Ducks in scoring last year, has established himself as one of the best players in the Pac-12. He leads the team in scoring (15.1 PPG) and dishing (6.1 APG) while adding an impressive 1.6 steals. Richardson’s 6.1 assists per game are tied for the 10th most in the country, and he’s also shooting an efficient 47.7% from the field. Teammate and big man N’Fal Dante has been active on the glass (6.7 rebounds per game), and he’s chipped in with 13.2 points per game. Oregon shot just 35.3% overall last game, but they should bounce back tonight against their rivals.

Oregon State is led by freshman Jordan Pope (13.5 PPG) and sophomore Glenn Taylor Jr. (12.2 PPG). On the Beavers’ winning streak, it’s been their defense that has been tough to break down, albeit against some weaker schools. On the year, Oregon State has struggled on the glass, especially the offensive glass. Their 6.4 offensive rebounds per game could be concerning, but if they can slow down the Ducks’ offense from the tip, they could position themselves for an upset.

The under has hit in each of Oregon State’s last six contests, a testament to their tough defense. This game should be tight right from the first minute, so expect a lower-scoring affair and target the under. Also, back the Beavers to at least cover, as they’ve been hot recently, and the Ducks haven’t been too convincing lately.