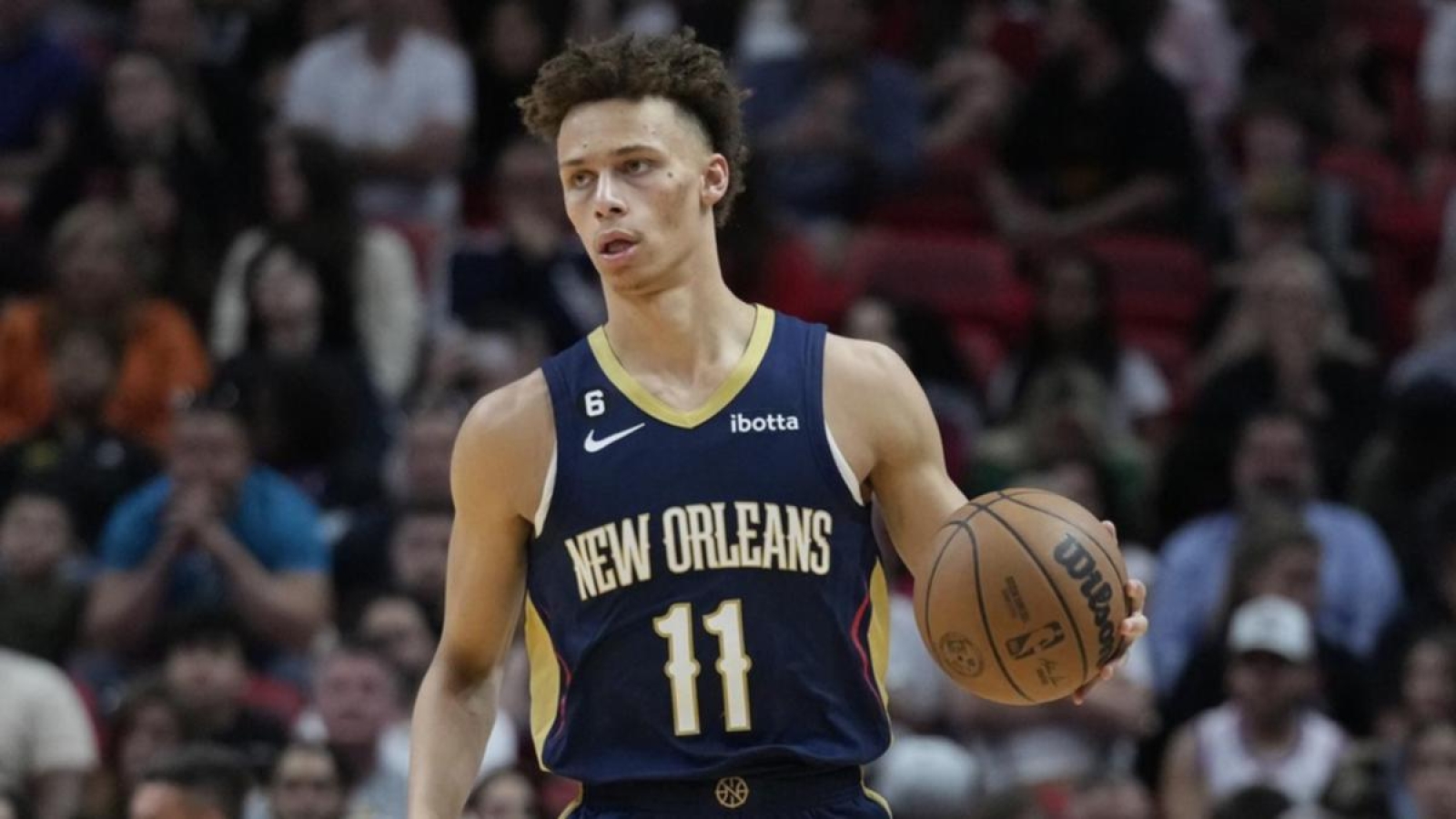 Dyson Daniels’ New Orleans Pelicans have continued their worrying slide down the Western Conference standings with a home defeat to the No.1-ranked Denver Nuggets.

To make matters worse, the Australian guard suffered an ankle injury with around eight minutes left in first half and didn’t return in Louisiana on Tuesday night.

The 19-year-old came off the bench late in the opening quarter and registered two points and one rebound in the 99-98 loss.

Daniels missed a floater in the lane before landing awkwardly on Nuggets big man Zeke Naji’s foot, turning his right ankle and needing help off the court to the locker room.

The hosts have been without Zion Williamson (hamstring) since January 4, and were also missing Brandon Ingram (toe), so this was another setback to a side trying to halt a recent slide.

Two-time MVP Nikola Jokic was back for Denver after missing the last two games with a hamstring injury of his own and registered yet another triple-double (24 points, 11 rebounds, 10 assists).

Jamal Murray also had 25 points, while Bruce Brown and Aaron Gordon both scored 11.

In Miami, the NBA-leading Boston Celtics dropped back-to-back games by losing 98-95 to the Heat.

There was no Jimmy Buttler (back) for the hosts, nor Jaylen Brown, Al Horford, Marcus Smart and Malcolm Brogdon for the Celtics, but the sixth-ranked Heat were able to improve to 27-22 with a come-from-behind victory.

Bam Adebayo had 30 points and 15 rebounds, including the jump shot that put Miami ahead to stay with 20.4 seconds remaining, as the Heat rallied from 14 down.

Jayson Tatum finished with 31 points, 14 rebounds and seven assists for the Celtics, who now sit at 35-14.

Elsewhere in the East, the seventh-placed Knicks beat the fifth-placed Cleveland Cavaliers 105-103 in New York.

Julius Randle had 36 points and 13 rebounds, RJ Barrett added 16 points and Jalen Brunson 14 for the Knicks, who snapped a four-game losing streak.

Jarrett Allen had 24 points and 12 rebounds and Donovan Mitchell 24 points, eight assists and seven rebounds in his return for the Cavs from a three-game absence.

Chasing play-in spots, Indiana and Chicago proved a thrilling affair with the Pacers storming home in the second half to beat the Bulls 116-110 and snap a seven-game losing streak.