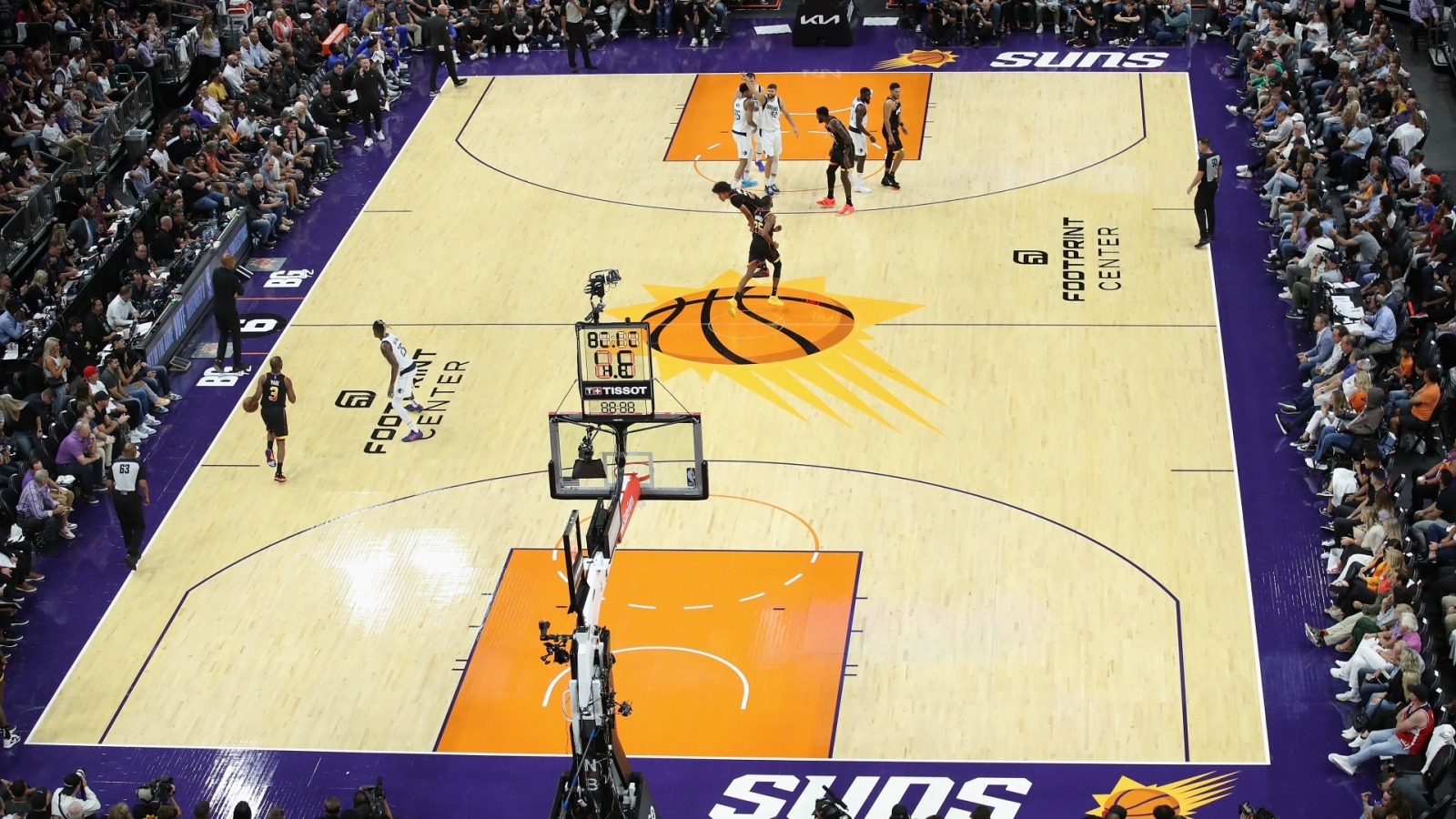 THE sale of the Phoenix Suns has well and truly reset the market.

On Monday, the Suns became the first NBA team to find new ownership since the Brooklyn Nets which was purchased for $3.2 billion back in 2019.

But the Suns have now overtaken Brooklyn as the most expensive franchise in the NBA.

Included in the deal was the Phoenix Mercury of the WNBA, per Adrian Wojnarowski.

This is a staggering amount, but particularly so when considering that the Suns are only the league’s thirteenth most valuable franchise at $2.7 billion per Forbes. 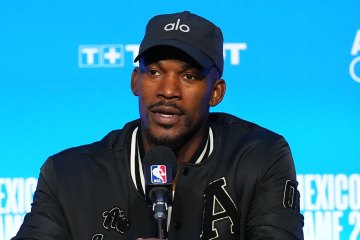 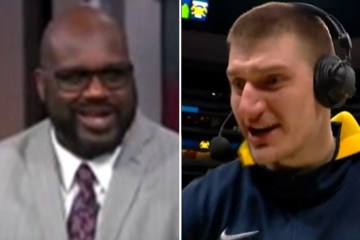 It’s also particularly eye-catching given that according to Forbes, they had been told that the Suns would likely fetch around $2.5 billion.

Regardless, now-former Suns owner Robert Sarver walks away with a heavy wallet, having originally purchased the franchise back in 2004 for $401 million.

This sale could have a huge impact on the future of the league also.

As noted by Barstool Sports, the NBA has been open in its desire to expand to new markets in the coming years, and now following this sale it may cost potential new owners at least $4 billion per franchise.

To put that cost into perspective, the last expansion team, the Charlotte Bobcats, cost its owners $300 million in expansion fees back in 2004.

With all this in mind, whether it ends up being in Seattle or Las Vegas – somewhere NBA star LeBron James has admitted to wanting to bring a team – the next batch of owners is going to have to have extremely deep pockets.