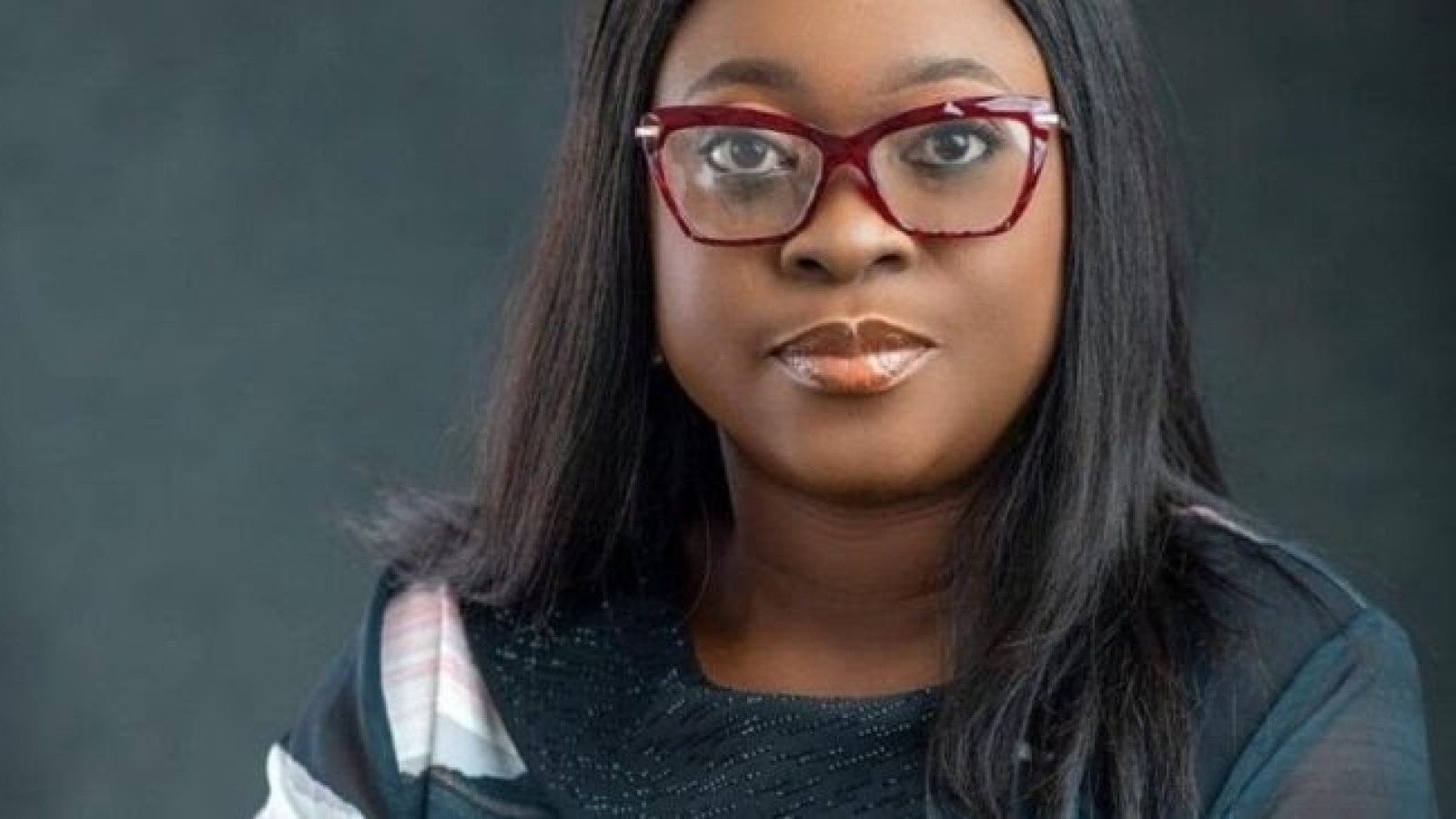 The Nigerian Bar Association (NBA) has condemned the killing of one of its members, Omobolanle Raheem, in an incident involving a police o… 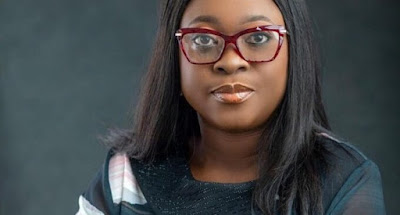 The Nigerian Bar Association (NBA) has condemned the killing
of one of its members, Omobolanle Raheem, in an incident involving a police
officer.

Raheem was shot on Sunday.

The shooting was said to have occurred around the Jubilee
bridge at Ajah, Lagos state, when the deceased and her family were returning
from Christmas service.

According to a statement on Monday, Ikechukwu Uwanna,
chairman of the Lagos branch of the NBA, said the police officer is in custody.

“The police
authorities have confirmed that the police officer who shot and killed our
colleague has been arrested and is currently being detained,” he said.

“I have been in touch with Lagos state police command public
relations officer (Benjamin Hundeyin) and the commissioner of police, Lagos
state (Mr. Abiodun Alabi), who have been very sympathetic and have assured us
that the investigation and prosecution of the killer of Mrs. Raheem will be
swift.

“The NBA President, Mr. Y.C. Maikyau, SAN, and his Exco have
also been monitoring the situation to ensure that the matter is given all the
serious attention it deserves.

“Members of our NBA
Lagos Branch Human Rights Committee, led by Mrs. Tam-George, have met with the
DPO of Ajiwe Police Station, and will meet with the Commissioner of Police
later today to emphasize our mandate of ensuring that justice is neither
delayed nor denied.

“The committee members have also proceeded to visit the
family of our slain member as at the time of releasing this statement.

“I urge us all to take a moment today to pray for the repose
of the soul of our slain colleague, and that God will console her husband and
family members.

“We will provide updates as the matter develops.”

Meanwhile, Usman Baba, the inspector-general of police
(IGP), has ordered the investigation and prosecution of the officer involved in
the incident.