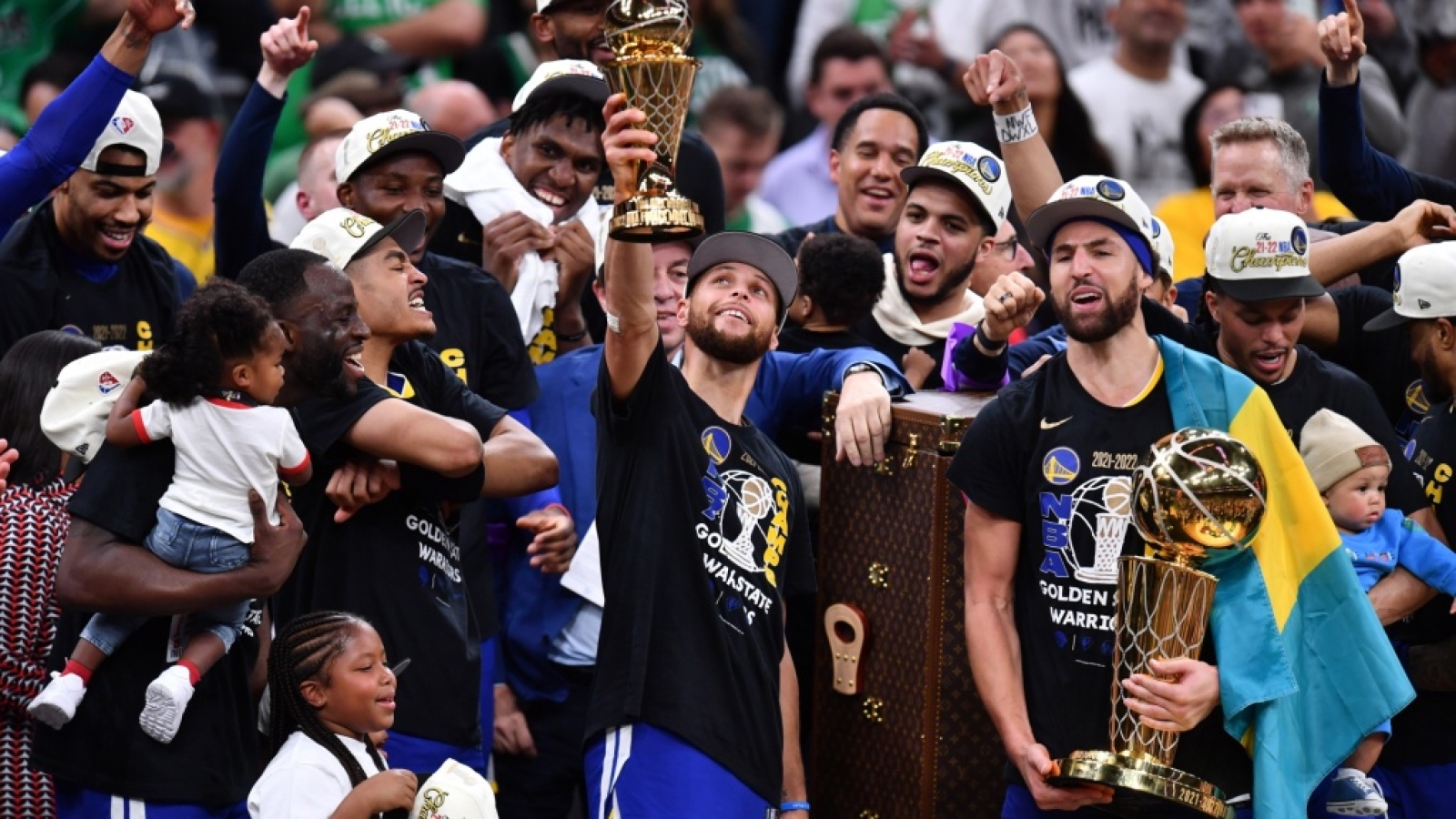 SAN FRANCISCO — The Golden State Warriors are heading back to the White House.

The defending NBA champions have accepted an invitation to be honored by President Joe Biden at the White House Jan. 17, the team confirmed Friday afternoon.

The Warriors, who beat the Boston Celtics in six games this summer to claim their spot back on top of the league, will already be in town at the time as they’re scheduled to play the Washington Wizards the night before. The San Francisco Chronicle was first the report the news.

This will be the Warriors second trip to the White House in the Steve Kerr era and first one since 2016 when the 2015 title-winning team met with then-President Barack Obama. Golden State skipped out on the honorary visit in 2017 after then-President Donald Trump rescinded a potential invitation in response to Steph Curry saying he would not go after the team won.

After practice Friday, Curry said he was excited for the visit, especially for the players who will be experiencing it for the first time.

“I haven’t really thought about it that much because just in general the narrative of the season and everything we’ve been trying to do on the court but definitely looking forward to it,” he said. It’s “one last opportunity to celebrate our championship last year before you kind of put everything in the rear view about what’s gonna happen with the rest of the year.”