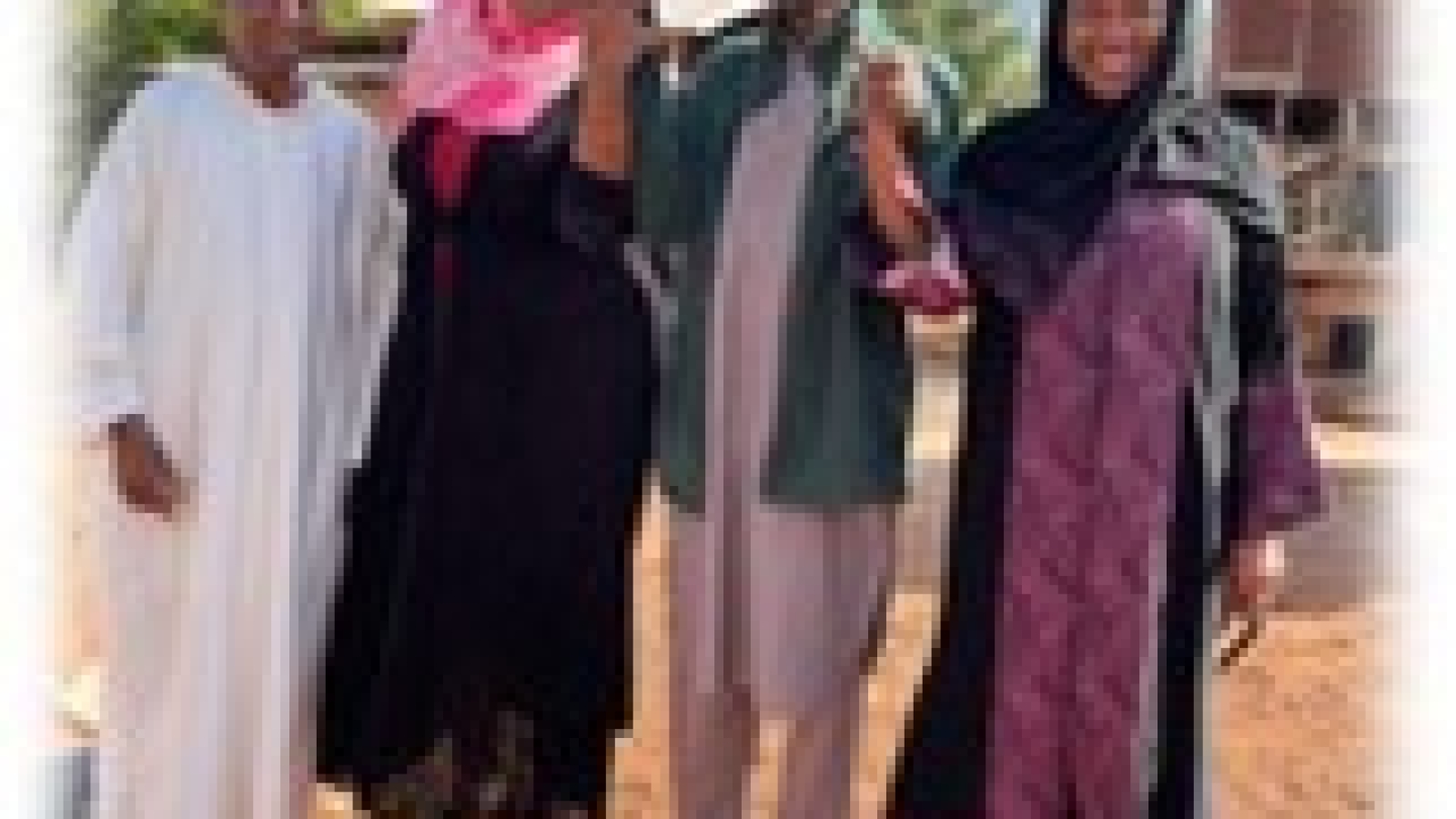 In the Village of Timbo, the grounds where King Ibrahima Sori Barry Mawdow established a kingdom in Futah Djallon (Guinea), West Africa, and the descendants of his son, Abdourahmane ibn Sori stands

NATCHEZ, MISSISSIPPI, USA, January 15, 2023 /EINPresswire.com/ — Prince Abdourahmane Ibn Sori was an African prince from the country of Futah Djallon, which is now Guinea, West Africa. Prince Abdourahmane Ibn Sori was captured in 1788 in West Africa and enslaved in the United States for forty years in the southern river town of Natchez, Mississippi at Foster’s Fields plantation. The infamous Prince Abdourahmane ibn Sori would eventually obtain his manumission in 1829; he and his wife, Isabella sailing from America and arriving on the shores of Africa. However, his journey abruptly ending just four months after arriving in Monrovia, Libera, when he contracted yellow fever and died. His dream was to return to his people and home city, the village of Timbo in the country of Futah Djallon (Guinea), but that dream was never fulfilled.

However, on December 20 of 2022, two descendants of Prince Abdourahmane ibn Sori, Beverly Adams and Princess Karen Chatman of Natchez Mississippi, embarked on a monumental journey (symbolic) of returning Prince Abdourahmane to his home. They traveled the long journey from the United States across the Atlantic arriving in Conakry, Guinea, and greeted with a wealth of goodwill and support by the Guinean Government, Elder’s from Prince Abdourahmane’s family, Eladhj Mody Oury Barry. spokesperson and businessman representing the Barry-Sori family.

Prince Abdourahmane’s descendants, Beverly Adams and Princess Karen Chatman were received by the Minister of Cultural and Tourism who provided security and transportation to forego Bevely and Princess Karen pilgrimage through the villages of Mamou, Sokotoro, and finally the village of Timbo. On their journey, the elders of the Barry-Sori families, embraced and acknowledge the princesses Beverly and Karen. In expressing their acceptance of the two, they received the traditional blessings, acknowledgements of true descendants of Prince Abdourahmane ibn Sori, and received each their traditional and family names.

Beverly received the name Fatoumata Pint Barry; Fatoumata means “a woman who abstains,” and Princess Karen received the name of Princess Khadija Barry; Khadija means “mother of believers.” Prince Abdourahmane’s descendants were astonished to observe the remains of the two villages that King Sori established: the village of Sokotoro, and the village of Timbo, including the palace of King Sori and the mausoleum of the King Sori’s cousin, Karamokha Alfa in Timbo. It was an amazingly significant and historical occasion for the Sori Barry descendants around the world.

This pilgrimage to Timbo, embarked upon by these descendants of Prince Adourahmane from Natchez was a stamp of their birthrights, one of royalty, a rich heritage, and of a robust legacy. The journey across the once labeled Trans-Atlantic slave route, is now a route marking freedom for Prince Adourahmane and freedom for all. To further consummate the life and legacy of Prince Abdourahmane, delegates of King Sori-Barry family will continue to strengthen relations in Guinea and Mississippi.

In May of 2023, the descendants of Prince Abdourahmane ibn Sori of the United States, will welcome dignitaries and the elders from Guinea to Natchez Mississippi. Accompanied by the United States born descendants of Prince Abdourahmane, the dignitaries and elders of Guinea will visit the very place where Prince Abdourahmane lived for forty years with his wife Isabella and their nine children and grandchildren. The Elder, Eladhj Mody Oury Barry of Timbo will lead the delegates as they venture into the historical city of Natchez on the River. This will be a momentous occasion—one that will be forged into the history books and in the minds of those young and old. The story of Prince Adourahmane ibn Sori will come to a full circle to honor him and the family that descended from him. As the Guinean delegates arrive, they will be “Coming to America” signifying a tangible and true story of an African Prince.


EIN Presswire’s priority is source transparency. We do not allow opaque clients, and our editors try to be careful about weeding out false and misleading content.
As a user, if you see something we have missed, please do bring it to our attention. Your help is welcome. EIN Presswire, Everyone’s Internet News Presswire™,
tries to define some of the boundaries that are reasonable in today’s world. Please see our
Editorial Guidelines
for more information.