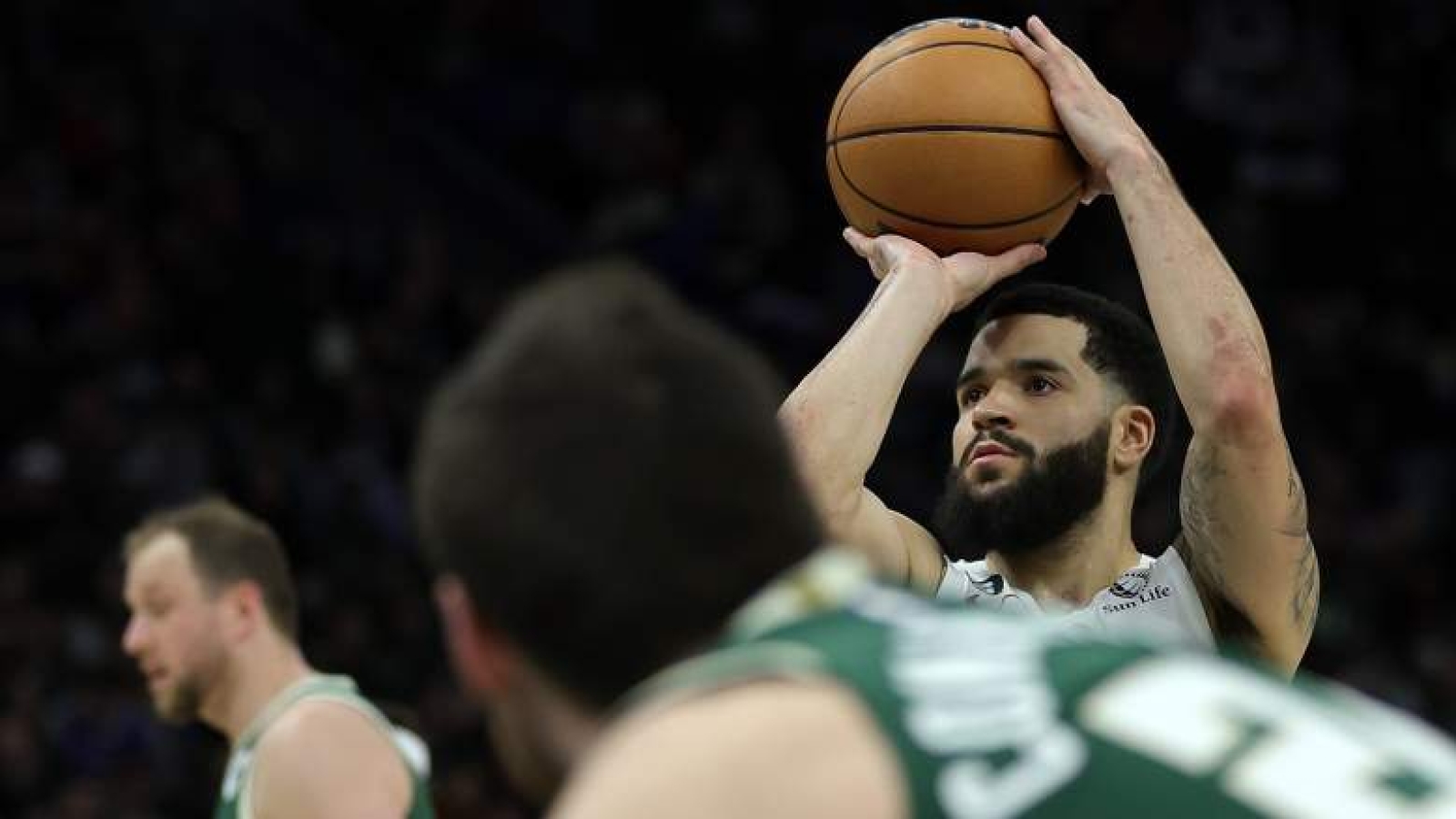 The Lakers may have loosened up the NBA trade market a bit with their low-risk deal for Rui Hachimura, but at least one veteran assistant coach won’t be surprised if there is a lack of major transactions as we approach the February 9 trade deadline.

“You’re not going to see the kind of moves teams SHOULD be making,” he told Heavy Sports. “Nobody has any (guts) anymore. Everybody’s so afraid to be wrong. They know that if a trade doesn’t pay off right away, they’re going to get killed on social media. Even before the guy you get plays for you, you’re probably going to get criticized.

“But if you’re going to be a GM in this league, you can’t worry about that s***. But guys do. It’s the same thing with coaching. Nobody wants to tell the stars what to do — and that’s the f***ing job.”

That rant aside, teams are certainly keeping an eye on Toronto, which begins a brutal seven-game tour of the Western Conference on Wednesday. The Raptors are currently outside of even the play-in tournament, and it’s hard to see them continuing on the same path. A shake-up of some sort seems in order.

“I’d be surprised if Toronto doesn’t do anything,” one league exec told Heavy Sports. “They need a big body.”

When it was suggested it would nice for them to have Jonas Valanciunas back, he said, “Absolutely. He’d be perfect. He might not go with their style, but they need some bulk. He’s one of the most underrated players in the league, in my opinion. And the guy’s like double-double every night. He’s not sexy, but, I mean, he gets no credit — from anybody, except New Orleans. I’m a big fan of his.”

The exec is also enamored with Toronto guard Fred VanVleet, who can opt out of his contract after this season.

What Will the Hawks Do With John Collins?

Close tabs are being kept on Atlanta, where a change in management and unhappiness (to put it mildly) within the roster have teams circling. John Collins is still being made very available, but his large contract and the Hawks’ asking price are slowing the process.

Will Kuzma Stay Put in Washington?

Nor is Kyle Kuzma, who’s having the best statistical year of his career in Washington. But he’s a lock to opt out of the $13 million for next season left on his contract and get a far sweeter deal, either with the Wizards or elsewhere. According to one league executive who has looked into the situation, Kuzma may not be certain the Wizards will come through.

“I’m told he’s talked with them about a trade if they don’t think things are going to work out there,” the exec said. “Guys there have told me he wants to be the main guy. Nobody has a problem with the kid’s work ethic. He works his ass off and he’s improved, but he thinks he’s the guy. So you could see something happen there.”

Said another league source on Kuzma, “He can definitely help somebody. He’s having a good year. He’s a good player. You’ve got to deal with probably some extraneous personality, but if he could accept a role somewhere, he could really help a team. If he really wants to be on a team that can win it all, it could be a problem if he sees himself as the main guy. Now, he could definitely be a star in a role for the right team, but he’s not the kind of star you build around.

“You’re looking for great players who can be great for what you need. That’s how you win. Malcolm Brogdon is the best example. Boston had Derrick White starting when (Rob) Williams was out, and Brogdon’s a better player. But he accepted the bench role and you see what it did for them.”

The key will be projecting how another team’s player will do in your situation.

“You don’t just take a guy’s numbers from somewhere else and plug them into your roster,” an Eastern Conference GM told Heavy. “You have to look at who was around him there and whether he’ll get the same type of opportunities with you, the same type of shots and all that. This isn’t fantasy sports where you just go by the stats. You have to be able to know how a guy will fit with you. That’s one of the hardest parts of this time of year.”