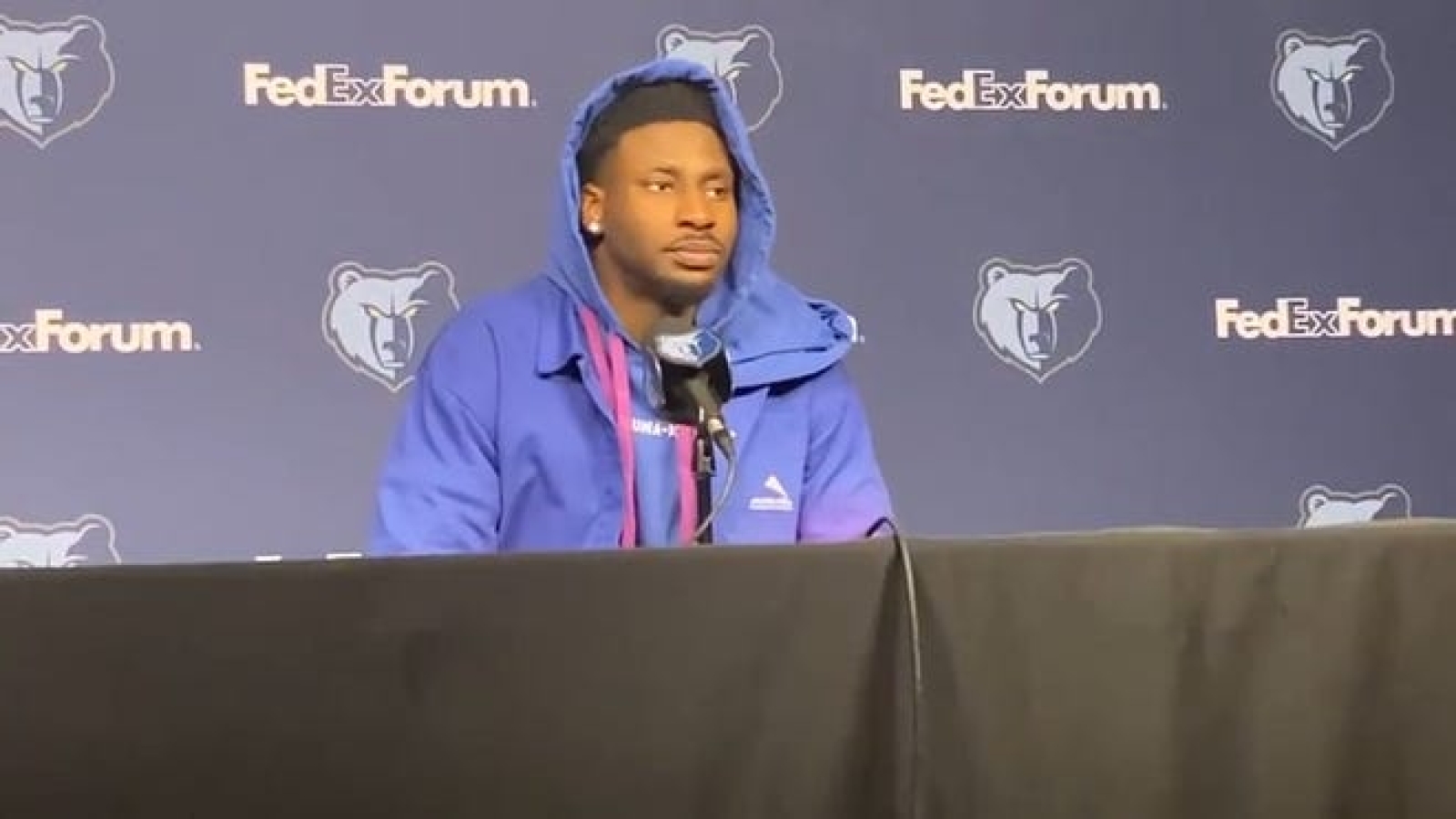 When Ja Morant was ejected near the end of the first half Saturday, many Memphis Grizzlies and basketball fans took to social media to show their confusion.

In a pool report after the game, crew chief referee John Goble explained why Morant received both of his technical fouls. The first technical came late in the second quarter when Morant was attempting to catch a pass and appeared frustrated that a foul was called.

“Morant was assessed a technical foul for use of profanity directed at an official,” Goble said.

The second technical, which led to Morant’s ejection, was the most controversial. Morant appeared to be having a conversation with a fan when he was ejected by the officials with 42.3 seconds left in the second quarter.

“Morant was assessed his second technical foul for making a comment questioning the integrity of the officials,” Goble said.

A video clip went viral after the game of Morant talking to the courtside Grizzlies fans from his father’s cell phone during the game. Morant was smiling on the Facetime video.

The Grizzlies trailed 61-40 when Morant was ejected. They fell 115-109 to the Thunder. The defeat snapped the Grizzlies’ seven-game winning streak.

Morant is now tied for fourth in the NBA with seven technical fouls this season. Dillon Brooks, who also picked up a technical during the second quarter, is third in the league with eight.

Confidence:Ja Morant, Dillon Brooks and the swagger of the first-place Memphis Grizzlies