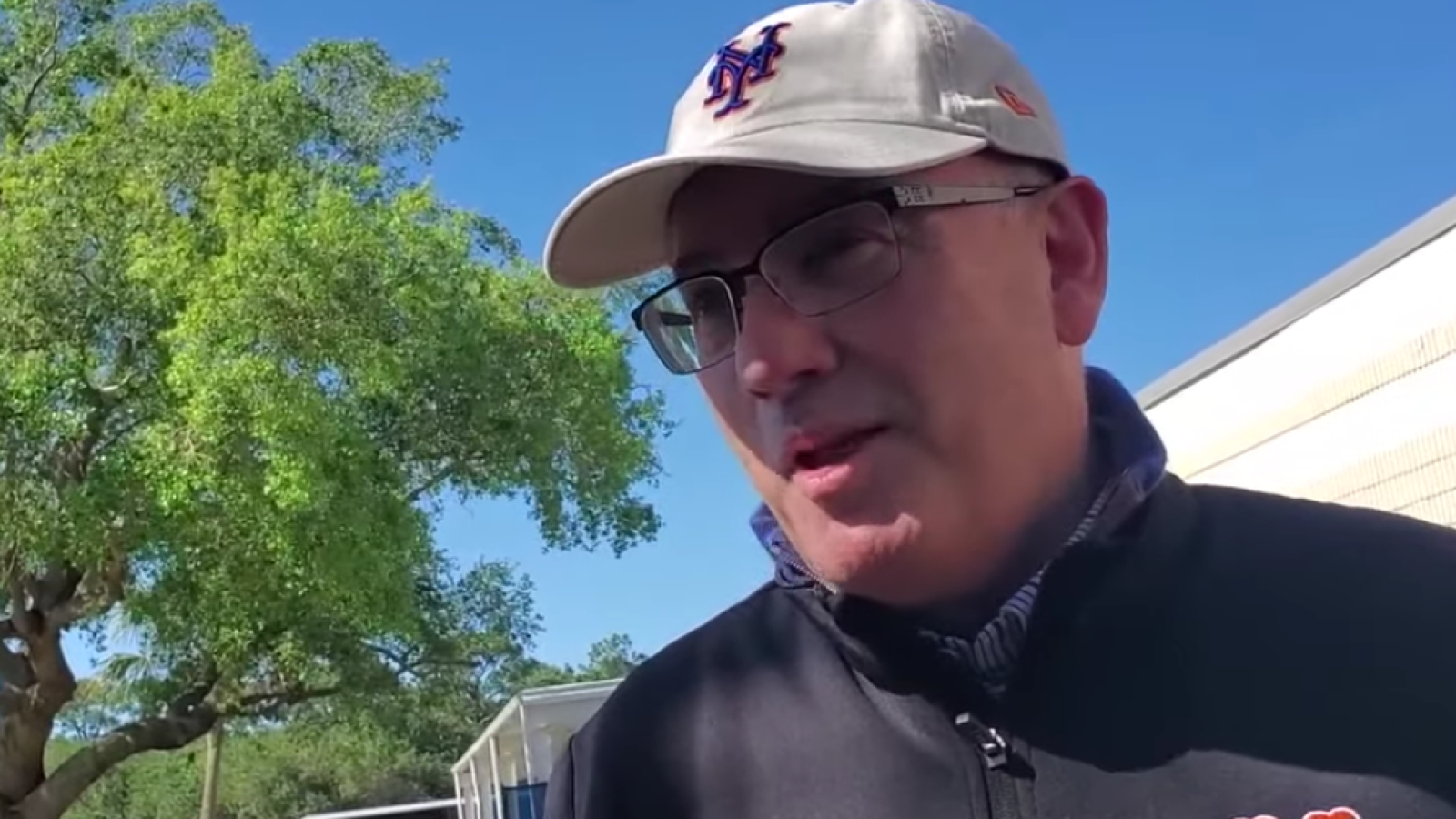 A few owners in Major League Baseball are privately complaining about New York Mets owner Steve Cohen and his historic spending this offseason that has tallied near $1 billion, according to a report from the New York Post.

As of early Friday morning, nobody has said anything publicly yet, but multiple owners are said to be concerned, and according to the Post, several of them seem to be anxiety-filled.

The Post’s report alleges that this kind of spending from Cohen has owners worried that he could raise baseball salaries to levels that aren’t capable of being matched and that if the cost of players gets too high, they won’t be able to compete on the field. Owners were fine with New York bringing in Edwin Diaz and Brandon Nimmo, and they were even okay with the Justin Verlander signing to replace Jacob deGrom. However, the Carlos Correa deal is what appears to reportedly be irking the other owners.

I said it before in a previous piece, and I’ll say it again: As an Atlanta Braves fan and somebody who is supposed to hate the New York Mets, I am absolutely loving everything that’s going on with Steve Cohen right now.

Why on earth would you not want your owner to be like this?

Why wouldn’t you want your owner to not give a single damn about the luxury tax?

When Rob Manfred asks Steve Cohen if he understands how the luxury tax rule works pic.twitter.com/guUphXUiNh

Seriously, why wouldn’t you want your owner to spend massive amounts of money to win championships?

Steve Cohen and Scott Boras for the next 10 yearspic.twitter.com/CMQxFlIDxg

I can feel the Tom Brady effect coming on to me with this whole Steve Cohen situation.

Prior to 2015, I couldn’t stand Brady. I got tired of my Miami Dolphins sucking every year, and I got tired of being dominated by Brady and the New England Patriots in the process, again, every single year. And then the Deflategate “scandal” happened, which was back in my radio days, so this was a big topic of discussion for quite some time on the show.

With the lack of evidence to take down Brady, I started defending him, and as you can imagine, the hate was so unreal back then for Brady — this was before everybody started to appreciate him — that I was constantly going at it with people over the matter. This ultimately made me a fan of Brady. Nowadays, I love the guy. (RELATED: Former MLB MVP Cody Bellinger Inks Deal With Chicago Cubs. Will He Be Able To Revitalize His Career?)

It might not be that intense, but the same is happening with Steve “I Have A Shark Tank, Not A Fish Tank” Cohen.

This dude is cool and I can’t help but to buy in — just like he is the whole league.