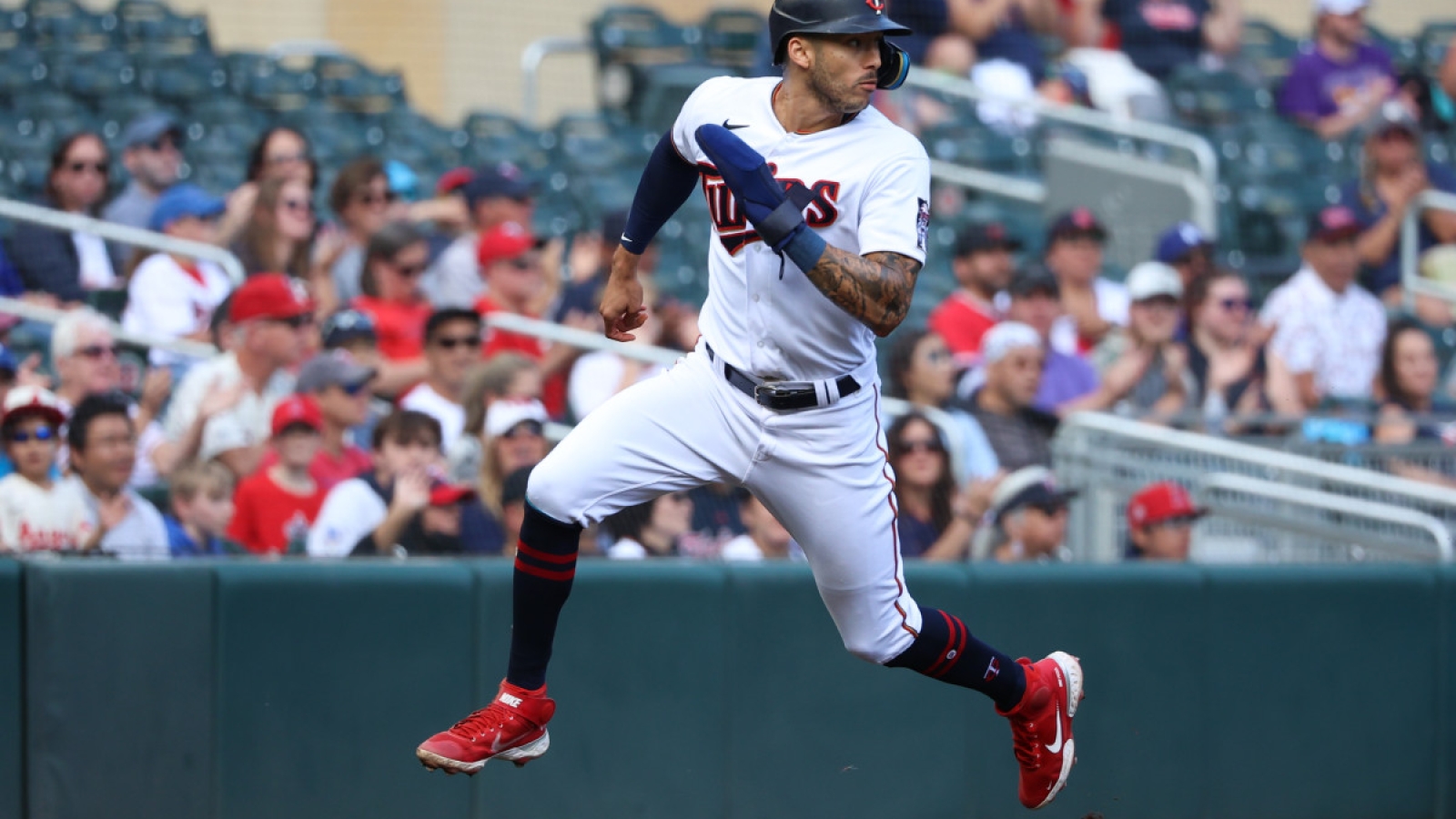 The SF Giants canceled Carlos Correa’s deal yesterday due to medical concerns, but the specifics of those issues are just now being learned. The Giants have paid the price for holding up the deal, losing Correa to the New York Mets. According to a new report from Susan Slusser of The San Francisco Chronicle, not only did the Giants not follow up with Correa after his physical, but they also held up the deal over an injury from years ago.

“It sounds as if there was a very old Correa injury – pre MLB – that was raised as a potential issue,” Slusser wrote. “It has not cropped up again. None of Correa’s other physical issues have required medical intervention or ongoing treatment.”

The revelation that a pre-MLB injury caused the Giants to hold up a deal and subsequently lose Correa to the Mets is stunning. Whatever injury the Giants saw, it clearly wasn’t enough to stop the Houston Astros from drafting him and benefiting from Rookie of the Year, All-Star, and Golden Glove campaigns. It wasn’t enough to stop the Twins from signing Correa to a high-AAV contract with multiple player options, which placed all the risk on the organization. It was, however, enough to convince the Giants to boot out their biggest free-agent signing in 30 years.

Giants fans are left demanding answers. Rightfully so, when the Giants’ offseason was predicated on finding their next star after years of remaining conservative with payroll with playoff contention on the line. They didn’t spend big in 2020, when the Giants came within a game of a Wild Card berth, Joc Pederson highlighted an 81-81 season last year, and their biggest acquisition during their 107-win 2021 campaign was half a season of Kris Bryant. After multiple seasons of saving payroll and losing out on top free agents, the question this year was always, “if not now, when?”

If the SF Giants choose not to face the music, the answer may very well be “never.”