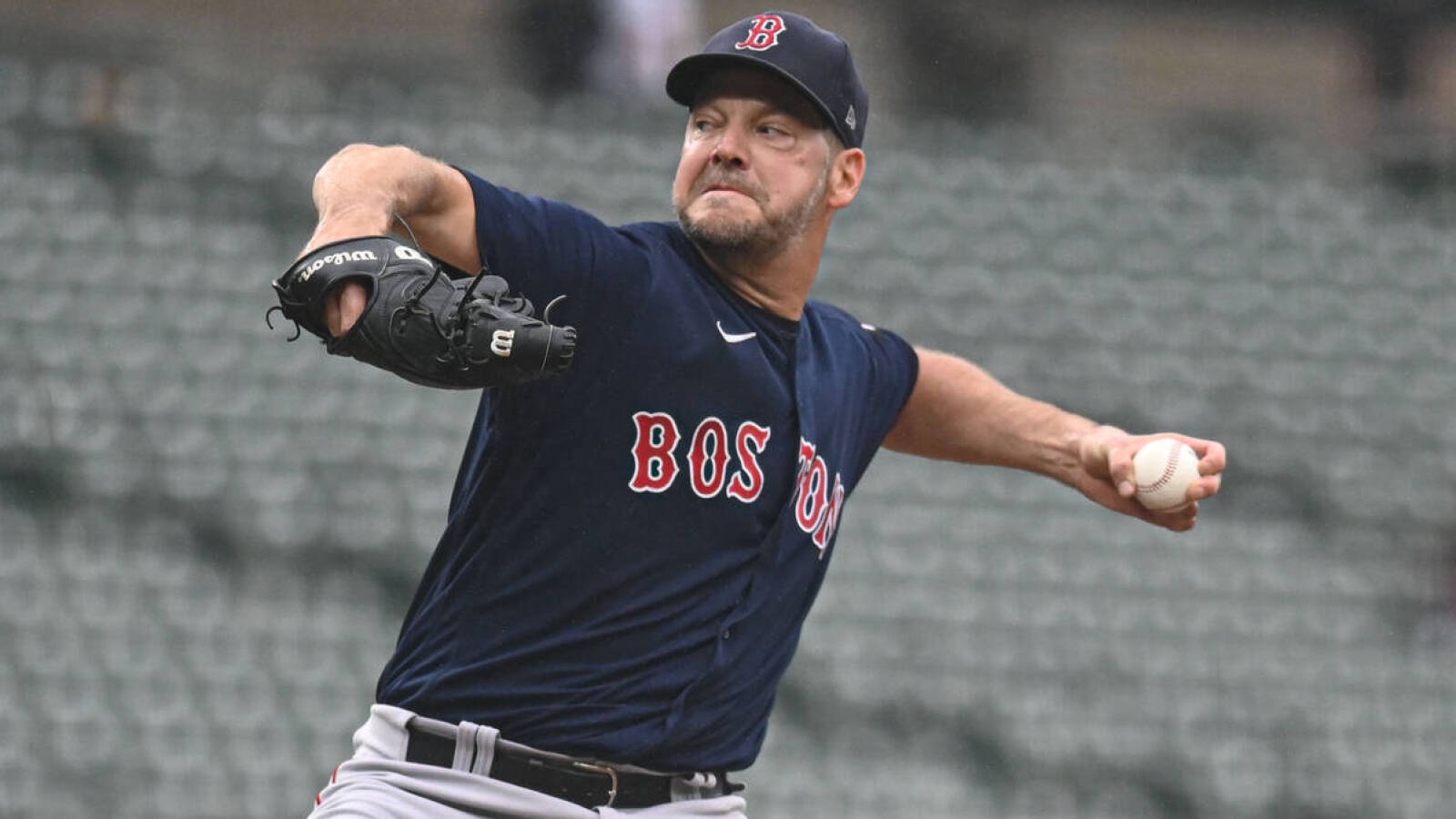 On MLB.com’s projected Pirates depth chart, all members of the starting rotation were born between 1992 and 1999, while the soft-tossing lefty was born in 1980. Promising righty Roansy Contreras was born on Nov. 7, 1999, five months after Hill was first selected by the Cincinnati Reds in the 36th round of that year’s MLB June Amateur Draft.

The Boston, Massachusetts native was selected by the Anaheim Angels in the seventh round of the 2001 MLB June Amateur Draft and finally by the Cubs in the fourth round of the 2002 event, three years before making his big-league debut. He spent the first four seasons of his career with Chicago, having one of his best years as a starter in 2007 with an 11-8 record, 3.92 ERA and 1.19 WHIP with career highs in starts (32), innings pitched (195) and strikeouts (183), before joining the Baltimore Orioles for one year.