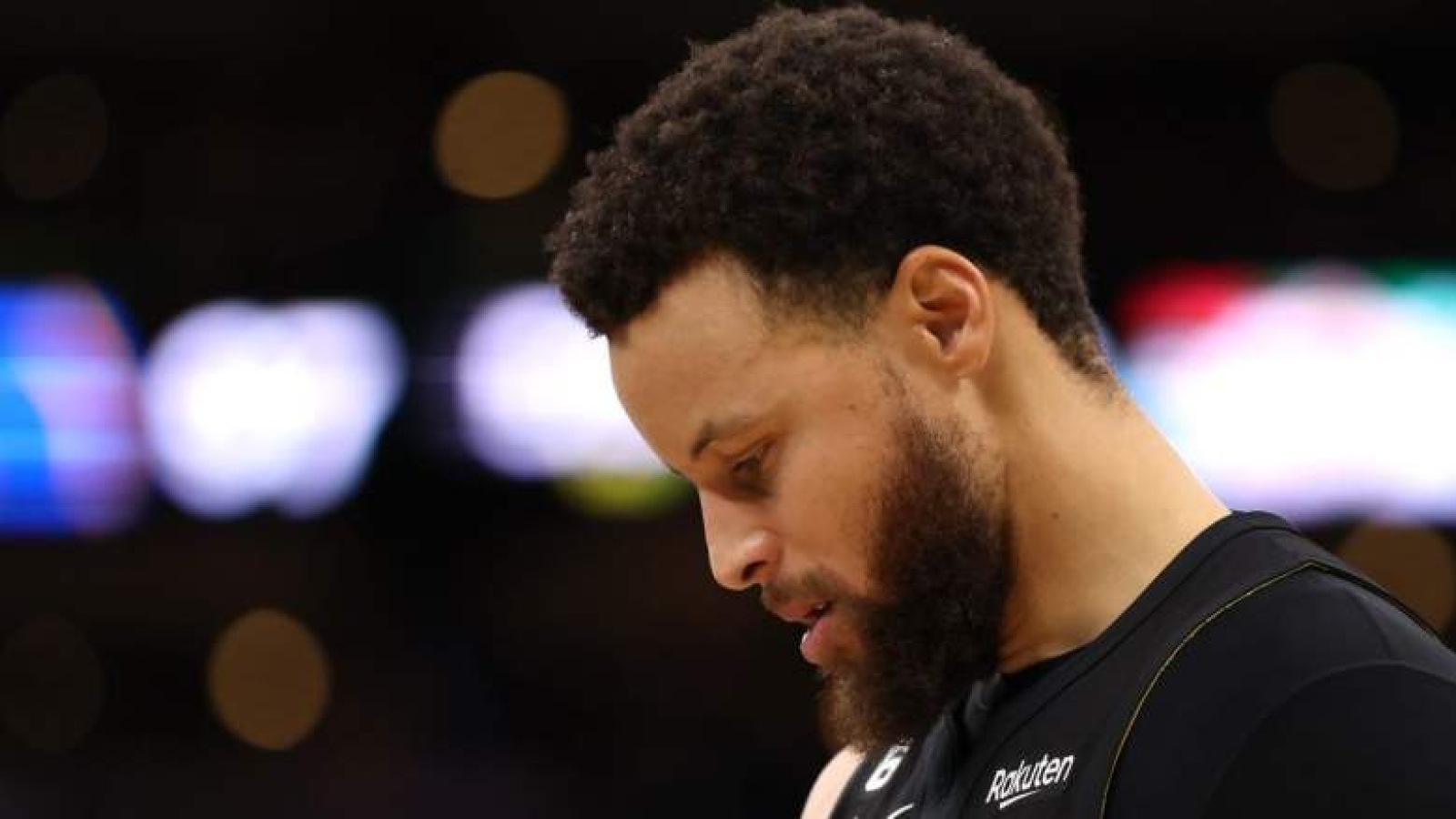 Steph Curry has had a remarkable career with the Golden State Warriors. He’s brought the franchise four NBA Championships, been named to eight NBA All-Star Teams, and hold the NBA record for most career 3-pointers made.

Some might even say that he broke the NBA. Since Curry has risen to superstardom, players throughout the association have begun to shoot more and more 3-pointers each season.

During a recent appearance on the “Kickin’ It with CoolKicks” podcast, Ronnie Singh, also known as “Ronnie 2K,” said the Warriors guard has broken his game, NBA 2K, as well. He discussed the large gap between Curry’s 3-point rating of 99, and the next highest rating of 88 in the same category.

“I mean, I’ll tell you. He keeps beating other NBA players by 100 threes a season. So like, what do you do about that? Like when he made 402 threes in 2016, we didn’t have that big of a discrepancy, but we should have probably. You know what I mean? The guy has broken our video game,” he said.

The January 20 Warriors game against the Cleveland Cavaliers did not feature game-breaking Curry. He, as well as, fellow starters Klay Thompson, Draymond Green, and Andrew Wiggins had the night off. That left Jordan Poole as the team’s main scoring option. 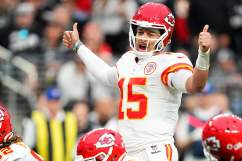 Poole was able to lead the Warriors to a 120-114 victory, but not without getting reamed by his head coach.

At the end of the third quarter the young star was whistled for an offensive foul, and then, subsequently, a delay of game, after holding on to the basketball as he argued with the officials. The argument wound up costing the Warriors a point as they headed into the fourth quarter up just 12, which Head Coach Steve Kerr was not happy about. He laid into Poole from the sidelines, shouting some choice words at the former Michigan standout.

Jordan Poole got hit for a delay of game after an offensive foul he disagreed with late third quarter. Steve Kerr got on him: “Lock the f*** in. We’re trying to win the game.” Tense near Warriors bench through quarter timeout. They could really use this W. pic.twitter.com/2wQXU2jQnl

Kerr broke down the heated moment where he “snapped” on Poole to the media after the win.

“I’m going to stay on Jordan,” he said via NBC Sports Bay Area. “He’s continuing to grow and he’s getting better. I think the last two games, he was fantastic in terms of staying off the referees. He got the offensive foul and then held the ball as he talked to the ref, and that was a delay of game. So I’m trying to get Jordan to the point where he understands every play counts and every moment counts. So, every once in a while, I snap and I snapped in that moment and he looked at me like I was nuts. But it’s all part of it. I love Jordan and I love the way he’s playing and he was incredible tonight.”

While Curry may not have appeared in the win, he did make an appearance in the comments section of a House of Highlights Instagram post. The media outlet had shared a video of Kerr’s exchange with Poole with the caption “Steve Kerr had some choice words for Poole after this technical foul.”

“Hey for all the kids watching this clip…Coach Kerr coaching like he should,” Curry commented on a post by House of Highlights, via NBC Sports Bay Area. “JP taking the energy the right way. Both of them move on to try and win the game!!! @houseofhighlights Make sure you show how @jordan_poole bounced back after this.”