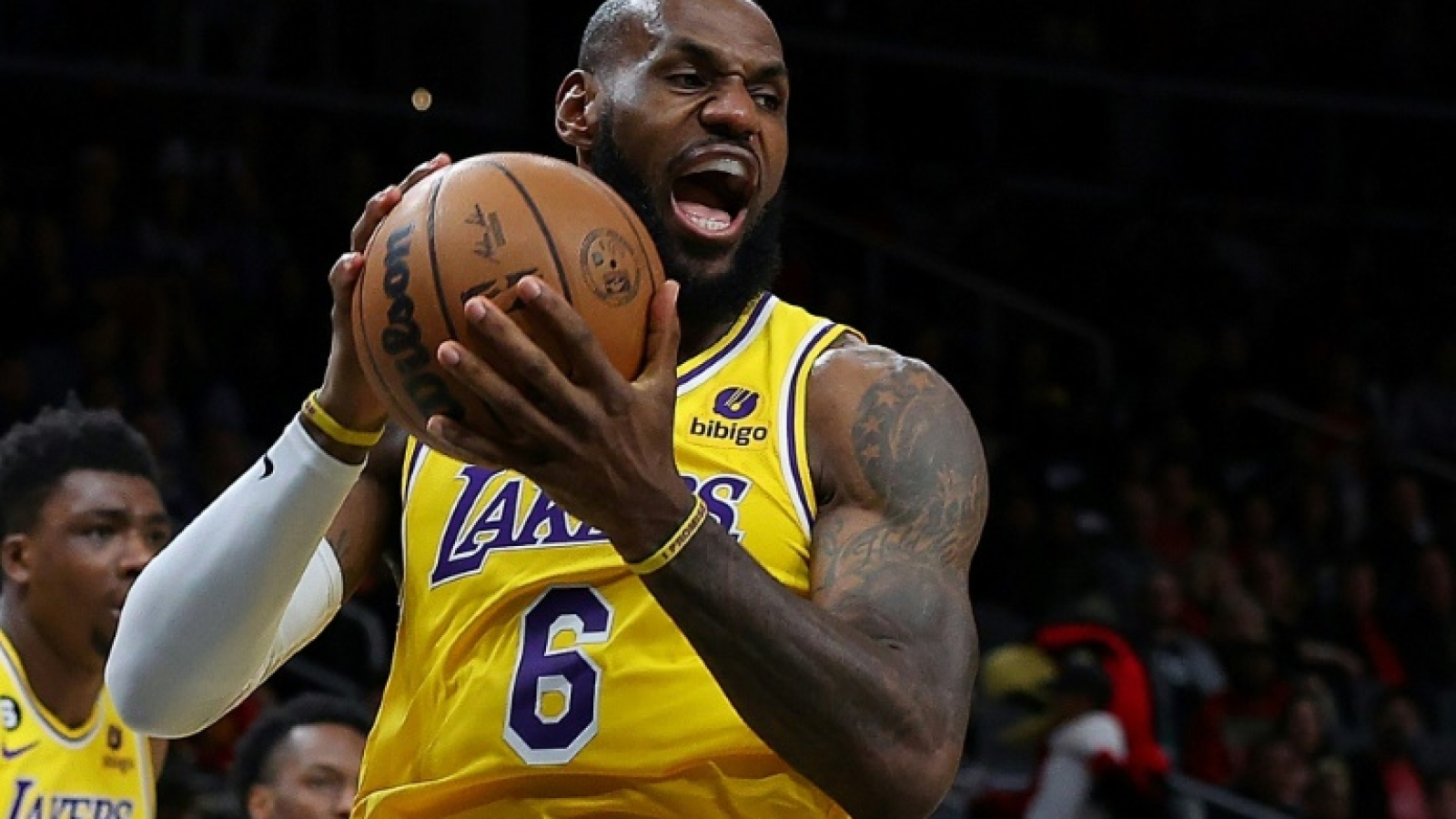 LeBron James celebrated his 38th birthday by scoring a season-high 47 points, grabbing 10 rebounds and adding nine assists to spark the Los Angeles Lakers to a 130-121 victory in Atlanta on Friday.

It was his first 40-point effort of the season, the second achieved in a birthday contest and the 70th 40-point performance of his spectacular 20-season NBA career.

Even more amazing, teammates were congratulating him for saying before the game he would deliver a 40-point birthday beatdown against the Hawks.

“I called it,” James said. “I told them before the game. I had to make it happen. After starting 1-for-5 I didn’t know if it was going to happen.”

James, playing his third game in four nights, actually began shooting 1-for-6 but finished 18-of-27 from the floor, 4-of-6 from 3-point range, and 7-of-9 from the free throw line.

“I didn’t even know it was three in four nights. I just knew I had to get my mind and body ready to go,” James said. “Make sure my body stays fresh but my mind more importantly.”

James became only the fourth player in NBA history to score 45 points in a game at age 38 or older, joining Michael Jordan, Kareem Abdul-Jabbar and Jamal Crawford.

The Hawks, powered by 29 points from Trae Young, led by as many as 15 points in the first half before James rallied the Lakers, scoring 16 points in the second and fourth quarters and 13 in the third.

The only birthday contest in which James scored more points was when he got 48 against Atlanta in 2009.

James, only one assist shy of the NBA’s first birthday triple double, is on pace to overtake Abdul-Jabbar and become the NBA’s all-time scoring leader in February.

The Lakers (15-21) were without star big man Anthony Davis, out with a foot injury.

Having his wife, mother and many other relatives and friends watching helped inspire James.

“It’s a treat,” James said. “To have them here and support me on the road, on my birthday, is very important to me because they are the rock of everything I do, my mom and my wife and my family.”

The night’s best 1-2 punch came at New Orleans, where the Pelicans got 42 points from C.J. McCollum and 36 by Zion Williamson to beat Philadelphia 127-116 for their fifth consecutive victory.

The Pelicans improved to 23-12 to keep a share of the Western Conference lead with Denver, which outlasted visiting Miami 124-119.

The Bucks snapped a four-game losing streak while the Timberwolves saw their losing slide stretch to five games.

At Sacramento, Kevin Huerter scored 30 points, including a game-winning 3-pointer with nine seconds to play, to give the host Kings a 126-125 victory over Utah.

Latvian forward Kristaps Porzingis had game-highs of 30 points and 13 rebounds to lead Washington’s 119-100 triumph at Orlando.