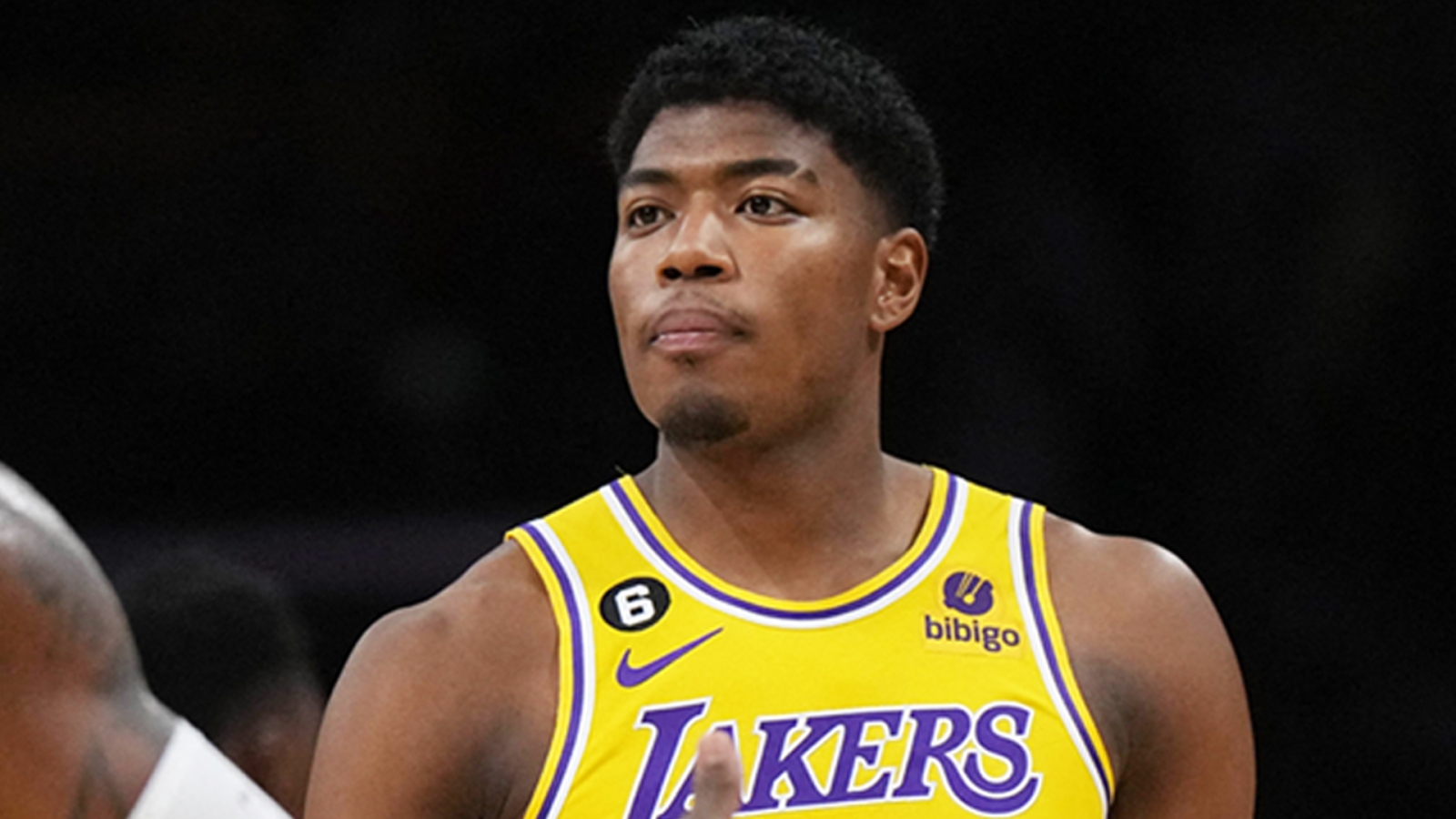 RUI Hachimura fans are furious after his Los Angeles Lakers debut was spoiled by a major outage affecting the NBA Rakuten streaming service.

Hachimura, 24, became the first Japanese-born player in Lakers history after coming off the bench in Wednesday’s game against the San Antonio Spurs.

The Lakers acquired Hachimura in a trade with the Washington Wizards earlier this week.

LA sent Kendrick Nunn and three second-round picks to bring in the 6′ 8” forward.

Hachimura missed the Lakers’ loss to the LA Clippers on Tuesday.

But he made his debut for the Purple and Gold the following day, checking in with four minutes and 22 seconds left in the first quarter of the matchup with the Spurs. 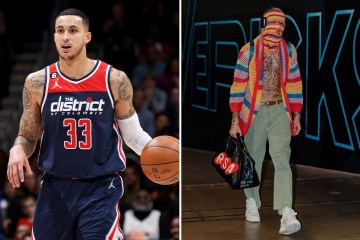 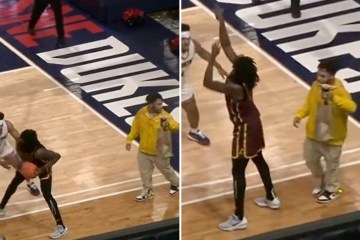 Hachimura had a strong game, ending up with 12 points and six rebounds and shooting 57.1% from the field to help the Lakers beat San Antonio 113-104.

But around the time of tip-off, NBA fans from Japan took to Twitter to complain they couldn’t watch their countryman in play because of NBA Rakuten’s crash.

Rakuten has been the league’s exclusive live-game distribution partner since 2017.

One fan wrote: “The only way to watch NBA in Japan is through NBA Rakuten and with the Rui Hachimura’s debut game coming up between the Lakers and Spurs, the site has crashed… so possibly no way to catch the game live here in Japan at this moment.”

Another person tweeted: “NBA Rakuten app crashed in Japan because of Rui Hachimura’s debut for the Lakers.”

And a third said: “There are many games to come, but there were many fans that really wanted to watch Rui coming onto the floor for the first time wearing purple & gold. No clear explanation from Rakuten yet, very disappointing.”

The Wizards drafted Hachimura out of Gonzaga with the No. 9 pick in the 2019 NBA Draft.

He made history, becoming the first-ever Japanese player to be selected in the first round of the NBA draft.

Hachimura made the All-Rookie Second Team in his debut NBA season.

The U.S. Sun contacted Rakuten for comment on the outage.