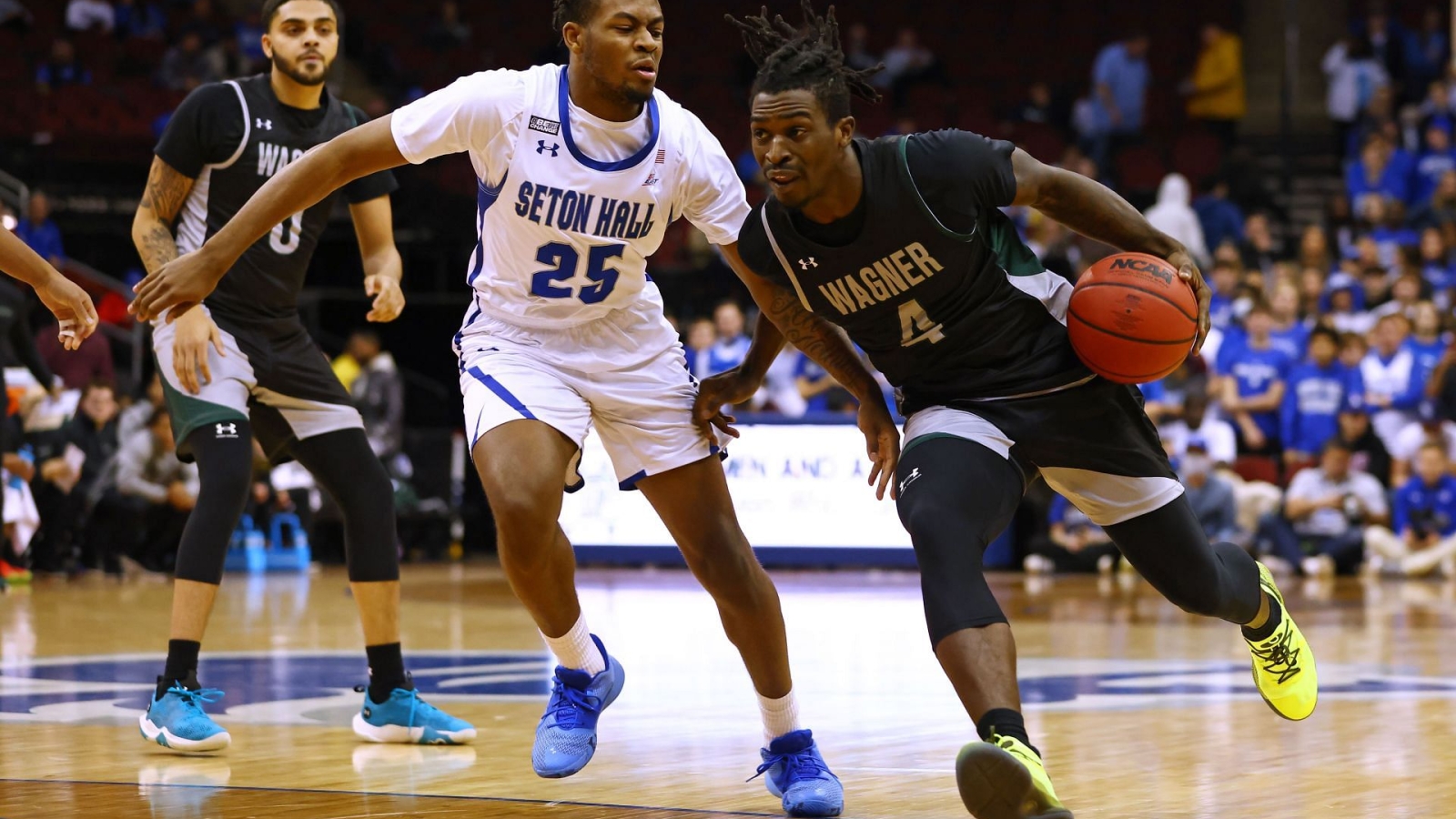 The Sacred Heart Pioneers are off to a 11-10 start to the NCAA Basketball season, third in the Northeast Conference, and are on a two-game winning streak. In their previous outing, they are coming off a win against the Fairleigh Dickinson Knights (92-85).

Joey Reilly led the scoring charts with a massive 29-point performance which helped the team win a high-scoring encounter.

They will now take on the Wagner Seahawks, who are on a 10-7 start to the season, fifth in the same conference, and are also on a two-game winning streak.

The Central Connecticut Blue Devils faced defeat at the hands of the Seahawks, 72-50, where Rob Taylor II scored 17 points in the win and others chipped in as well.

They will now host this game at the Spiro Sports Center on Sunday (January 22) where they will look to continue their winning streak. The Pioneers will also look to secure their third consecutive win.

The Pioneers have had a mixed start to the season, but have a positive conference record of 4-2 whereas their away record is 6-7 at the moment. The team is just above the average mark in offense, scoring 71.2 points per game along with 33.1 offensive rebounds while conceding 72.0 points per game, which ranks 256th in the nation.

The Seahawks are 5-0 against the spread in their last five games after a straight win of more than 20 points. They have a small 6-4 advantage over the Pioneers in their last ten meetings.

Although the current conference record gives Sacred Heart a slight upper hand, the Seahawks have a decent home record which gives them a solid chance as well. Expect a close contest.