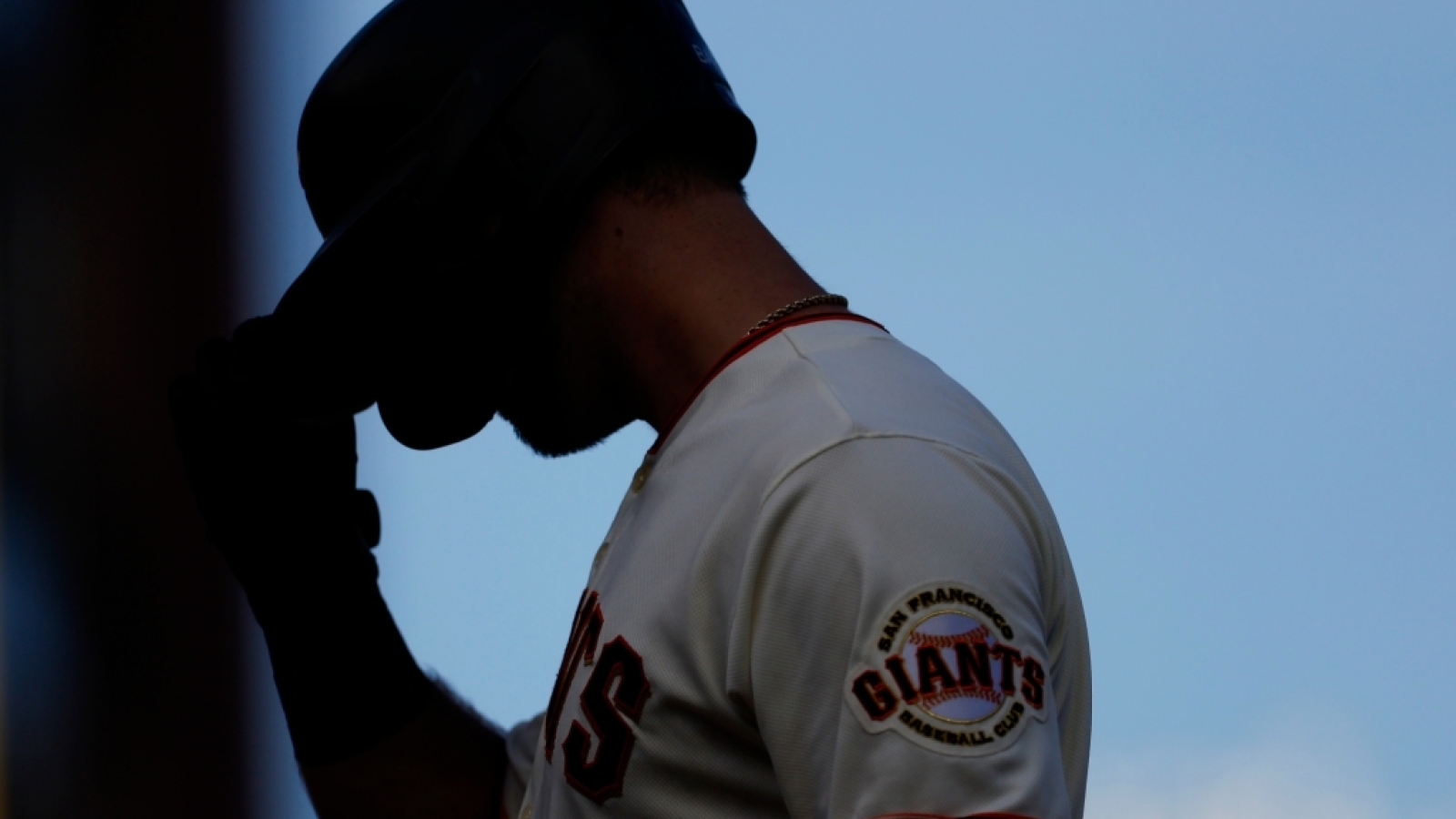 It’s been a pretty good time to be a Giants fan in the near-quarter century since they moved to 24 Willie Mays Plaza, and the three pennants from the 2010s will fly forever.

But now, it feels like we’re years — or maybe even decades — away from the Giants adding another championship. And given the way the Giants have lost out on both Aaron Judge and Carlos Correa in this offseason from hell, it’s pretty clear:

The orange and black are the laughingstock of Major League Baseball.

If anyone knows what Giants fans are going through right now, it’s Mets fans.

There’s always been an intrinsic link between the Giants and the Mets. The Mets, after all, replaced the Giants (and Dodgers) after they moved West, taking each team’s primary color, but also the Giants’ New York name, the interlocking NY logo and, temporarily, their old stadium. The Mets even traded with the Giants for Willie Mays for his final two seasons, letting New York’s favorite son return home.

But in the 2010s, as the Giants won their three titles in five years, the Mets ended up becoming baseball’s favorite punching bag.

I’ve befriended several Mets fans from my time on the East Coast and through social media, and there’s no way to capture all of the moments. But just naming a few — mascots flipping off fans, players fighting each other in the dugout only to later claim they were instead reacting to a rat, a general manager getting caught on a hot mic bashing the commissioner — can help.

Even once their ownership changed, from the Wilpon family (and their financial troubles post-Madoff) to hedge-fund billionaire Steve Cohen, no one was certain that was going to change.

With Cohen in charge, the Mets aren’t a punching bag anymore. No, they’re the gloves. The Mets have become baseball’s behemoth, willing to spend their way to the top of the league.

And in one offseason, the Giants have taken the Mets’ place as the butt of the sport’s jokes.

Correa’s stunning reversal to sign with the Mets, one week after he initially agreed to a deal with the Giants, sealed it.

The Giants, less than a decade after winning their third world championship in five years, are a punchline to the baseball world.

There are four things a team needs to be MLB’s laughingstock franchise:

1) A major market: The Bay Area is one of four markets with two MLB teams and is in the top 10 for television market size by number of homes.

2) An outward desire to spend: This sets up their own fanbase to yearn for a superstar and believe — or should we say fantasize? — they will get one to join.

3) A vocal and demanding fanbase: Twitter is an echo chamber and social media isn’t everything, but one day listening to a sports talk radio station will show a fanbase’s appetite.

4) Failure to come through with that superstar: The harsher the failure, the more other teams’ fans will experience schadenfreude.

That fourth one is the key to everything right now. Even MLB Network, which is typically reserved, was showing multiple tweets of both Judge and Correa photoshopped into Giants uniforms.

And the process by which both happened adds more fuel to that fire.

The “Arson” Judge tweet and the seven minutes of a mistaken report that Judge was going to the Giants, only for the slugger to stay in New York.

The seven days that the Giants had an agreement with Correa, to the point that he even came to San Francisco for a physical on Monday.

The last 30-or-so hours — with the press conference canceled early Tuesday morning, a day’s worth of speculation, a late-night report and a Wednesday morning confirmation from the Giants with Farhan Zaidi saying there was “a difference of opinion over the results of Carlos’ physical examination” — has made it abundantly clear how the Giants are viewed.

The easiest way to tell? I woke up on Wednesday morning to several messages from Mets fans I know, checking in asking *me* how I was handling the news, which had not yet seen, since I had fallen asleep 20 minutes too soon for the report.

But now, Mets fans have the owner who will spend whatever it takes to put a winner on the field, including $806 million committed to players signed just this offseason.

What do the Giants have? They don’t have a superstar, even after one clearly was excited to be here — Correa had already changed his Twitter banner photo to Oracle Park.

Instead, what they do have are memes from around the baseball world, a fanbase that’s disillusioned with the entire front office and ownership — and perhaps even an aggrieved franchise legend in Brandon Crawford, who told The Athletic he wasn’t asked about moving off of shortstop when the Giants initially agreed to sign Correa.

That’s the perfect formula for being a laughingstock.