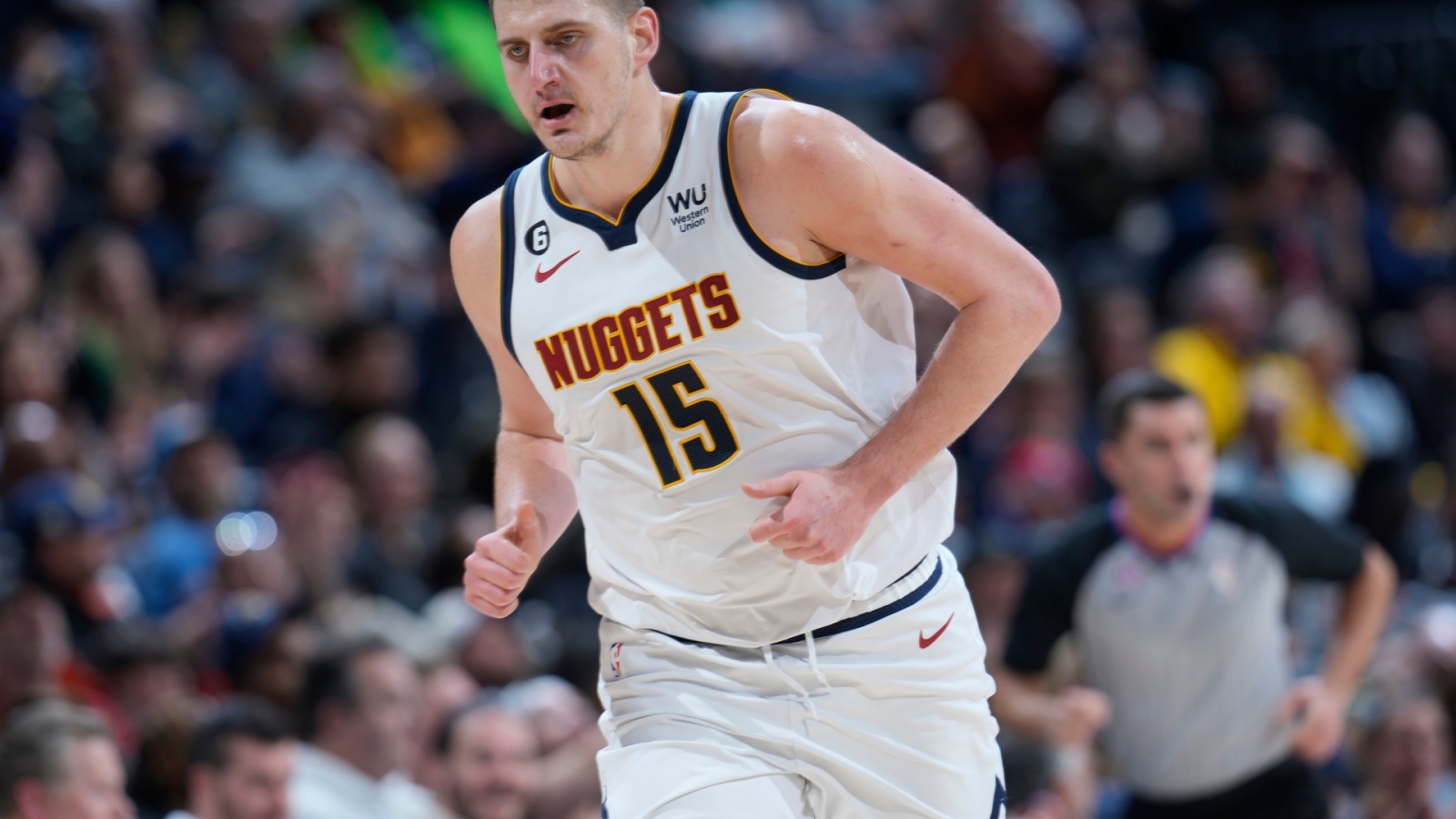 NIKOLA Jokic screamed at Shaquille O’Neal after the NBA legend spoke Russian to him by mistake.

O’Neal used the wrong language to thank Jokic after the Serbian center paid the TNT analyst a compliment in a postgame interview on Tuesday.

The Nuggets just beat the Memphis Grizzlies 105-91 to jump to the top of the Western Conference standings.

After his historic performance a couple of days earlier, Jokic recorded another triple-double, ending the night with 13 points, 13 rebounds, and 13 assists.

The 27-year-old center then chatted with the Inside the NBA crew, and O’Neal asked him if he dreamed of becoming the sport’s best big man while growing up in Serbia.

“No, because you were there,” Jokic responded. “I don’t know, cannot match that.” 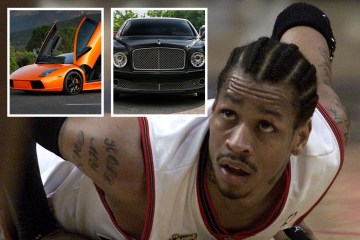 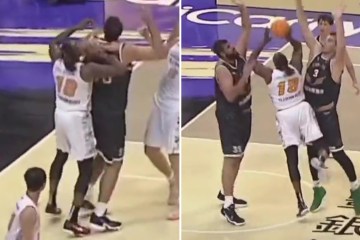 But after his co-hosts repeated Jokic’s words, Shaq said: “Thank you, brother. Spasiba.”

Spasiba is Russian for “thank you.”

Being born in the former Yugoslavia, Jokic comes from Serbia – a country with its own language.

Just like Russian, it uses the Cyrillic alphabet, but the two languages are mutually intelligible.

As Jokic heard O’Neal speaking the wrong language, he roared: “It is Russian!”

He then told the Los Angeles Lakers legend that “hvala” is the word used in Serbia to say “thank you.”

It’s not the first time O’Neal spoke Russian to Jokic.

When the Nuggets beat the Golden State Warriors in January 2021 – in big part thanks to another Jokic triple-double – Shaq also said “spasiba” in a postgame interview with the Serbian big man.

And to make his mistake even more egregious, O’Neal then added he really thought Jokic was Russian.