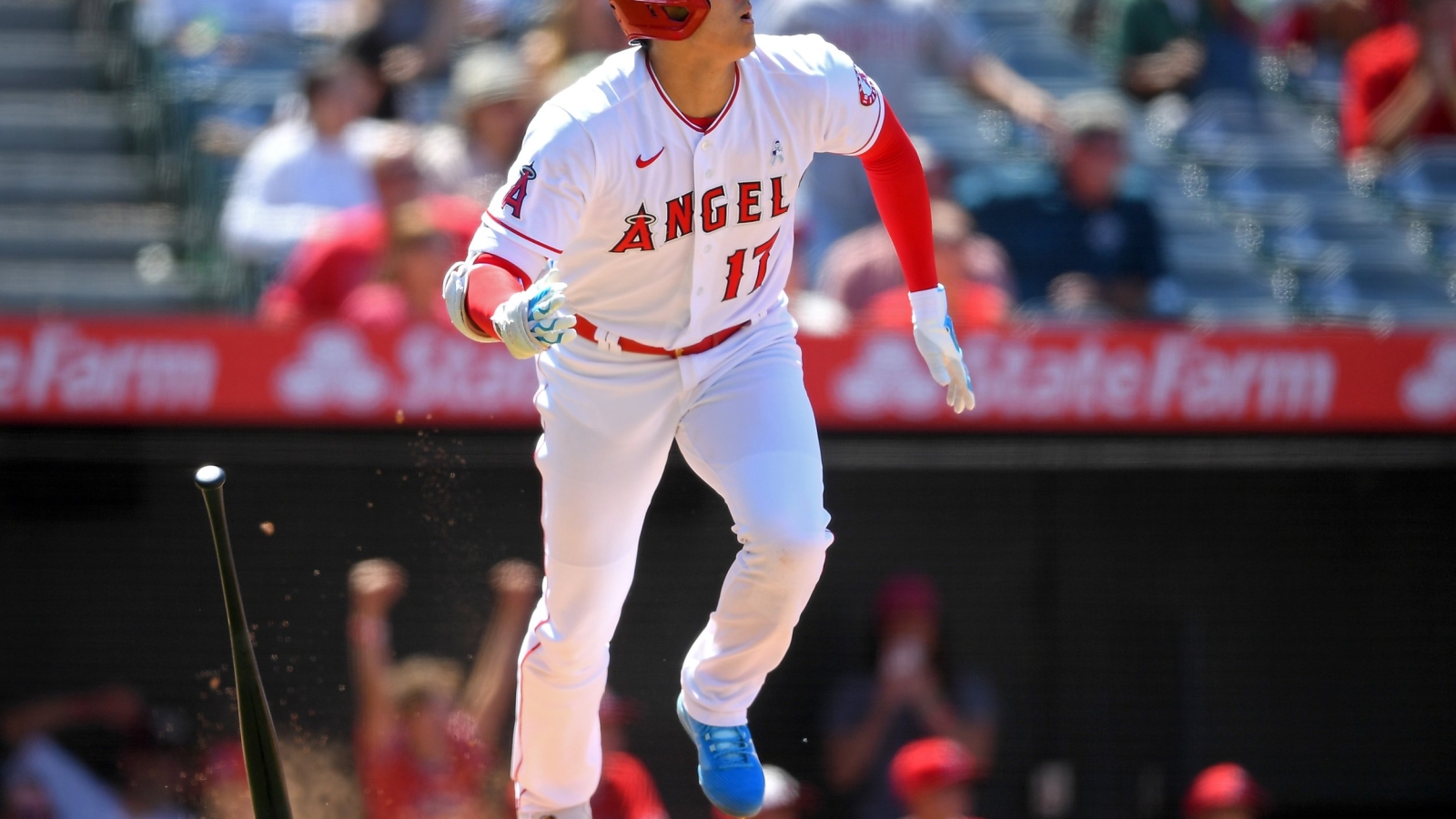 Shohei Ohtani won’t be a free agent for another year, but there’s already an expectation by some in the baseball world that he’s headed to the Big Apple. It seems inevitable that the New York Mets will, at the very least, make a strong push to sign the two-way star in 2023.

Mets owner Steve Cohen is proving that he’ll try to win a World Series at just about any cost. Assuming Ohtani doesn’t sign an extension with the Los Angeles Angels and hits the open market, Cohen and the Mets will have the ability to outbid every team for the modern-day Babe Ruth.

Former Mets general manager and current MLB insider Steve Phillips confidently predicted Friday on MLB Network that Ohtani would sign with New York next year. According to The Athletic’s Andy McCullough, the Mets will be considered favorites to land Ohtani in free agency. Earlier this offseason, SNY’s Andy Martino said that “the early feel” was that the Mets would pursue Ohtani next offseason.

Cohen’s Mets have shown that they’ll get a player if they truly want him.

After signing Carlos Correa to a 12-year, $315 million contract, the Mets’ projected payroll for the 2023 season reached $384 million. The Mets are spending close to $100 million more in player salaries than even the New York Yankees. An estimated $111 million tax bill means that next year’s roster will cost Cohen close to a half-billion dollars.

The spending spree followed up a disappointing playoff run for the Mets. A 101-61 record wasn’t good enough to win the NL East. The Mets were forced to play the San Diego Padres in the wild-card round, and New York was eliminated before the division series for a seventh straight year.

How far is Cohen willing to go if the Mets fall short again in 2023?

Ohtani’s asking price might prevent most of the league from making a competitive offer to the 2021 AL MVP. There’s speculation that the 28-year-old could sign the first-ever $500 million contract. It appears to be a reasonable target, considering the contracts that have been signed this offseason.

Aaron Judge inked a nine-year, $360 million deal to stay with the Yankees. Correa and Trea Turner reached the $300 million threshold. Even Xander Bogaerts got an 11-year $280 million deal.

There’s no guarantee that the Mets will break the bank for Ohtani. They didn’t make a serious push to sign Judge. Before questions about his physical erased his deal with the San Francisco Giants, Correa was set to go to the Bay Area for $35 miillion more than what that the Mets will now pay him.

Ohtani’s prowess on the mound and at the plate will likely allow him to command an average yearly salary north of Judge’s $40 million or Verlander and Scherzer’s $43.3 million. The free agent market is more robust than it was four years ago when Mike Trout inked a 12-year, $426.5 million extension with the Angels.

If Ohtani puts together another MVP-caliber season, he will almost certainly be in line to sign a contract that breaks all kinds of records.