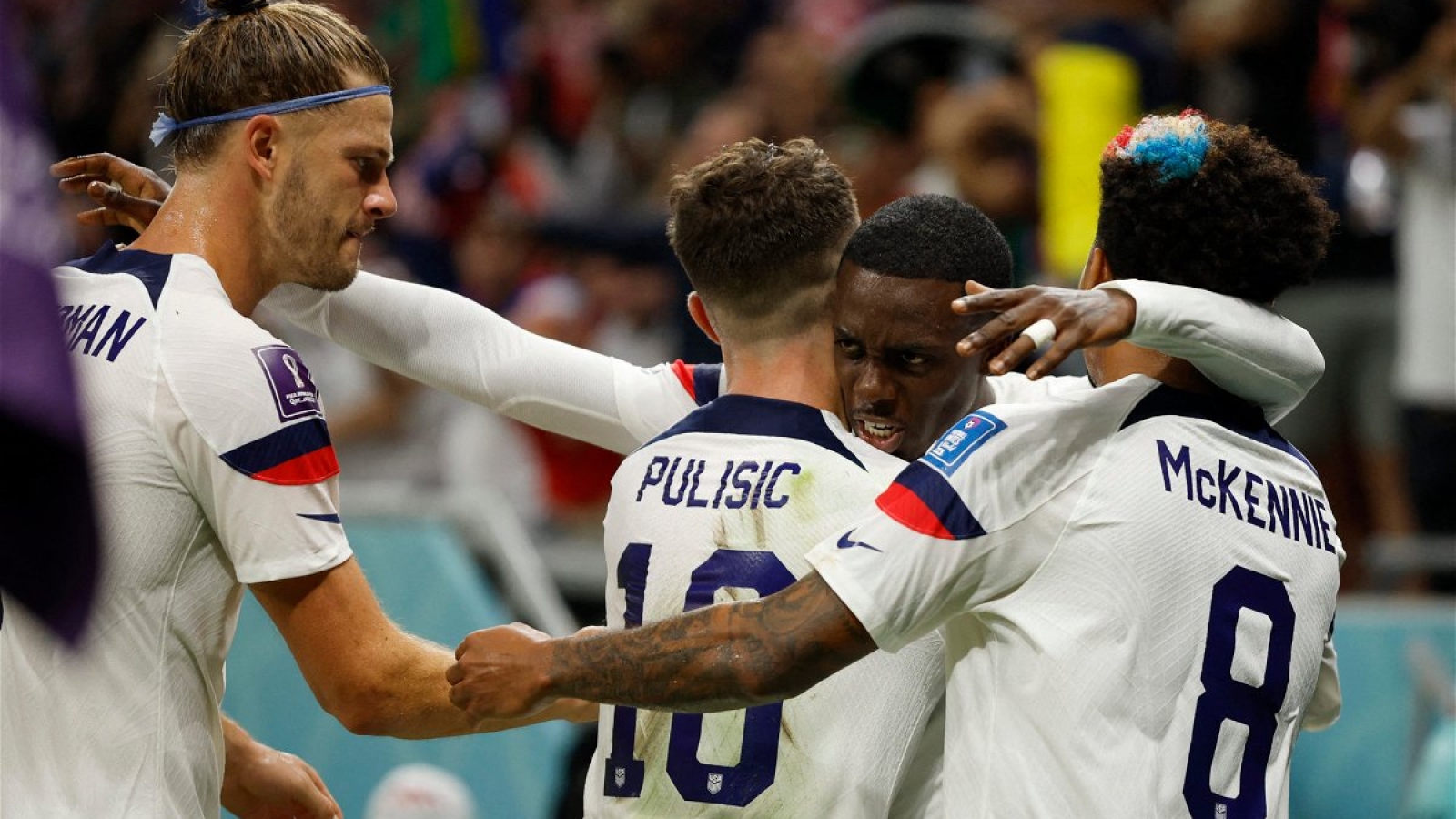 It was good to believe that soccer as a sport was rising in America. However, that statement is now backed by figures. Celebrities like Serena Williams and her husband Alexis Ohanian are playing an integral role in the development of soccer in America.

Recently, Sportico.com compiled the top 100 television broadcasts in America and the results are shocking. While the NFL ruled the viewership chart, fans were delighted to see soccer slowly making its way onto the big-numbered viewership charts.

Is soccer replacing the NBA? Let’s have a look at the stats.

Sportico.com report that the FIFA World Cup was one of the major live events that shared the road with the NFL in 2022. The FIFA World Cup final ranked 38 on the top 100 charts. Argentina vs France attracted 22.3 million viewers from the U.S.

The NFL represented 82 of the 100 most-watched U.S. TV broadcasts in 2022, up from 75 in 2021. The next biggest category was college football with 5 broadcasts. pic.twitter.com/migUHD2ZxA

However, this report revealed one of the most shocking facts of 2022. The NBA and MLB did not even make it to the top 100 television broadcast list in America. Events like the Winter Olympics also appeared 15 times on the list.

US Soccer is doing all it can to promote homegrown soccer talent. America does have a few big named players like Christian Pulisic, Giovanni Reyna, Alex Morgan, and many more. Even though the USMNT did not have the best World Cup campaign in 2022, they have a really strong chance as hosts to advance to a much farther stage in the tournament in 2026.

It remains to be seen if soccer can maintain and gradually increase its viewership in the coming years. Soccer viewership numbers need to increase because of the upcoming 2026 FIFA World Cup. America is set to host the next World Cup along with Canada and Mexico.

Matthew McConaughey knew this was coming!

Last year during the World Cup, Hollywood star Matthew McConaughey correctly predicted the rise of soccer in America. The American actor was on a live stream on the ‘Men in Blazers’ YouTube channel. The hosts invited the Hollywood star to a watch-along live stream for USMNT’s match against England.

While the match ended with a 0-0 scoreline, McConaughey voiced his opinion on soccer booking a prime-time television spot in America in the near future. He told Men in Blazers, “It’s now the time, it’s the beginning of a chapter for soccer.

He continued, “And again, when this sport is chosen in the top 3, which it still hasn’t been in the history of America. It hasn’t been chosen first. Its football, basketball, baseball, even some would say hockey”. The Hollywood star then revealed his optimism about soccer, wholly rising as an entity in America.

2022 has proven to be a very vital year for soccer in America. The question, ‘is soccer replacing the NBA’ still stands strong. However, after the 2023 report is published, the fans should have a definite answer.

Do you think soccer is on its way to making it big in the US? Let us know in the comments below.