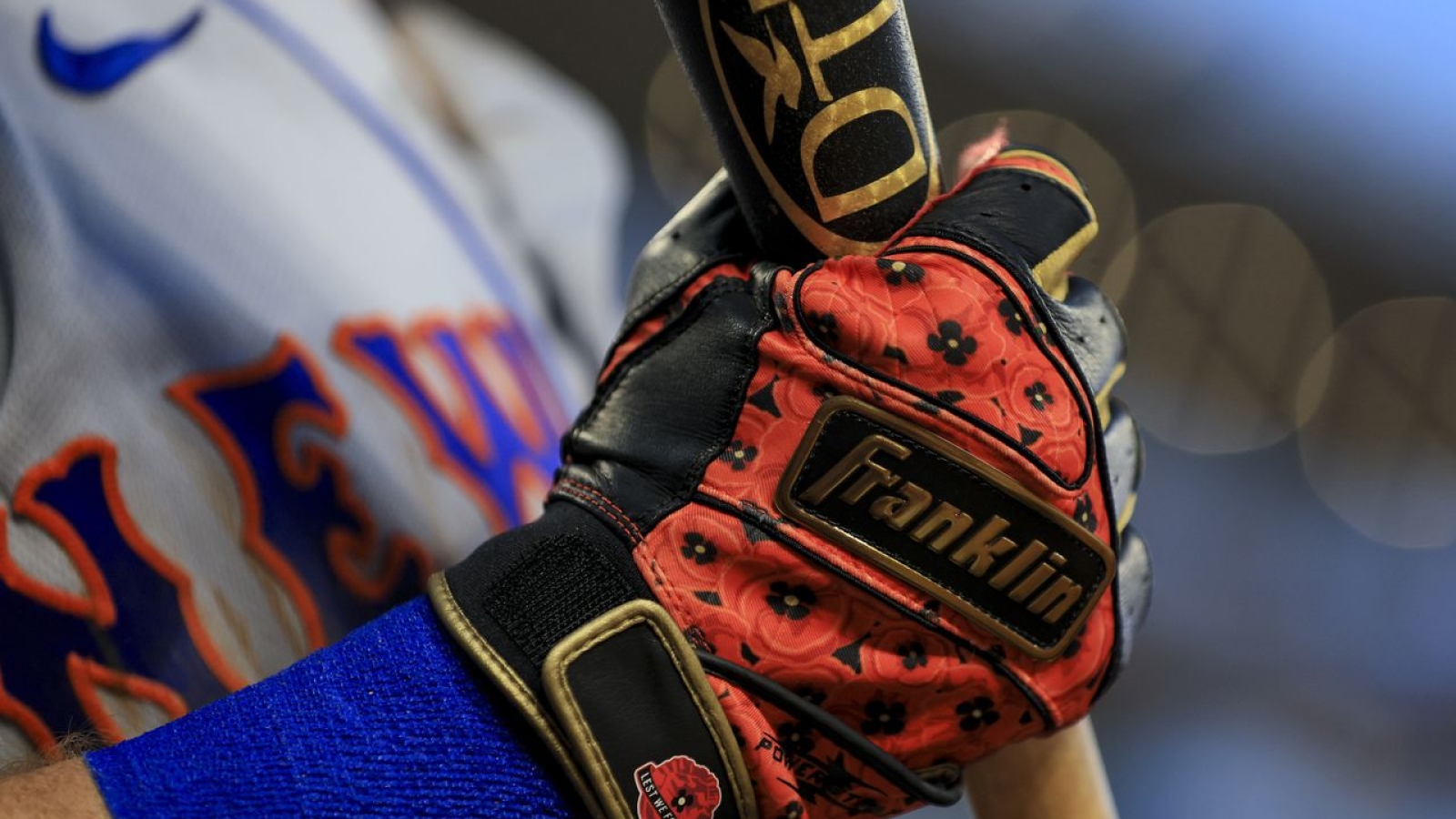 Michael Conforto remains a free man. And there’s a good reason why.

The Athletic’s Ken Rosenthal reports “Some of the teams considering free-agent outfielder Michael Conforto are concerned about his ability to throw at full strength, citing the surgery he underwent on his right shoulder last April. If Conforto requires time at designated hitter, he might be less attractive to clubs that want more of a full-time outfielder.”

However Rosenthal also reports uber-agent Scott Boras said his client is throwing at 150 feet. According to Rosenthal, the Texas Rangers, Toronto Blue Jays and New York Mets are among the teams interested in Conforto.

Last week, MLB.com’s Anthony DiComo reported “Conforto is seeking a short-term contract of ‘probably a couple years with an opt-out,’ according to his agent Scott Boras, after missing all of this season with a shoulder injury. Conforto is ‘back to full health,’ per Boras, and talking to ‘a number of teams.’”

Conforto sat out the 2022 season while he recovered from shoulder surgery.

There was talk that he could sign with a contender for the stretch run, but a deal never materialized.