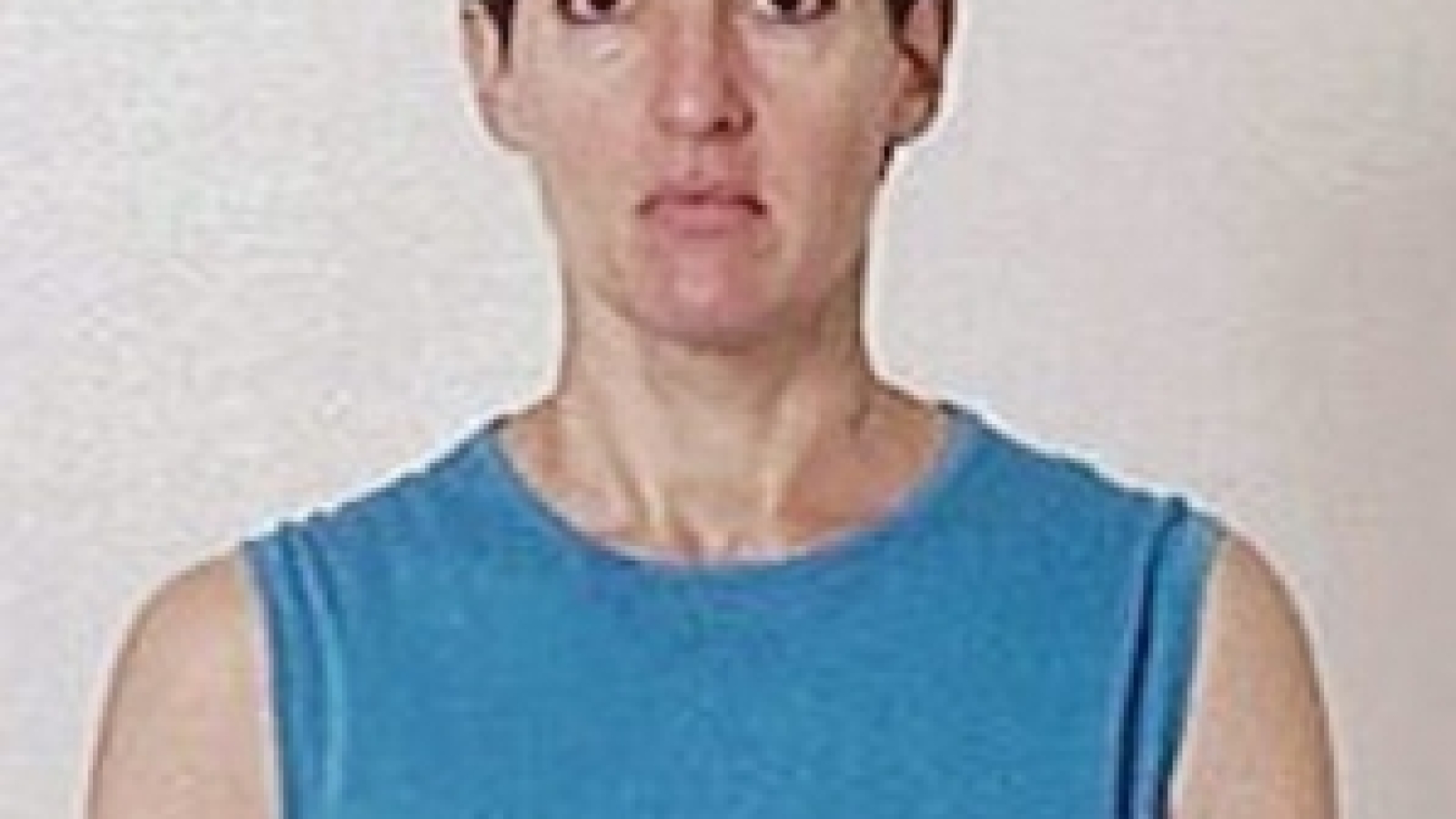 VENICE, FL, UNITED STATES, December 30, 2022 /EINPresswire.com/ — The investigation of convicted spy Ana Belen Montes led to the identification of a second “super mole” in the Defense Intelligence Agency (DIA). According to CASTRO’S NEMESIS: True Stories of a Master Spy-Catcher, the Agency’s second investigation was codenamed WRONG SPIRIT. Chris Simmons, a key figure in the Montes investigation and debriefing characterized the suspect as equal or possibly more important than Montes, who is believed to have ranked among Cuba’s “Top Ten” spies. The WRONG SPIRIT agent, who had a large regional portfolio, was likely able to provide Cuba with transnational information of interest to numerous U.S. adversaries – as did Montes (codenamed BLUE WREN).

WRONG SPIRIT was run by an elite group in Cuba’s Directorate of Intelligence (DI) known as Department M-I (i.e., M-1), a cabal of roughly 50 officers who ran the most important penetrations of the U.S. Government. This derivative “mole hunt” originated with an analytic conclusion Simmons shared with key DIA teammates early in the Montes investigation. “M-I avoided running long-term unilateral penetrations” he explained, and was very pragmatic, which “demanded the redundancy of multiple agents.” Running several penetrations would amplify the breadth and effectiveness of its agents and create a safer operational environment. Since the agents wouldn’t know one another as Cuban spies, they would also report on each other, providing Havana with invaluable and otherwise unavailable insights.

Simmons explained to his partners that this attack by multiple spies “applied to the Agency overall, not a particular Directorate or Department. In other words, there would not be another Cuban mole in DIA’s analytic realm.” Instead, Havana would target DIA’s two other primary components: collection and policy. If successful, Cuba would be able to manipulate DIA policy and “bastardize collection to trivialize or mask the truth.” Montes would then “further distort” Cuban actions and intentions.

CASTRO’S NEMESIS also revealed as the Montes analytic holdings “became encyclopedic in size, a few names appeared so often they attracted additional attention.” Over time, Simmons’ “Cuban triad assessment proved to be largely accurate” and senior DIA investigator Scott Carmichael opened a case on the second mole. “Although a massive investigative file of circumstantial evidence was assembled against WRONG SPIRIT, the case never went to trial. Instead, the senior DIA official – himself a former case officer — was allowed to quietly retire.” Simmons declined to provide WRONG SPIRIT’s name because linking the man’s identity as the investigative subject remains classified. The Intelligence Community cleared CASTRO’S NEMESIS for publication after an 18-month classification review.


EIN Presswire’s priority is source transparency. We do not allow opaque clients, and our editors try to be careful about weeding out false and misleading content.
As a user, if you see something we have missed, please do bring it to our attention. Your help is welcome. EIN Presswire, Everyone’s Internet News Presswire™,
tries to define some of the boundaries that are reasonable in today’s world. Please see our
Editorial Guidelines
for more information.