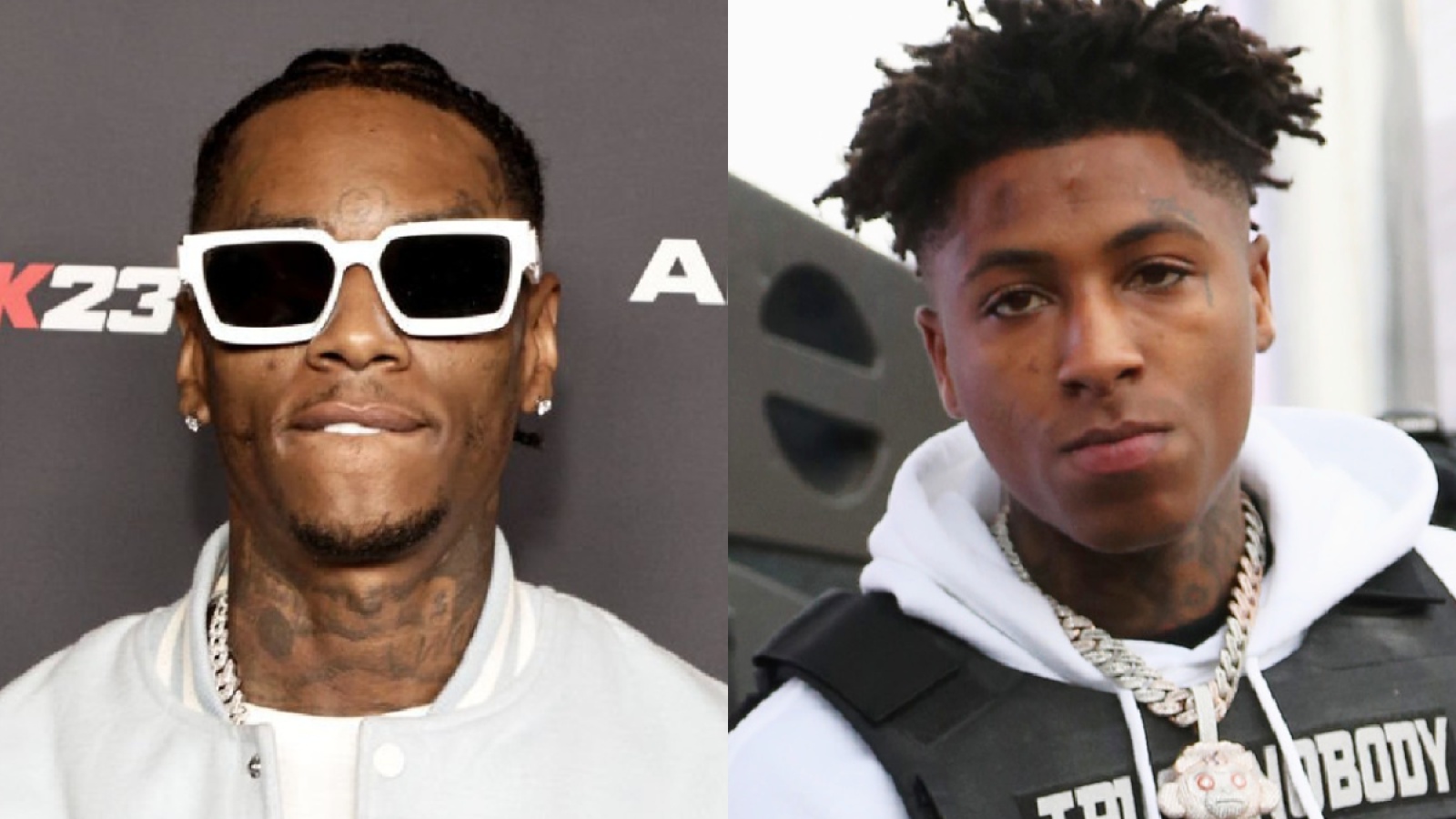 Soulja Boy has taken aim at NBA YoungBoy once again, this time over his “Stop the Violence” movement and propensity for wearing nail polish.

Big Draco poured more fuel onto his long-simmering feud with the Baton Rouge rap star on Instagram Live on Thursday (December 29), where he fired a series of subliminal shots in YoungBoy’s direction.

Although he didn’t name names, Soulja Boy went in on an unspecified rapper who paints his nails, labeling him and others like him “gay” while proclaiming to be “one of the last straight rappers in the game.”

“You gon’ die, n-gga. Fuck you talking ’bout, n-gga?” he said. “We not painting our nails, n-gga. We standin’ on business. I’m one of the last straight rappers in the game, n-gga. Everybody gay, n-gga.”

The “Crank That” rapper also seemingly took exception to NBA YoungBoy’s “Stop the Violence” message — which he’s been promoting in songs and social media posts of late — by letting his rival know that his M.O. is very much the opposite.

“We promoting beef, we promoting violence, we not painting our finger nails, n-gga. Fuck you talking ’bout?” he added. “Y’all can be brainwashed if y’all want to, n-gga. I’m a head shot a n-gga.

Soulja Boy previously appeared to taunt NBA YoungBoy by ranting about rappers who wear nail polish during an Instagram Live broadcast in November.

“I don’t put fingernail polish on my nails – this is chapstick,” he said while holding up his chapstick in response to a fan who asked why he was “putting lipstick on.”

“Why don’t you go on your favorite rapper’s Live and ask him why he got fingernail polish on? Or ask him why he got lipstick on?” he continued. “Nah, you wanna come to a real n-gga live, a real gangster and play with a n-gga talking about some chapstick, man. Stop playing.

YoungBoy seemingly responded during his own Instagram Live a few days later, saying: “Everybody want to talk about my nails. I done fucked them up, huh? You heard me, everybody want to play with the Slime, but it’s all good.”

“You know I’m a big troll, as long as I ain’t no bitch troll. You can talk about my nails all you want, bitch. I know somebody who wish they could paint they nails right now,” he added. “So mama, how do you think I should go about this because you hurt my feelings, I ain’t never do none of y’all anything.”

Big Draco’s issues with the Last Slimeto hitmaker began last October, when he insulted the Louisiana native and his rabid fanbase in a Twitter tirade.

“YB fans gay af,” he wrote. “YB fell off. YB need to make better music, all that crying and whining on the track. Nobody wanna hear that shit.”

Soulja Boy went on to blame YoungBoy’s fans for his disdain for the rapper. “Nah fuck his fans made me hate that N-gga,” he added. “I don’t like NBA young boy no more[.] blame it on his fans.”