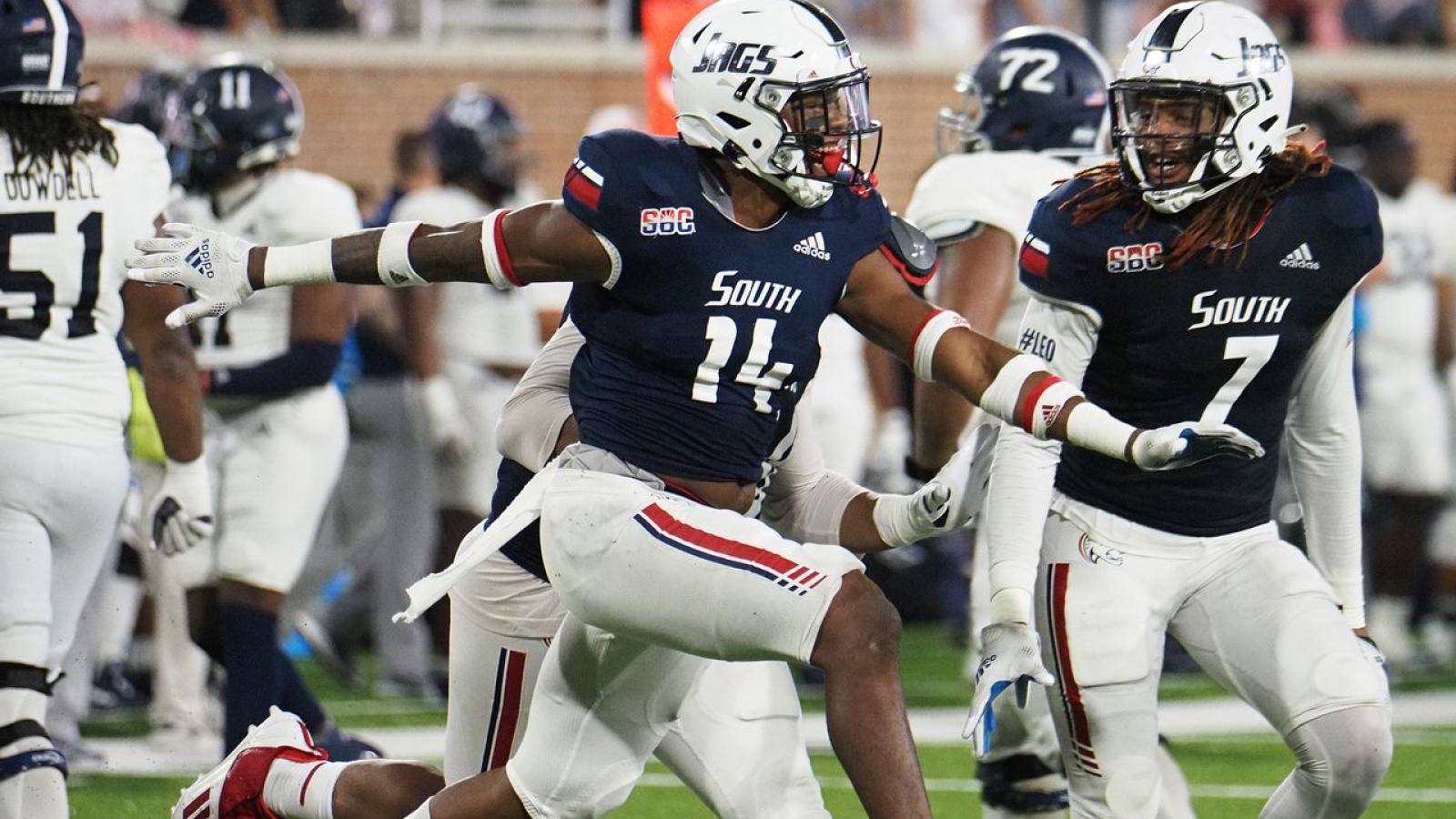 A Carrollton, Miss., native, Rias joined the Jaguars as a junior-college transfer prior to the 2021 season. He has one year of college eligibility remaining.

Rias is the fifth South Alabama player to enter the transfer portal since the end of the season, but the first starter. Other Jaguars in the portal are quarterbacks Desmond Trotter and Eli Gainey, linebacker Terry Perry and wide receiver Nae’Saaan Dickerson.

South Alabama went 10-3 in 2022, setting an FBS-era program record for victories. The Jaguars ended the season with a 44-23 loss to Western Kentucky in the New Orleans Bowl on Dec. 21.