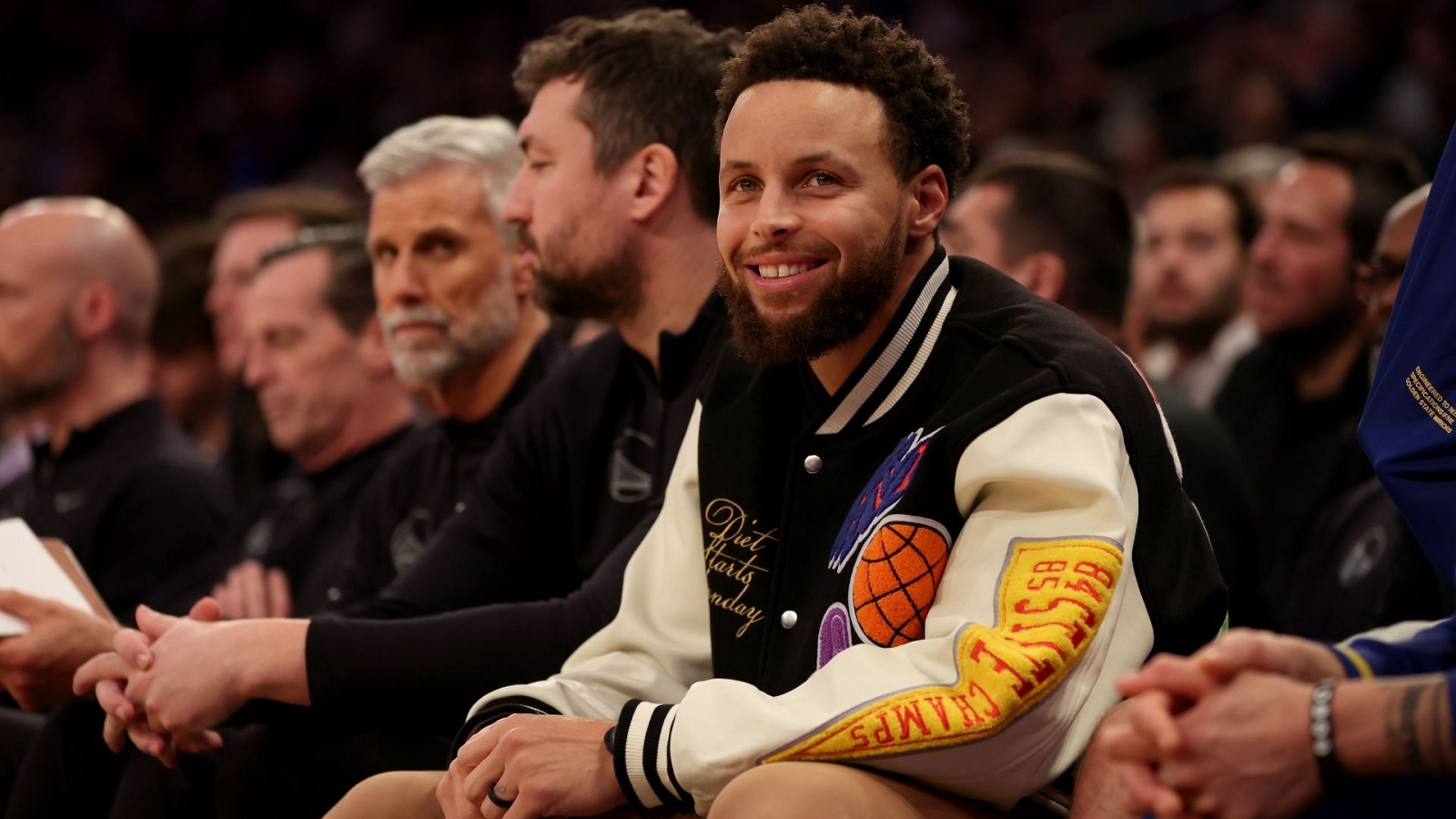 Steph Curry and the Golden State Warriors changed the game of basketball with their emphasis on the 3-point shot. In a recent interview with retired NBA player Gilbert Arenas, he detailed why Curry isn’t the one who changed the way the sport is played.

“Steph Curry didn’t change the game. The Warriors changed the game,” Arenas said. “Steph in Pop’s (Gregg Popovich) organization does not change the game. So, the whole system that allows Steph to be himself and then have to conform to a system.

“There’s coaches that allow players to explore your game. And there’s coaches that say, “No, this is my style. You fit in to this style.’ Having Mark Jackson first, then having Steve Kerr and say, ‘Hey, Steph, do you. Go out there and explore.’ That system with Steph, Klay (Thompson) and how they thought the game is what changed it.”

Unlike his take on the Greek Freak, Arenas gave a more logical answer to his opinion about the 3-point revolution. He made a decent argument about Curry’s coaches letting him shine and explore his talents. Mark Jackson was the first coach to allow Curry to play and relied heavily on 3-pointers.

By the time Steve Kerr took over, the two-time MVP had already polished his game and was ready to win titles. This allowed the Warriors to become a dynasty and change how the sport is being played.

Other NBA stars believe that Steph Curry changed the game

While Arenas gives credit for Curry‘s impact on the game, he believes that the Warriors organization gave him the keys to their system. Still, the game that’s being played right now credits Steph for his fearlessness in shooting long-distance shots.

Because of this, other players are in awe and believe that the two-time MVP is the only player to transform the game. Shaquille O’Neal believes that it was the Warriors guard who shaped the current league.

“Steph Curry is messing the game up,” O’Neal said. “I’m on the internet now, seeing a bunch of little kids, dribbling, shooting hundred-footers.”

Another former NBA player who has confidently shared why the eight-time All-Star changed the game is Kendrick Perkins. On ESPN, he let people know how he feels about the Warriors guard. As he spoke with Stephen A. Smith, Perk spoke the truth about Curry’s influence in the game of basketball.