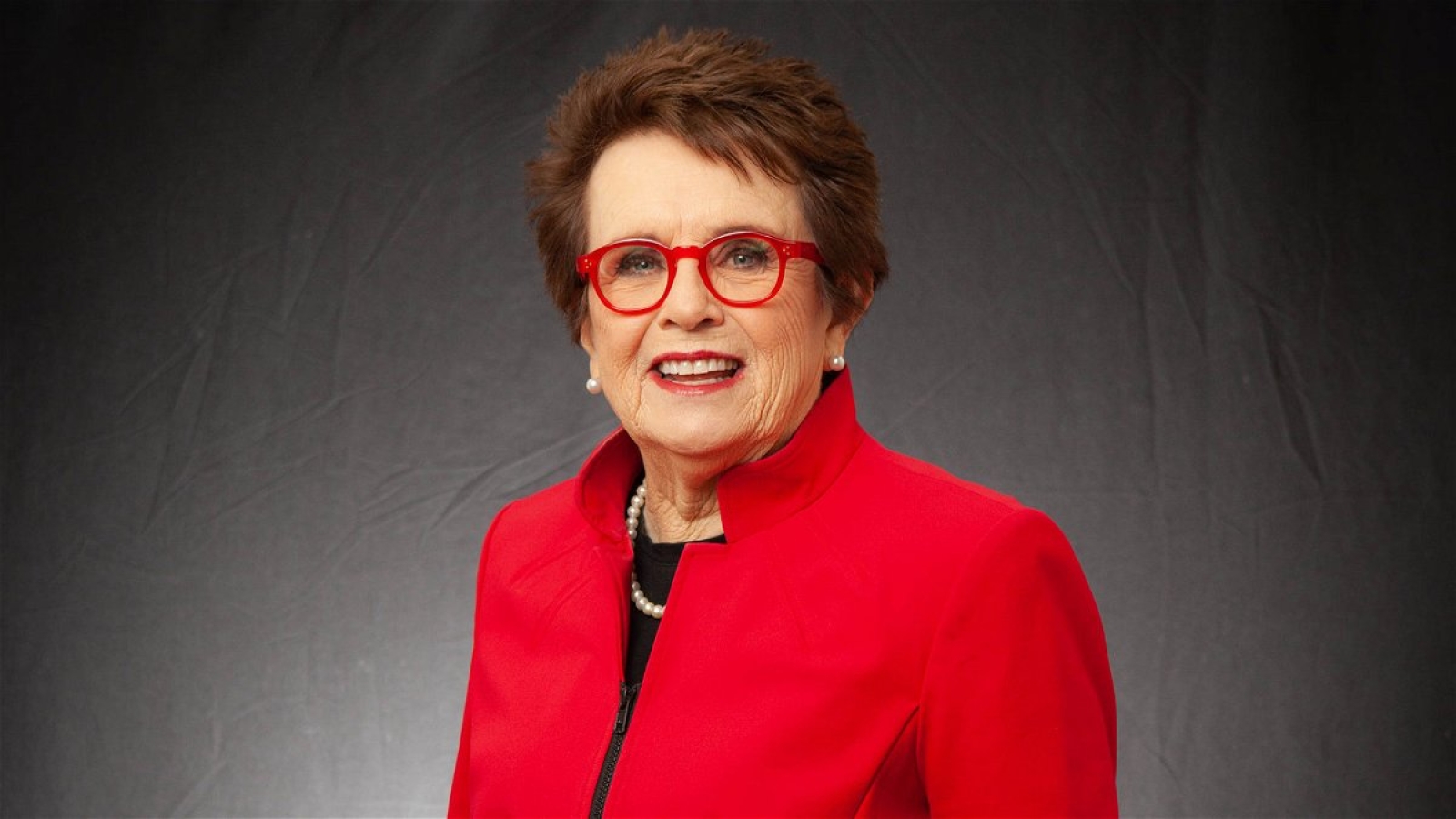 Sandy Koufax, who turns 87 years old today, lived through a distinguished MLB career, surrounded by a long list of accolades before retiring in 1966. Housed by the LA Dodgers, the lefty ace spent his entire career with them. And his career remembrance begins from his dominance on the mound; which goes back to a 79-year-old tennis legend, Billie Jean King.

Billie Jean King, who turned 79 earlier this November, won 39 Grand Slam titles across her 22-year-long career on the court. For years now, known for pioneering work in the fight for gender equality in sports, King has admired the MLB legend Koufax for his talent and character.

In consonance with that, every year, King has made sure to wish the four-time MLB World Champion on his birthday. And this year, as the Dodgers lefty ace turned 87, the traditions continued.

She reached Twitter with the same picture as last year, wishing the pitcher, who stands in the list of the greatest Jewish Athletes ever, on his birthday. She wrote, “A very happy birthday to the legendary #Dodgers great Sandy Koufax, the first 3x winner of the Cy Young Award, and the first @MLB pitcher to throw 4 no-hitters.”

Just like in 2022, Billie Jean King, who recently made the headlines for her celebratory tweet following Brittney Griner’s homecoming, uploaded a Twitter birthday wish for Sandy Koufax last year as well.

King’s words serve as a reminder of the lasting admiration and respect that Koufax has garnered throughout his career, not only for his exceptional athletic abilities but also for his exemplary sportsmanship and unwavering personal conviction.

How did fans react to the Wimbledon legend wishing the four-time World Series champion?

“That picture has a lot of greatness in it!” – the reactions to Billie Jean’s yearly wish for Sandy Koufax are summed up by this one line. Fans love seeing two legends get together or offer friendly and loving emotions toward each other. Similarly, even in this case, fans celebrated the careers of the two legends, who left the sport with an undeniable legacy.

That picture has a lot of greatness in it!

what an awesome pic two legends 🥹

Two of the best ever. You used to give us IMG assistants pep talks at the front desk with Nanette as we hung on your every word. Sandy used to always come into CBS to pick up Final Four txts. Humble, sweet, a legend. Also xx to Alana- WTT for life!

Which moment from the career of these two legends will you cherish forever? Share your thoughts in the comments below!!!