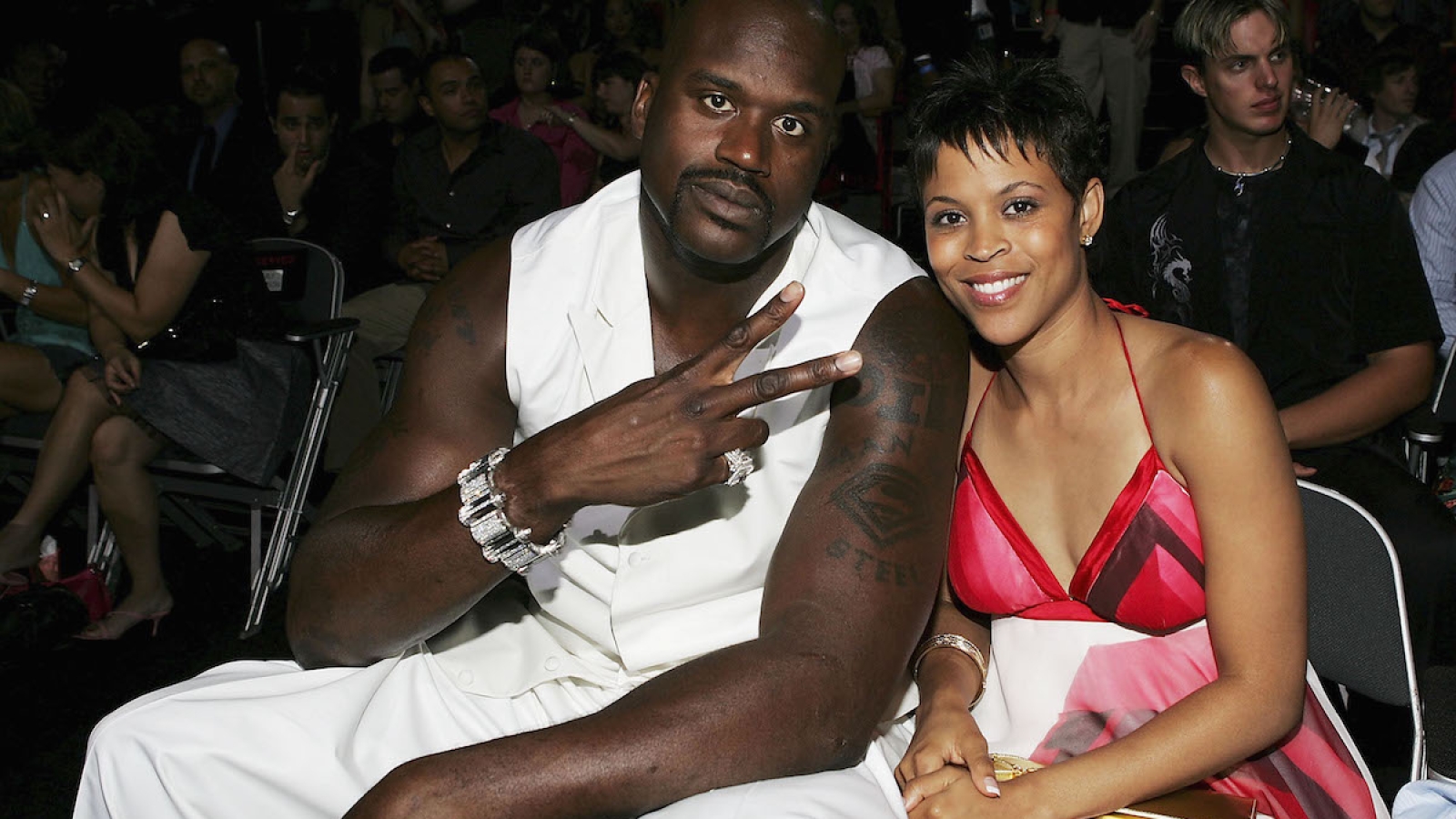 Being married to a pro athlete, especially an NBA star, certainly has its benefits. But all the travel, temptations, and grueling hours would take a toll on any marriage. Perhaps that’s why the divorce rate among pro athletes is so high. In the case of the NBA, it could be up to 87%, according to the New York Post.

Getting divorced is certainly stressful for any couple. Throw in millions of dollars, properties, children, and endless rumors, and it’s even more exhausting — and it can end up costing millions in alimony and legal fees. Here are five of the most expensive divorces in NBA history:

Shaquille O’Neal is one of the most famous and beloved NBA players of all time. When he wasn’t dominating on the court, he made people laugh on the big screen. However, in 2007, the laughs with his wife, Shaunie, ended when the couple filed for divorce. Their split took nearly four years to finalize.

Shaq and Shaunie have four children together. Each one received $10,000 per month in child support. Shaq was also ordered to pay his ex-wife $10,000 per month. Paying $50,000 in support every month seems like a hefty price tag, but it could have been worse.

Had there been no prenup, and had the divorce been filed in California instead of Florida, Shaq could’ve owed Shaunie around $200 million. Shaunie did move the family to California during the divorce. So there’s no telling what Shaq paid in legal fees trying to hold on to his fortune.

After five years of marriage, Dwyane Wade filed for divorce from his high school sweetheart, Siovaughn Funches. The settlement cost Wade $5 million, according to Bleacher Report. But that was far less than he spent in legal fees, estimated to be around $10 million.

Wade paid dearly in emotional turmoil. Funches slandered him for three years, dragging their divorce proceedings on. She tried to sue him for not paying alimony and $25,000 in child support, but her cases were dismissed. Despite the messy proceedings, Wade ended up getting full custody of both of their children.

This short-lived marriage involved one of the most publicized weddings in NBA history, thanks to Kim Kardashian’s fame. Unfortunately, the union lasted only 72 days before the pair ended it.

Unlike many NBA-related divorces, the former groom was seeking a large payout. Kris Humphries requested $7 million from the Kardashian family and demanded they pay his legal fees, which were quite substantial. He never got either and walked away to resume a quiet NBA career.

Considering it was reported that the couple made $18 million from the wedding, it’s clear Humphries got the short end of the stick.

Allen Iverson and Tawanna Turner married in 2001 and had five children together before Turner filed for divorce in 2011. It took two full years to reach an agreement and finalize the divorce, which must’ve racked up hefty lawyer bills.

According to the Law Office of Cynthia Lazar, Iverson agreed to pay Turner a $3 million lump sum payment, other assets, and a percentage of his future Reebok endorsement proceeds. To top it off, the Philadelphia 76ers point guard was required to pay child support for their five children. At least Iverson got to keep the family home — until he lost it to foreclosure in 2017.

When NBA legend Michael Jordan and his wife split up after 17 years of marriage and three kids, their divorce made national news. To this day, it is considered the most expensive divorce in NBA history.

Jordan was ordered to pay approximately $168 million to Vanoy, plus $2.1 million in legal fees. Needless to say, he has a prenup with his second wife, Yvette Prieto, whom he wed in 2013.