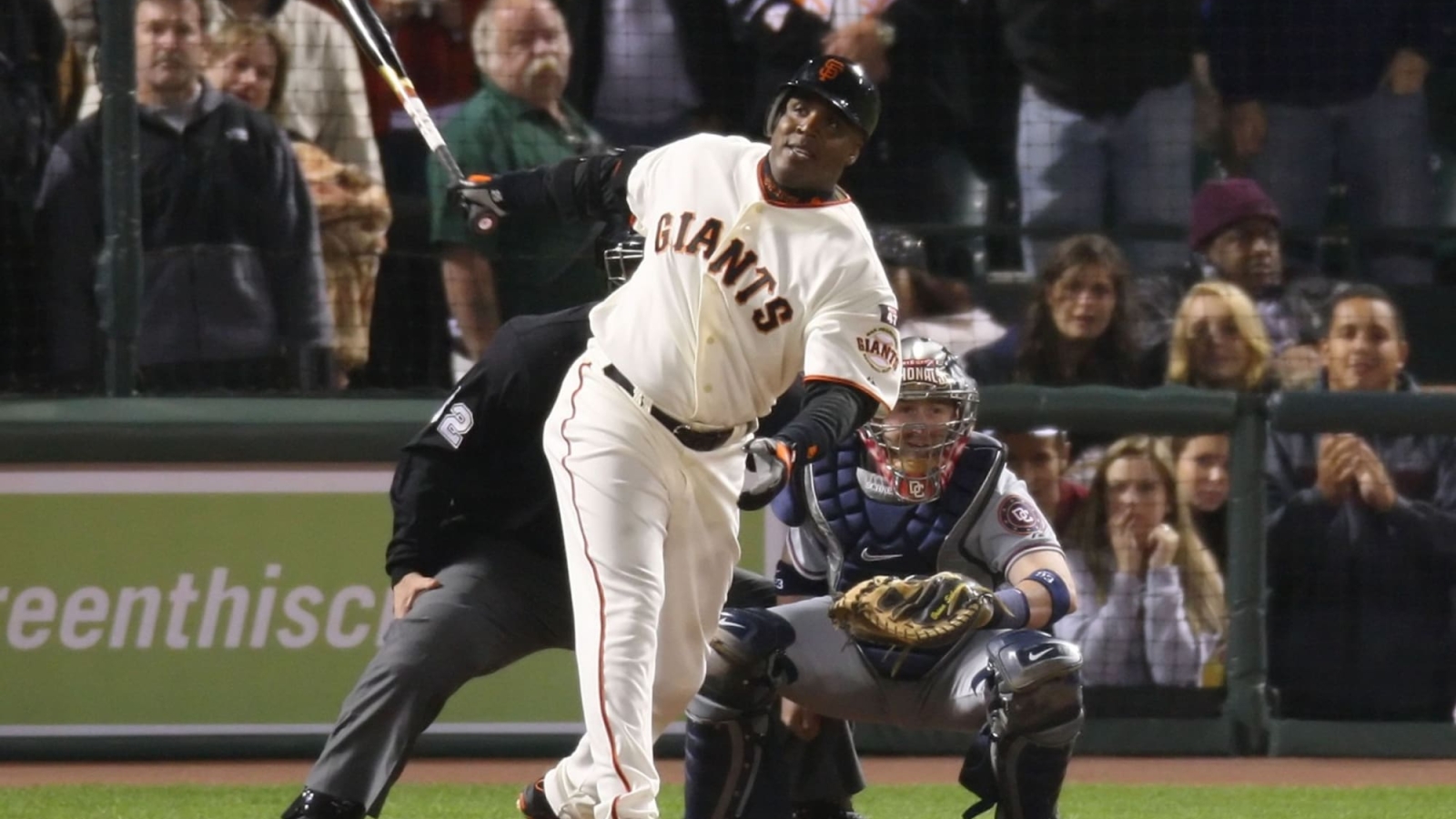 MLB Power Rankings of the biggest Hall of Fame snub from every team.

Scott Rolen and Fred McGriff had been Hall of Fame snubs for a couple of years. McGriff, more so, even fell off the regular ballot and is only going into the Hall of Fame thanks to the Veterans Committee. These MLB Power Rankings take a look at some of their peers who remain Hall of Fame snubs.

The Baseball Hall of Fame in Cooperstown is missing quite a few legends of the game. Whether it’s due to a lifetime banishment for gambling or controversy relating to their use of PEDs or some other form of cheating, the voters for the Hall of Fame can hold grudges for a very long time.

Some organizations have much more significant snubs than others. Not included in this week’s MLB Power Rankings are a few notable names. They are either not the biggest snub from the organization or didn’t spend enough time with any single team to really qualify. A guy like Keith Hernandez definitely seems snubbed, but there is a better St. Louis Cardinals candidate and someone from the New York Mets more known for their time with those two teams. The same could be said about Billy Wagner whose identity as a player extends well beyond the Houston Astros.

If someone you think belongs in Cooperstown failed to make this list for your team, the reason is probably because they didn’t spend enough time wearing the laundry.

Carl Crawford is one of the most important players in the history of the Tampa Bay Rays. He’s second in WAR for the franchise behind only Evan Longoria, an active player. Crawford certainly doesn’t deserve to make it into Cooperstown. For now, he’s the biggest snub from this organization.

The Washington Nationals haven’t been around long enough to have any Hall of Fame snubs. Looking back at the time when they were the Montreal Expos, not too many people stand out either. Felipe Alou, who helped cultivate the early years of future Hall of Famers Vladimir Guerrero and Pedro Martinez might be their biggest snub. He wasn’t too successful in the win column. We’re still left hanging wondering what could have been in 1994.

It will come as a surprise for many to see Jake Peavy has the third-highest WAR in the history of the San Diego Padres. Only all-time greats Tony Gwynn and Dave Winfield accumulated a higher total. Peavy is definitely not a Hall of Fame-caliber player. Don’t worry. As we get closer to the top spot in this week’s MLB Power Rankings, there will be some stronger cases. Peavy, unfortunately, doesn’t have it.

The Seattle Mariners have produced a couple of Hall of Fame-worthy players. Some have already gotten in. Jamie Moyer remains out. His case for Cooperstown is all about longevity. His 269 career wins is superb but it did take him 696 big league games. He has also given up more home runs than any other pitcher with 522 of them. Is he a true Hall of Famer? Not unless we’re putting Bartolo Colon in, too.

Gold Gloves and some monster seasons at the plate, Cecil Cooper didn’t start playing his best baseball until he was almost 30. The slow start definitely hurt his chances at the Hall of Fame. However, he did still amass over 2,000 hits and bat .298 in his career. He’s the biggest Milwaukee Brewers Hall of Fame snub. Add in a few more productive seasons at the start of his career and there’s a much stronger case.