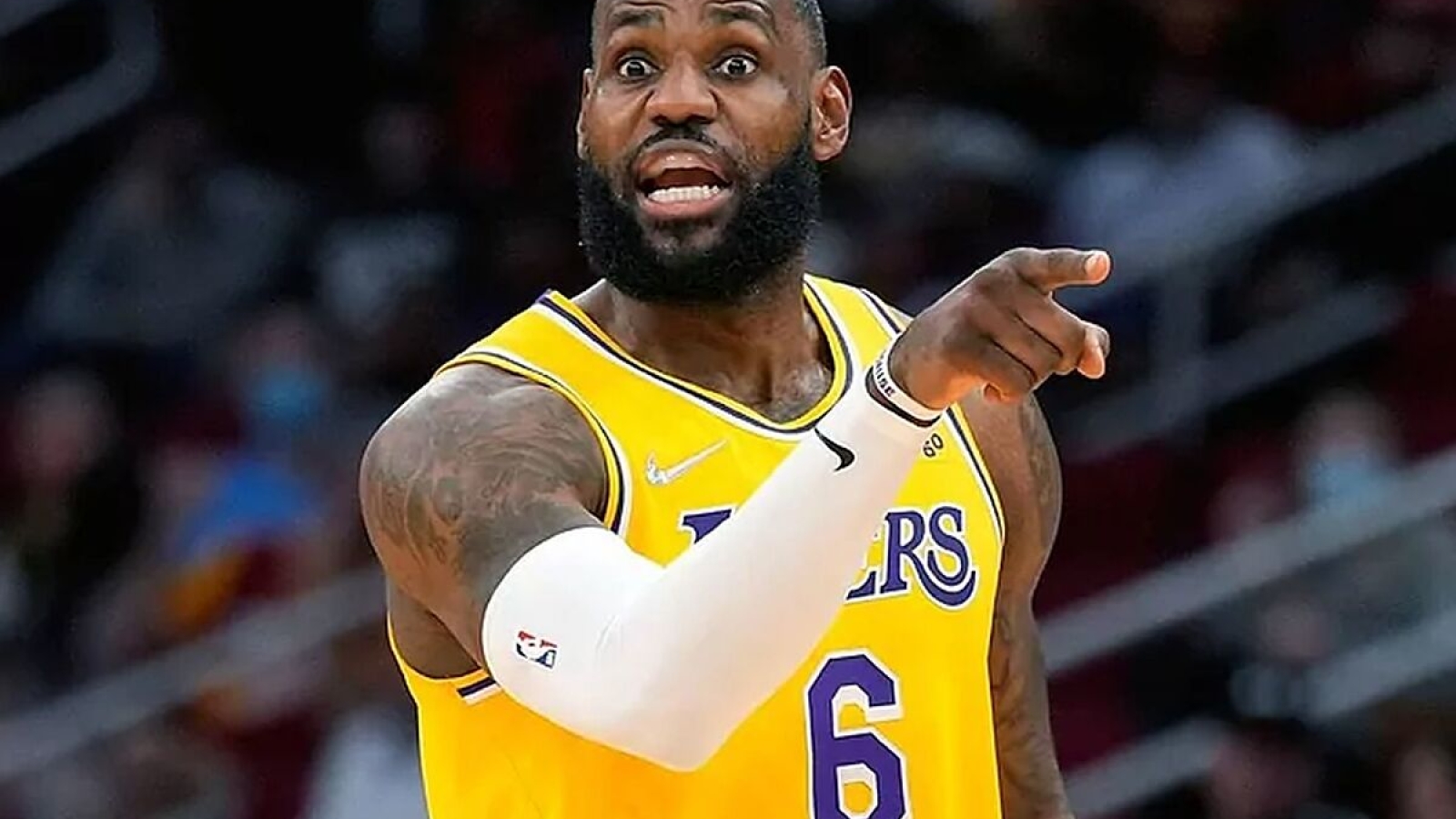 The Chicago Bulls have not been able to establish themselves as one of the best teams in the NBA this season despite boasting a few elite players.

One of these players is Zach LaVine, who would be interested in playing alongside NBA star LeBron James at the Los Angeles Lakers.

Is a Zach LaVine trade to the Lakers possible?

However, his potential departure does not solely depend on him. To facilitate a trade, the Lakers need to send one of their stars to Chicago and everything indicates that Russell Westbrook could be the player to make the reverse trip despite his recent solid performances for the Lakers.

“LaVine wants to go to the Lakers, that has been pretty clear for a while now,” reporter Sean Deveney said.

“The agents want him to be in Los Angeles, as he is a UCLA guy and they did some rattling about his contract last offseason.”

The NBA trade deadline is on February 9, so both teams will need to accelerate negotiations if they want to reach a deal soon. Los Angeles have yet to openly express an interest in LaVine.

Even if he can fulfill the dream of playing with LeBron, the Lakers‘ situation is not very different from what he may face at the Bulls, as the two teams currently have the same record (13-18).