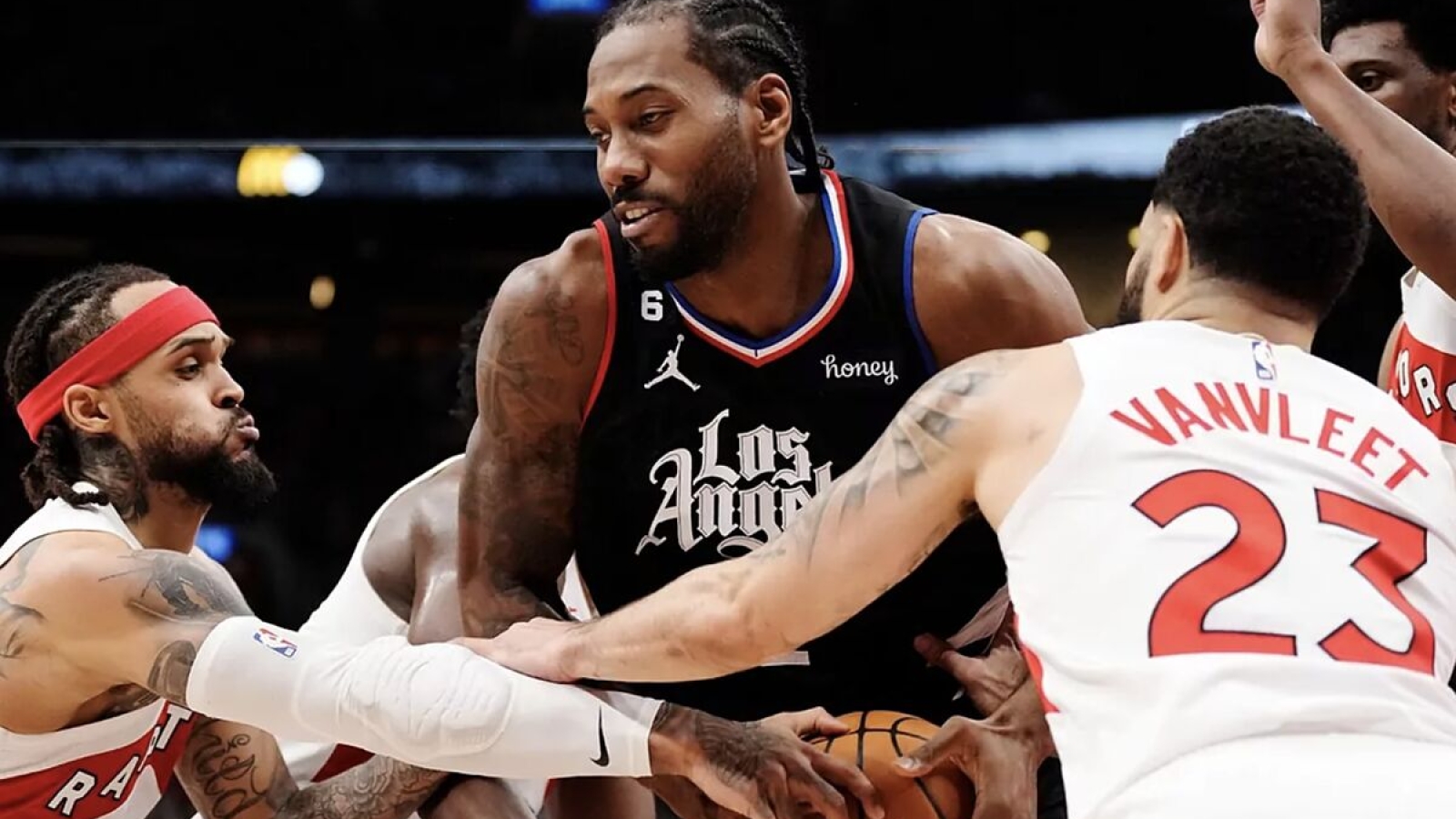 The current NBA season continues to provide a never-ending supply of surprises, with any team able to pull of a shock result on any night.

Both conferences are very evenly matched, but the West is something to behold. The leader at the top of the standings regularly changes.

For a long time it was the Utah Jazz, and more recently the Phoenix Suns, then the Pelicans, Grizzlies and now the Denver Nuggets.

A run of five consecutive wins for Michael Malone‘s team has elevated them to first, but a loss can change everything.

From first to ninth, there is only a 4.5-game gap. Parity is the name of the game and, apart from the Nuggets’ recent run, no team has been able to set themselves apart from the rest.

It makes it hard to string together a winning run, but that also means losing streaks are scarce as well.

On the other side, the Eastern Conference is also very competitive. The Bucks have dropped to second after some struggles, two games behind the seemingly unbeatable Celtics.

The Brooklyn Nets and the surprising Cleveland Cavaliers, like Milwaukee, also have 22 wins, and are closely followed by the Philadelphia Sixers.

One of the reasons behind the parity is the race for the MVP. Names like Jayson Tatum, Nikola Jokic, Luka Doncic, Kevin Durant, Giannis Antetokounmpo are all in the running for the award, and all of them are demonstrating why they should win it.

There are no shortage of leaders on a whole host of teams who are putting up exceptional numbers. We are, without a doubt, watching of the most evenly matched seasons in history.