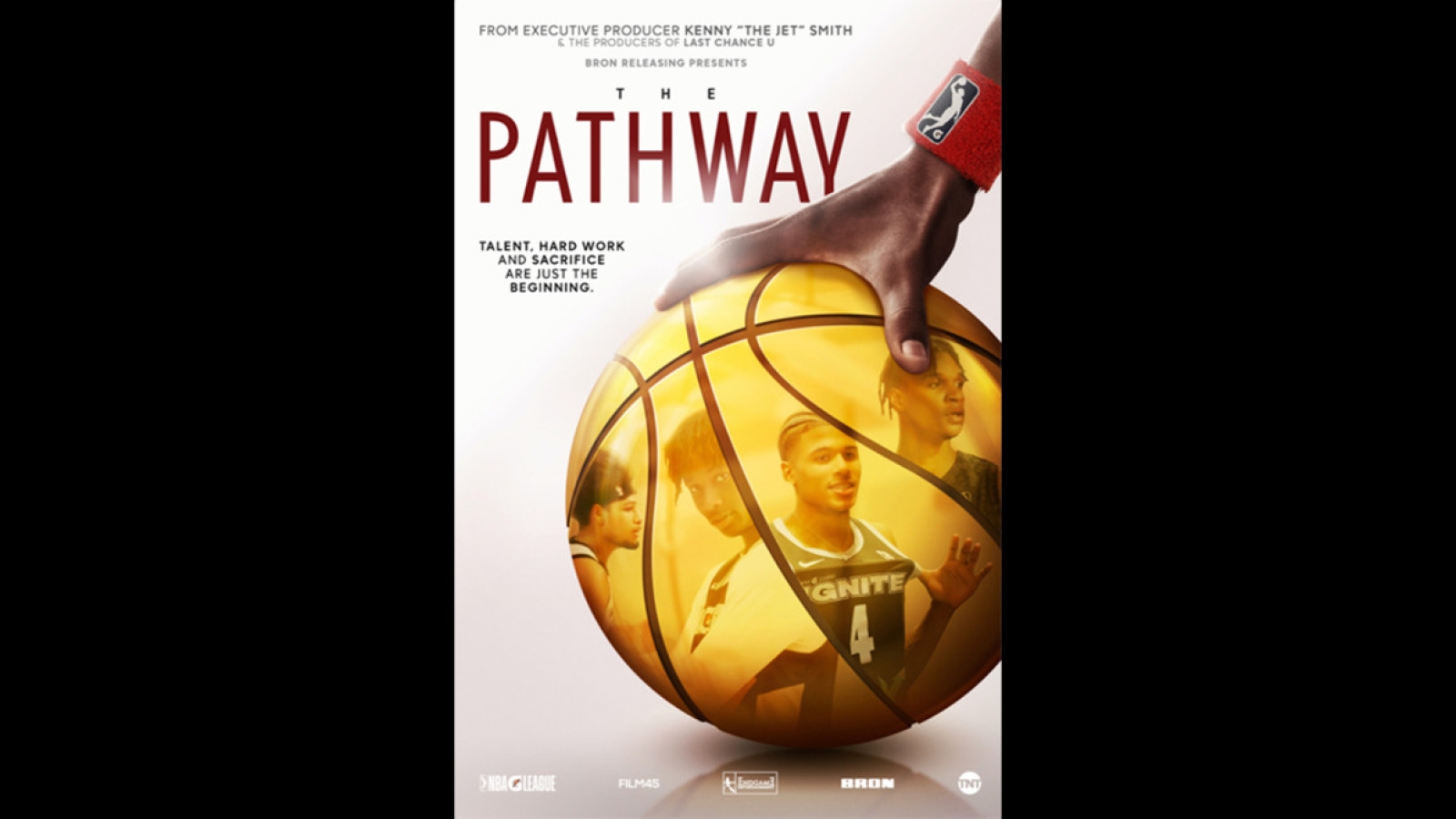 This weekend, NBA TV is re-airing The Pathway, a basketball documentary that focuses on four players who decide to skip college to join the NBA, this weekend.

The Pathway follows emerging basketball stars­ Jonathan Kuminga, Jalen Green, Isaiah Todd, and Daishen Nix as they forgo college to join the NBA’s G League Ignite, with the hopes of eventually making it to the NBA. The Pathway debuted on TNT as the No. 1 special on April 18th and 19th during the network’s first round coverage of the 2022 NBA Playoffs. More than 2.5 million people viewed the opening premiere of the film. Bron Studios and two-time NBA Champion and Inside the NBA host Kenny Smith executive produced The Pathway. James D. Stern directed the film. NBA TV will re-air the documentary on Saturday, April 23rd, at 2 p.m. ET and Sunday, April 24th, at 1 p.m. ET.

The Pathway chronicles each player’s dream of reaching the NBA, documenting the extraordinary sacrifices they and their families make, along with the hard work they put in and immense pressure they face to beat the incredible odds and succeed. Kuminga moved from the Congo when he was just 14 years old; Green, the former No. 1 high school player in the nation from Fresno, California, has been in the headlines since 7th grade; and top high school recruits, Todd and Nix, de-committed from storied NCAA programs to join G League Ignite. The road is not easy, from competing against older, stronger, more experienced professional NBA players and other talented prospects to impress NBA scouts and General Managers during the NBA Draft Combine, to the anxiety of Draft Night and the added pressure of shining in the NBA Summer League, fans witness what it takes for four young ballers to make their wildest dream of playing in the NBA a reality.

The Pathway is produced by Endgame Entertainment (Last Chance U and Last Chance U: Basketball), Film 45 (Being Serena), and is executive produced by Smith and prolific producer/director Deon Taylor (The Intruder).

All seven parts of The Pathway are available on PathwayTV.com and this weekend on NBA TV.