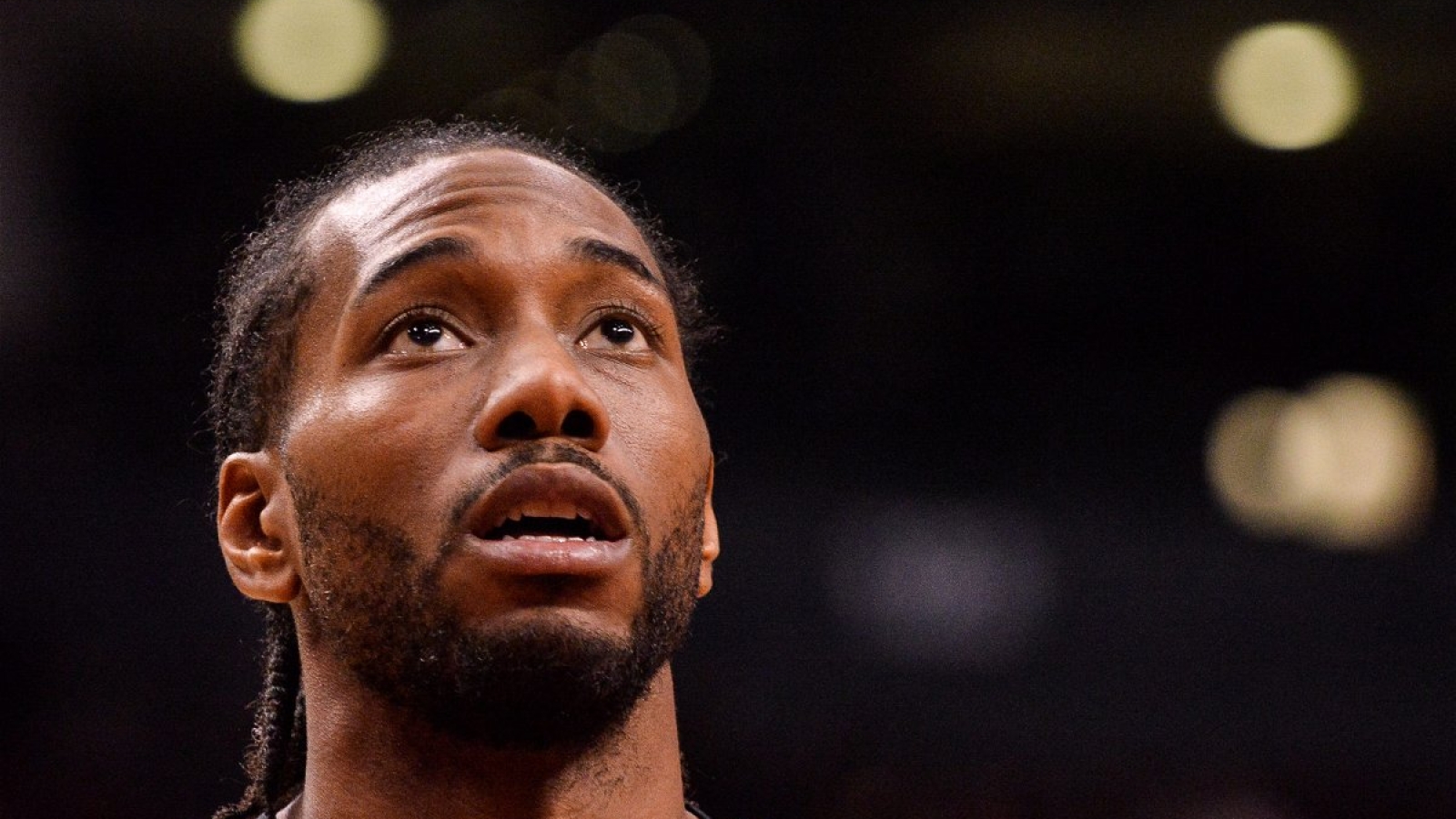 The Los Angeles Clippers registered back-to-back wins after a poor run. They had a difficult two weeks before their recent wins, having lost nine out of their 11 previous games. However, despite the team’s poor performance, Clippers star Kawhi Leonard stood out to the NBA world as fans swarmed in the comments to praise him on Twitter.

The Clippers are currently the sixth seed in the Western Conference table with a 25-24 record following their two consecutive victories. Notably, the Clippers dominated the in-form Dallas Mavericks in their game on Sunday night. Moreover, Clippers forward Kawhi Leonard led the team with 30 points, 9 rebounds, and 3 assists for a 98-112 victory over the Mavericks. After the impressive performance from the 2x NBA champion, fans pointed out an important stat that garnered a lot of attention in the NBA world.

In a recent tweet, Hoop Central shared Kawhi Leonard’s stats from his last six games. The stats proved that the Clippers star has put in a lot of effort to bring his A-game to the hardwood. After Sunday night, the 5x NBA All-Star said, “I’m feeling a lot lighter, moving a lot bit better out there… I’m feeling pretty good. Played a few games in a row.” He proved his shooting skills with a consistent field goal percentage above 50% in the last six games. Moreover, Leonard averaged 30 points in those six games.

Reacting to the tweet, the fans swarmed in with their praise for Leonard. One user said, “they thought he was done lol.”

People forget how he torn his ACL for the second time and required surgery in 2021, and he is still playing like himself

Most players retire or become bench warmers after that happens

Post ACL injury Kawhi is better than curry ever was 😂😭😂

Yes keep riding him this is what we like to see

The Dallas Mavericks are currently in amazing form off of Luka Doncic’s impressive season so far, but in the game against the Clippers, the team failed to cross 100 points.

Before the game against the Mavericks, Leonard’s Clippers put up an outstanding performance against the San Antonio Spurs. Leonard led the team with 36 points to seal the game with 126-131. Following the game, Spurs head coach Gregg Popovich, the highest-paid NBA coach said, “He was great. He’s one of the finest players in the league. We are talking about the very top of the list – he’s with those guys.”

What did you make of Kawhi Leonard’s recent stats? Let us know your thoughts in the comments below.