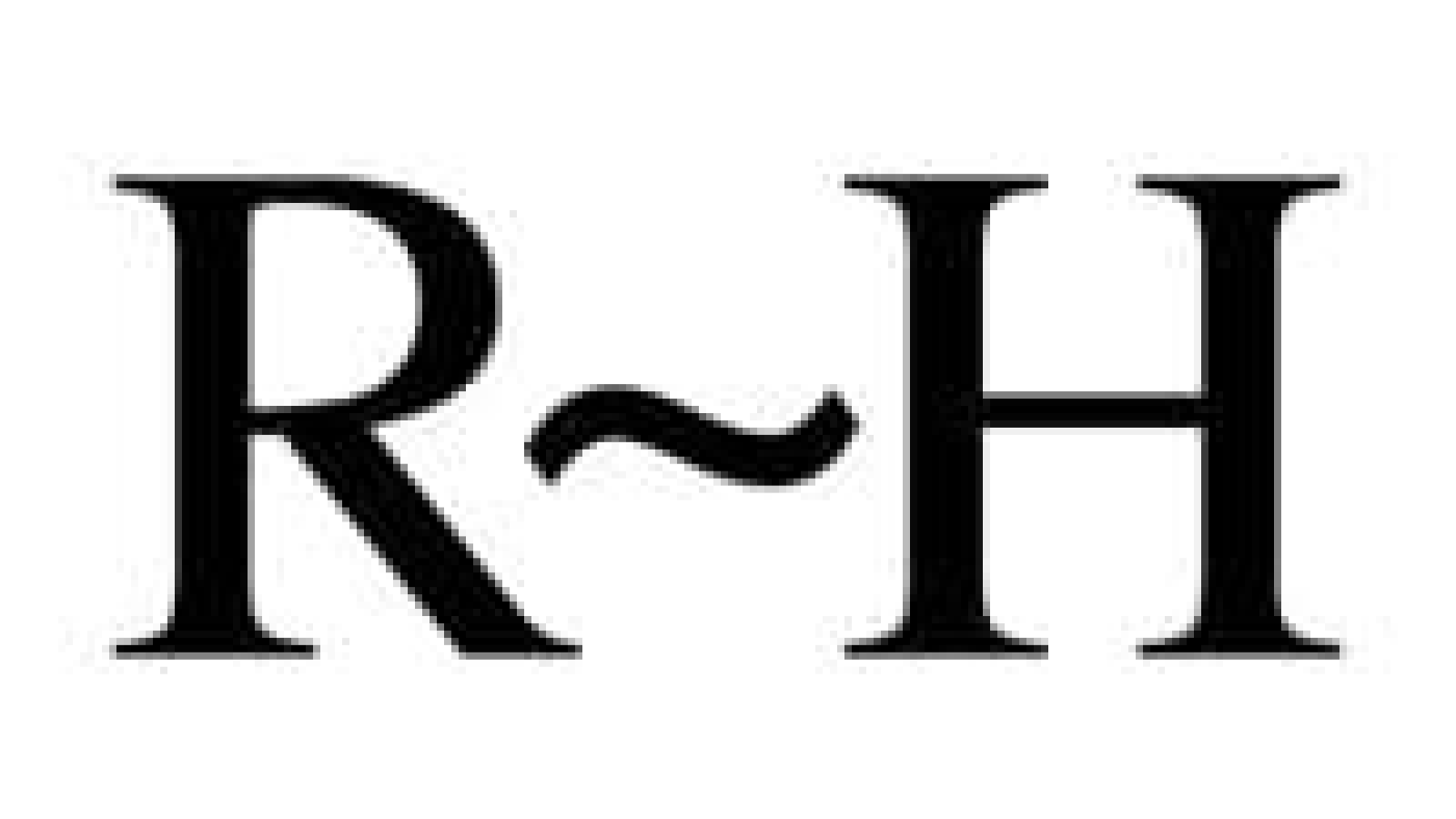 1920 — Joe Malone of Quebec scores two goals to become the NHL’s career leader with 59 and leads the Bulldogs to a 4-3 victory over the Toronto Arenas.

1925 — Harry Broadbent of the Montreal Maroons scores five goals in a 6-2 triumph over Hamilton.

1979 — The Pittsburgh Steelers win their third AFC championship by beating the Houston Oilers 34-5 in a cold, steady rain at Three Rivers Stadium.

1981 — Marcel Dionne of the Los Angeles Kings scores his 1,000th point with a goal in a 5-3 triumph over the Hartford Whalers.

1987 — Gary Bossert of Niagara sets an NCAA record by hitting 12 of 14 three-point shots, including 11 straight, against Siena.

1992 — Pitchers Tom Seaver and Rollie Fingers are elected to the Baseball Hall of Fame. Seaver receives the highest percentage of votes in baseball history.

2003 — Kobe Bryant makes an NBA-record 12 shots from 3-point range, including nine straight, and scores 45 points in the Los Angeles Lakers’ 119-98 victory over the Seattle SuperSonics.

2008 — Second-ranked LSU turns the BCS national championship game into a horrible replay for No. 1 Ohio State. Matt Flynn throws four touchdown passes in a 38-24 win. LSU (12-2) becomes the first two-loss team to play for the title and wins its second BCS crown in five seasons.

2010 — Alabama knocks Texas quarterback Colt McCoy out of the BCS title game early and goes on to a 37-21 victory for the Crimson Tide’s first national title since 1992.

2011 — Rookie Luke Harangody has career highs with 17 points and 11 rebounds for his first NBA double-double, and the Boston Celtics earn the 3,000th victory in franchise history, beating the Toronto Raptors 122-102.

2012 — Old Dominion routs hapless Towson 75-38 giving the Tigers the NCAA Division I record for consecutive losses at 35. Towson had been tied at 34 with Sacramento State.

2012 — Jarome Iginla scores his 500th career goal, leading the Calgary Flames to a 3-1 victory over the Minnesota Wild. Iginla is the 42nd player in NHL history to reach the milestone and the 15th to do it with one team.

Copyright 2023 The Associated Press. All rights reserved. This material may not be published, broadcast, rewritten or redistributed without permission.