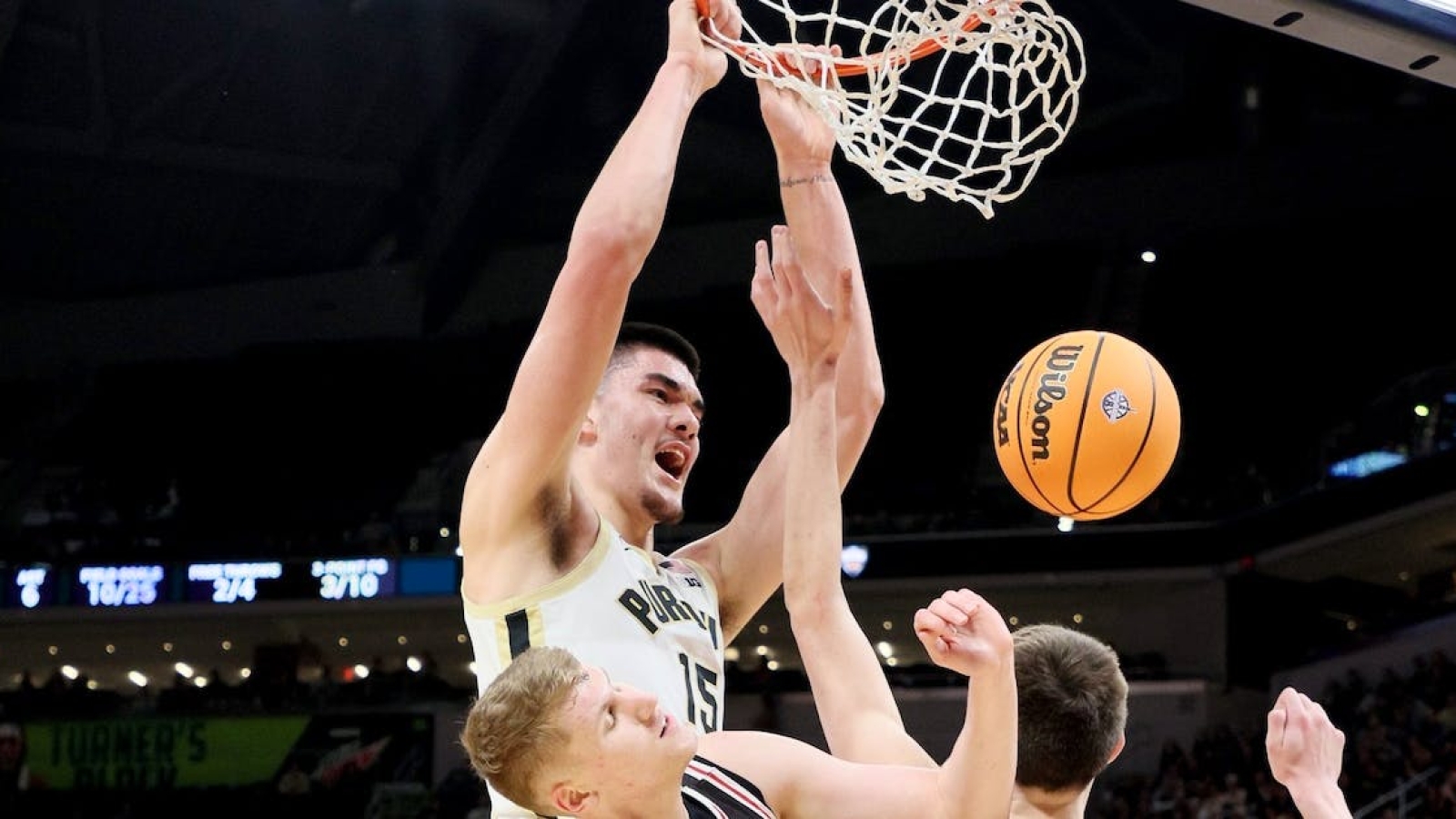 You might have missed what literally is the biggest story in NCAA basketball.

Toronto’s Zach Edey is dominating the competition in his third season at Purdue University in West Lafayette, Ind.

Edey attended Leaside High School before heading to the U.S. to try to develop as a player and get on the NBA radar. That he’s done. After spending part of the summer as the youngest member of the Canadian men’s national basketball team, Edey arrived on campus full of confidence.

At 7-foot-4 and nearly 300 pounds, Edey towers over the competition and has propelled the Boilermakers from unranked before the season to undefeated through 12 games and first in the college basketball polls entering the holiday season. He’s averaged an NCAA-best 13.9 rebounds per game, along with 22.6 points (ranking him fifth in scoring) and more than two blocks a game.

Edey recently scored 31 points and grabbed 22 rebounds in a win over Minnesota.

While the NBA has gone much smaller in recent years, putting massive players like Edey out of favour, he’s still considered a possibility to get drafted next summer. Before that he could be in line for some significant hardware.

The Naismith Award has been given to the NCAA’s top player since 1969. Though it’s named for James Naismith, the Almonte, Ont.-born inventor of basketball, one of Naismith’s countrymen has never won it. Perhaps, until this season. Pretty much every pundit south of the border ranking the top players said if a vote was held right now, Edey would easily win. If Purdue keeps winning and Edey keeps producing though, there’s no reason why that would change.

and only got into basketball

in Grade 10 when he kept growing and decided to give up hockey and baseball, his first two sporting loves. He had much to learn, so started playing for the GTA-based Northern Kings basketball academy before leaving for the IMG Academy in Florida.

He was recently back in town for the holidays and spent some time in Thornhill with the Canadian Chinese Youth Athletic Association discussing his journey with some of the top Toronto-based high school hoops prospects from the Asian community.


“As part of our Jeremy Lin Basketball School, we want to expose young people to trailblazers from our community.  As we enter an era where more and more of our athletes are playing at higher levels, to provide a platform where they can learn from someone who has been there, is invaluable and gives them a great perspective on how to succeed” Clement Chu, President of the CCYAA, said in a release.

Edey’s tale is a unique one and his improbable journey continues.