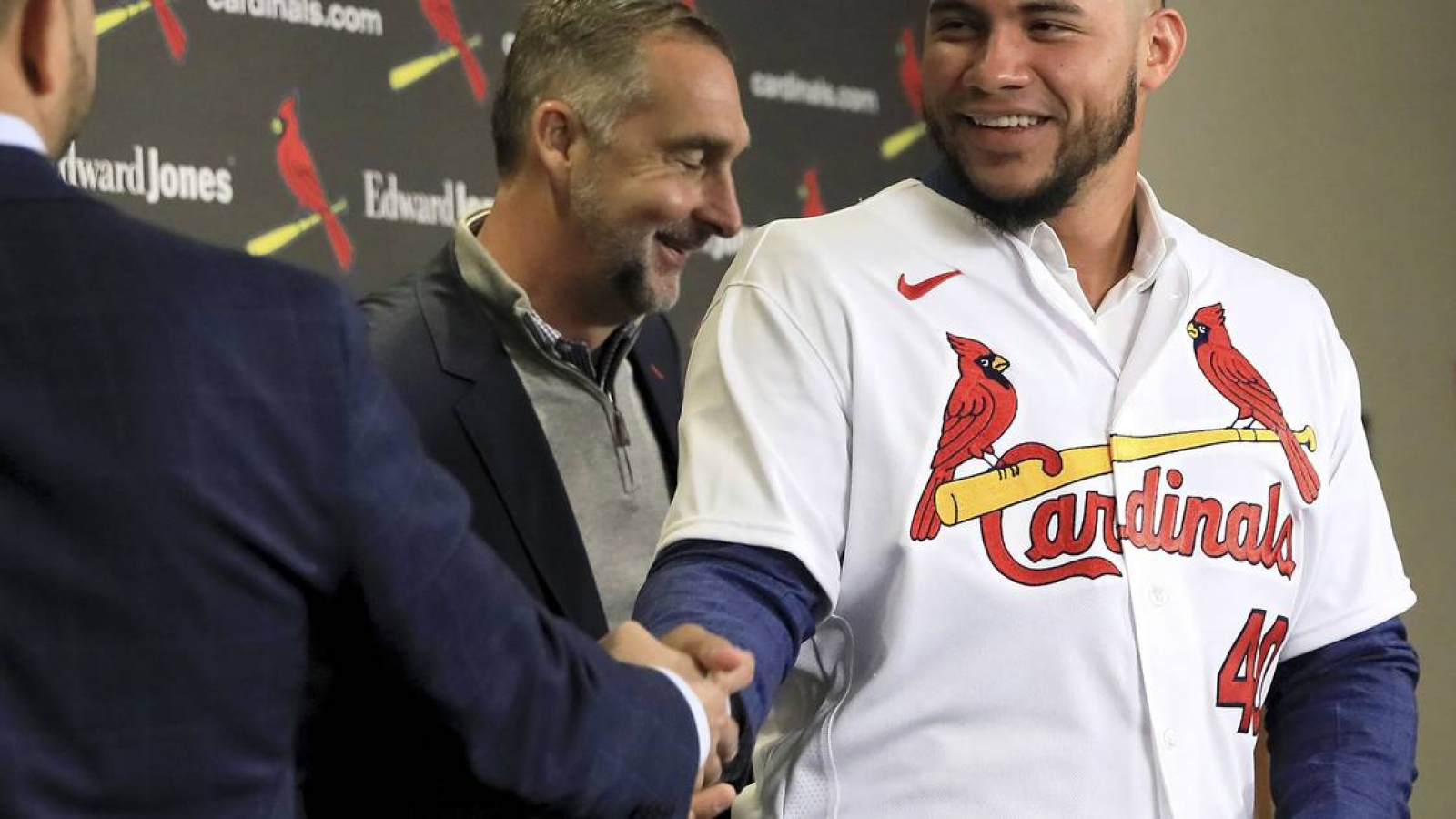 The Cubs found their shortstop in Dansby Swanson. The White Sox added an All-Star to their outfield in Andrew Benintendi.

That’s just some of the activity during Major League Baseball’s offseason.

The chatter and deals were missing for a portion of the lead-up to the 2022 season, with the lockout dominating discussion. This offseason has witnessed a return of hot stove staples such as speculation, trades and signings.

The Sox addressed their most immediate need when they introduced Pedro Grifol as the manager on Nov. 3. Grifol spent the previous 10 seasons in various roles with the Kansas City Royals, including serving as the bench coach from 2020-22.

And Grifol has a player he coached in Kansas City to help him after Benintendi agreed to a five-year, $75 million deal — physical pending — on Dec. 16. It’s the largest contract in franchise history in terms of overall value. The outfielder slashed .304/.373/.399 with 23 doubles, five homers and 51 RBIs in 126 games for the Royals and New York Yankees during an All-Star season in 2022.

The Sox filled an opening in the rotation on Dec. 4, announcing the signing of Mike Clevinger to a one-year, $12 million contract. The right-hander, who pitched for Cleveland from 2016-20 before being traded to San Diego, went 7-7 with a 4.33 ERA for the Padres last season after missing 2021 while recovering from Tommy John surgery.

He’ll try to help the Guardians return to the postseason. Cleveland won the division in 2022 — finishing 11 games ahead of the second-place Sox at 92-70. The Guardians defeated the Tampa Bay Rays in an AL wild-card series before falling to the Yankees in a divisional series.

The Royals finished last in the division (65-97) and made a managerial change, hiring Matt Quatraro. He spent the last five seasons with the Rays, serving as the third base coach in 2018 and the next four seasons as the bench coach.

The Twins dealt one infielder and acquired another in separate trades. And they picked up a catcher and a slugging outfielder via free agency.

They sent third baseman Gio Urshela to the Angels for minor-league pitcher Alejandro Hidalgo on Nov. 18. Urshela had a .285 average with 13 home runs and 64 RBIs in 144 games last season.

The Twins traded for shortstop Kyle Farmer, sending minor-league pitcher Casey Legumina to Cincinnati. Farmer hit .255 with 14 home runs and 78 RBIs in 145 games for the Reds in 2022.

The Twins contended before fading and finishing third in the division (78-84). One of their biggest stars from last season, shortstop Carlos Correa, appeared headed to the Giants before reported issues with his physical provided an opening for the New York Mets. According to a report from The Athletic, the Mets have concerns with Correa’s physical as well.

The Brewers made a series of trades in the offseason. They sent outfielder Hunter Renfroe to the Angels for pitchers Janson Junk, Elvis Peguero and Adam Seminaris on Nov. 22. Junk and Peguero have big-league experience the last two seasons for the Angels: Junk made six starts and one relief appearance, while Peguero has 16 relief appearances.

Pirates manager Derek Shelton told reporters at the winter meetings that first base “was a place that we needed to get better.”

“And we added not only one but we added two,” he said, referring to Carlos Santana and Ji-Man Choi.

[ [Don’t miss] Column: Willson Contreras is a St. Louis Cardinal — and we still don’t know why the Chicago Cubs didn’t want to keep him ]