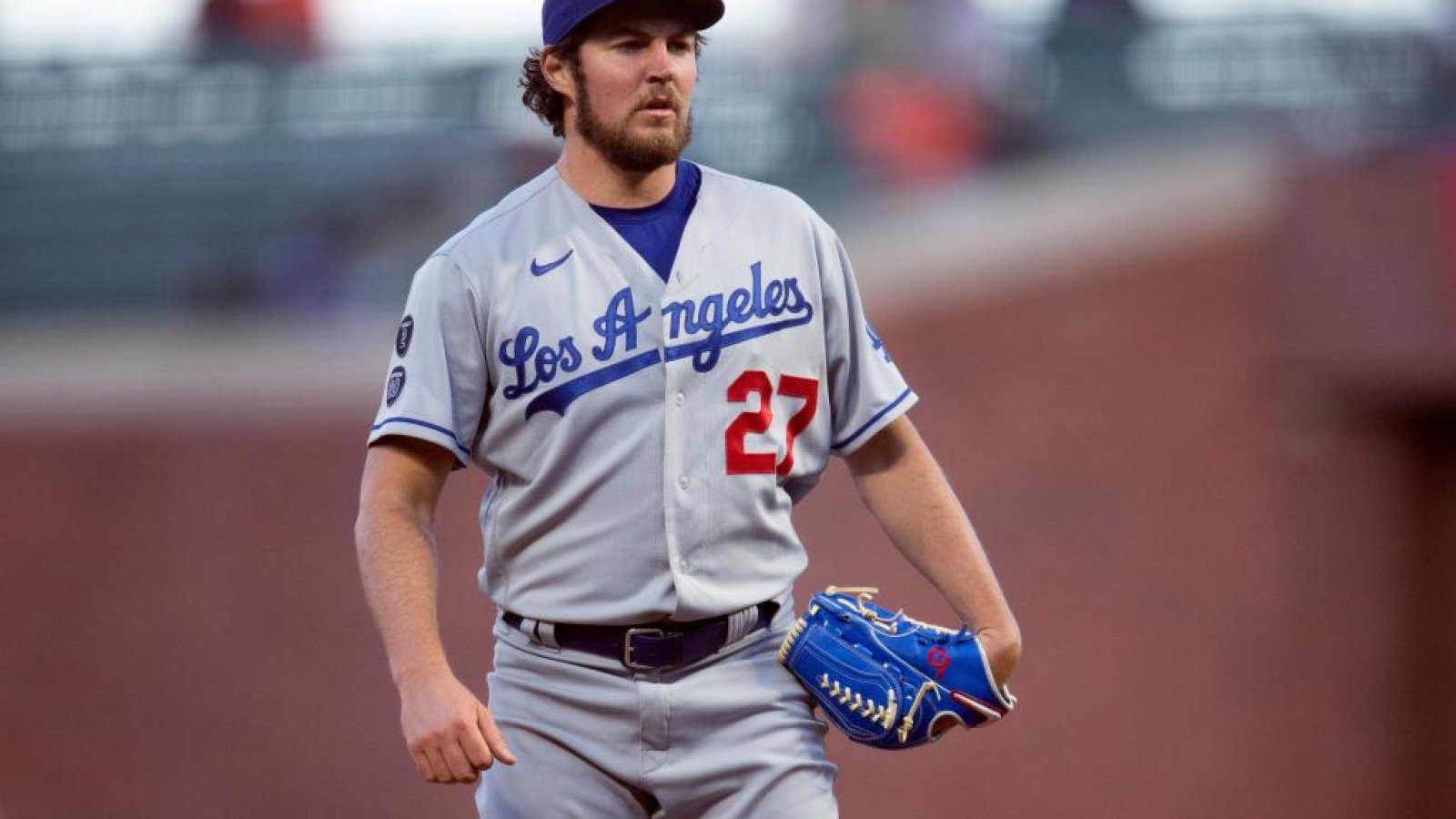 Trevor Bauer was reinstated to MLB by an arbitrator on Thursday, effectively slashing the pitcher’s 324-game suspension to 194 games.

This decision ends a seven-month grievance process and means Bauer is eligible to resume playing immediately.

The Dodgers have 24 days to decide if they want to reinstate Bauer to their 40-man roster.

Bauer received a two-season ban from the league — it’s the game’s longest suspension since it adopted a domestic violence policy six years ago — after he was accused of punching and choking a woman into unconsciousness during two sexual encounters.

The 31-year-old pitcher has repeatedly denied the claims, insisting the acts were consensual. He filed defamation lawsuits against his accuser and her lawyer, claiming they filed a false police report in which she claimed he “sexually assaulted her during their second sexual encounter by choking her unconscious on two occasions, punching her in the face and vagina repeatedly and scratching her face.”

MLB announced it will not fight the arbitrator’s decision.

“While we believe a longer suspension was warranted, MLB will abide by the neutral arbitrator’s decision, which upholds baseball’s longest-ever active player suspension for sexual assault or domestic violence,” MLB said in a statement.

Bauer last pitched in 2021 after winning the Cy Young award in 2020. He signed a three-year deal with $102 million with Los Angeles before the 2021 season.