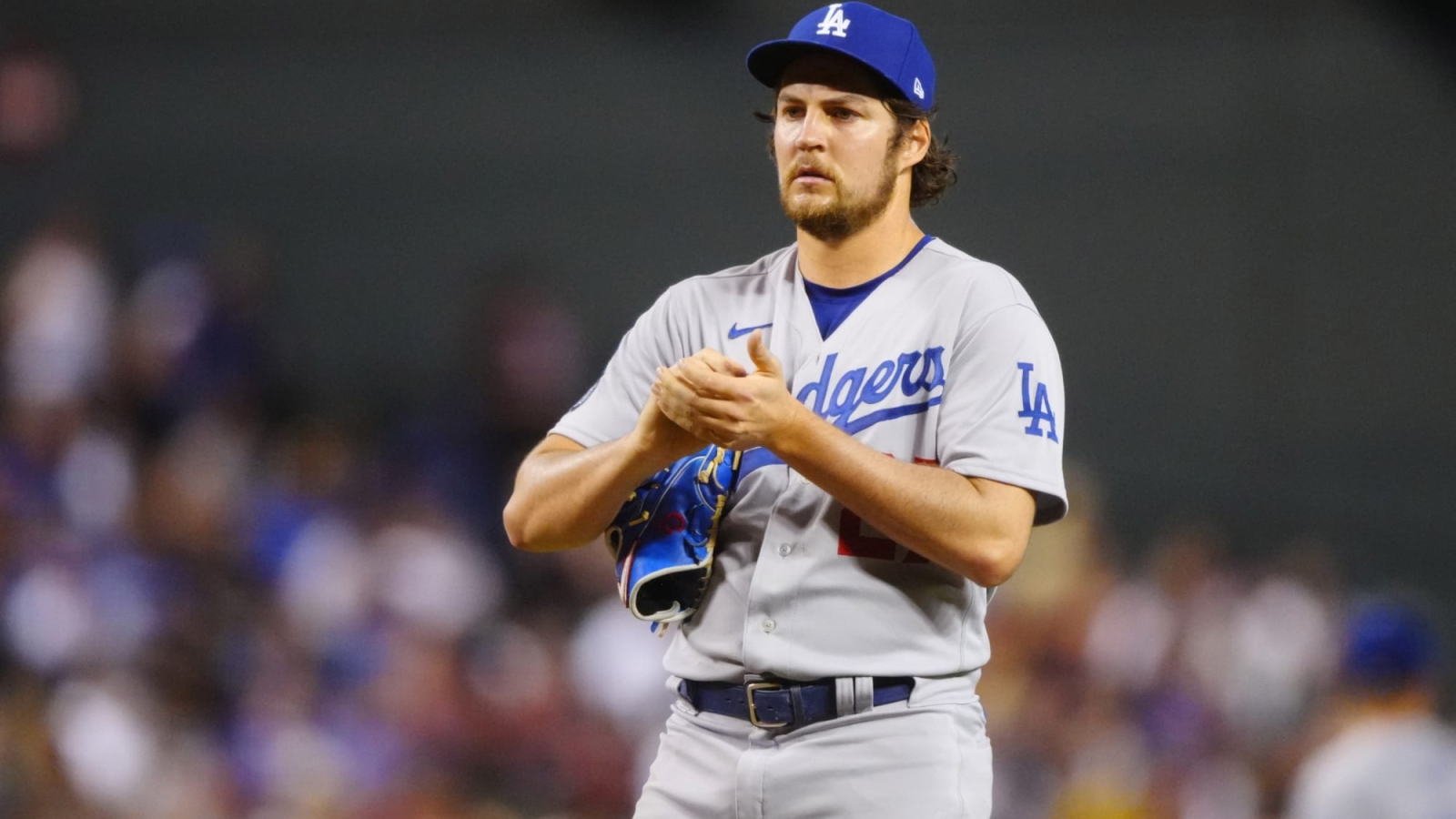 Trevor Bauer was officially released by the Dodgers, but few if any MLB teams are willing to sign him. This includes the Yankees and Mets, who are out on Bauer.

The Los Angeles Dodgers officially released Trevor Bauer this week after meeting with the former All-Star pitcher. Bauer, who faced a sexual assault allegation and received a 190-plus game suspension from MLB, did not show remorse for his actions, per Bob Nightengale of USA Today.

There was very little likelihood that LA would bring him back, but the meeting between the two sides in Arizona essentially sealed his fate.

Now, Bauer needs a new home, though it doesn’t look like he’ll be signing anywhere anytime soon. The Mets and Yankees are not interested in his services for now.

Mets, Yankees out on Trevor Bauer

Even with pitching at a premium, neither New York team wants to sign Trevor Bauer.

The Yankees rotation is led by Gerrit Cole, who has a feud with Bauer dating back to their college days at UCLA. Surely, they would not mesh as teammates, even if Bauer weren’t accused of sexual assault.

The Mets, meanwhile, believe they “dodged a bullet,” per Jon Heyman.

That doesn’t bode well for any future employment in New York City.

While the hope would be that Trevor Bauer is off-limits for now, he could very well find a home in MLB in the near future. Bauer was eventually cleared of charges, though the initial press relations nightmare of bringing him on board would be immense.

Bauer also doesn’t have many friends around baseball, at least in the front office. He’s made enemies with several organizations, including the Houston Astros.

However, pitching depth is hard to find, especially at Bauer’s likely price point. He can be signed for the league minimum this season.