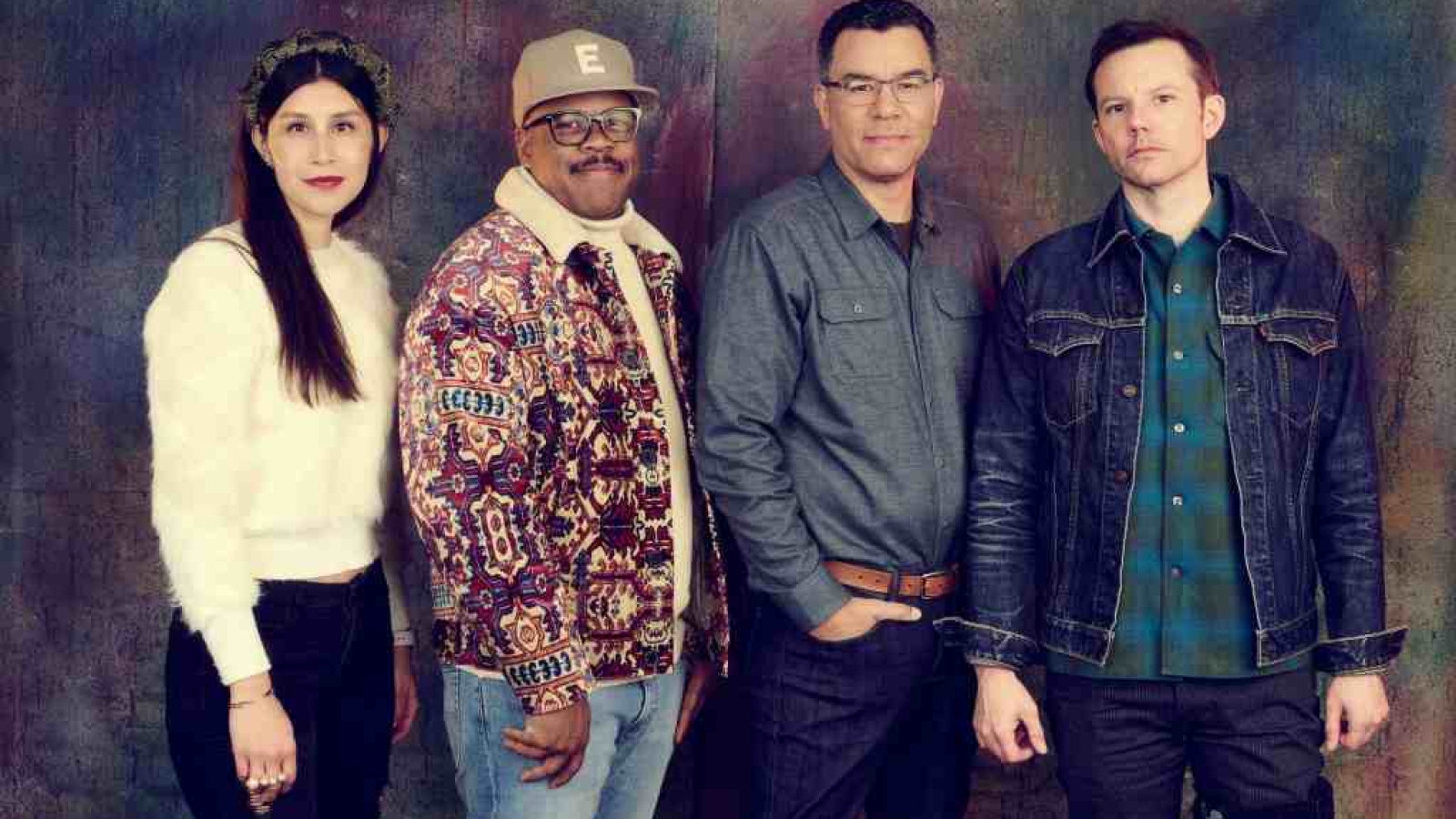 The Deadline Studio at Sundance Film Festival runs January 20-23 at Hotel Park City, where the cast and creatives behind the best and buzziest titles in this year’s lineup sit down with Deadline’s festival team to discuss their movies and the paths they took to get to Park City.

Logline: Stephen Curry is one of the most influential, dynamic, and unexpected players in the history of basketball. Intimate cinematic video, archival footage, and on-camera interviews reveal Curry’s rise from an undersized college player to a four-time NBA champion.

Key Quote: “What we found, what we tried to sort of show in the film, [is] that despite all those initial things, like being the son of Dell Curry, of Sonya who was a very accomplished athlete — who both went to Virginia Tech — he was still unable to get that first step. Virginia Tech didn’t offer him a D1 scholarship. They offered him a walk on slot which meant, ‘We’re really not sure about you.’ That really is pretty remarkable given he was quite an accomplished high school basketball player… That pedigree was still not enough because he didn’t pass that ‘eye’ test’ and that’s one of the things that we documented in the film.

“We’re also chipping away at what allows an individual who is not seen, who is underrated, not heard, what allows that individual to achieve their potential.” — Peter Nicks

The 2023 Sundance Film Festival takes place from January 19-29. Follow Deadline’s complete coverage of the deals and the doings in Park City here.