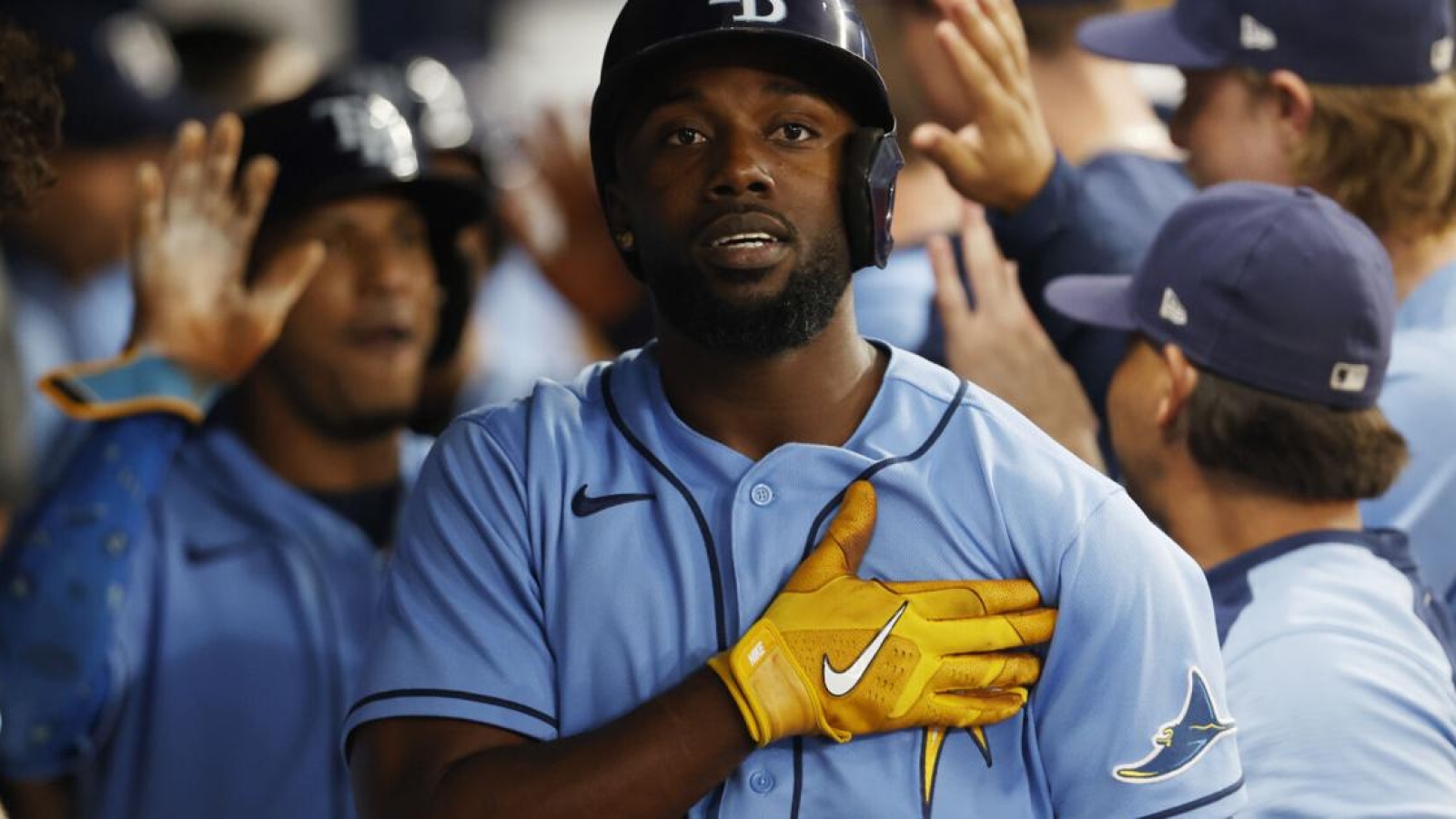 Be the first to know

Get local news delivered to your inbox!