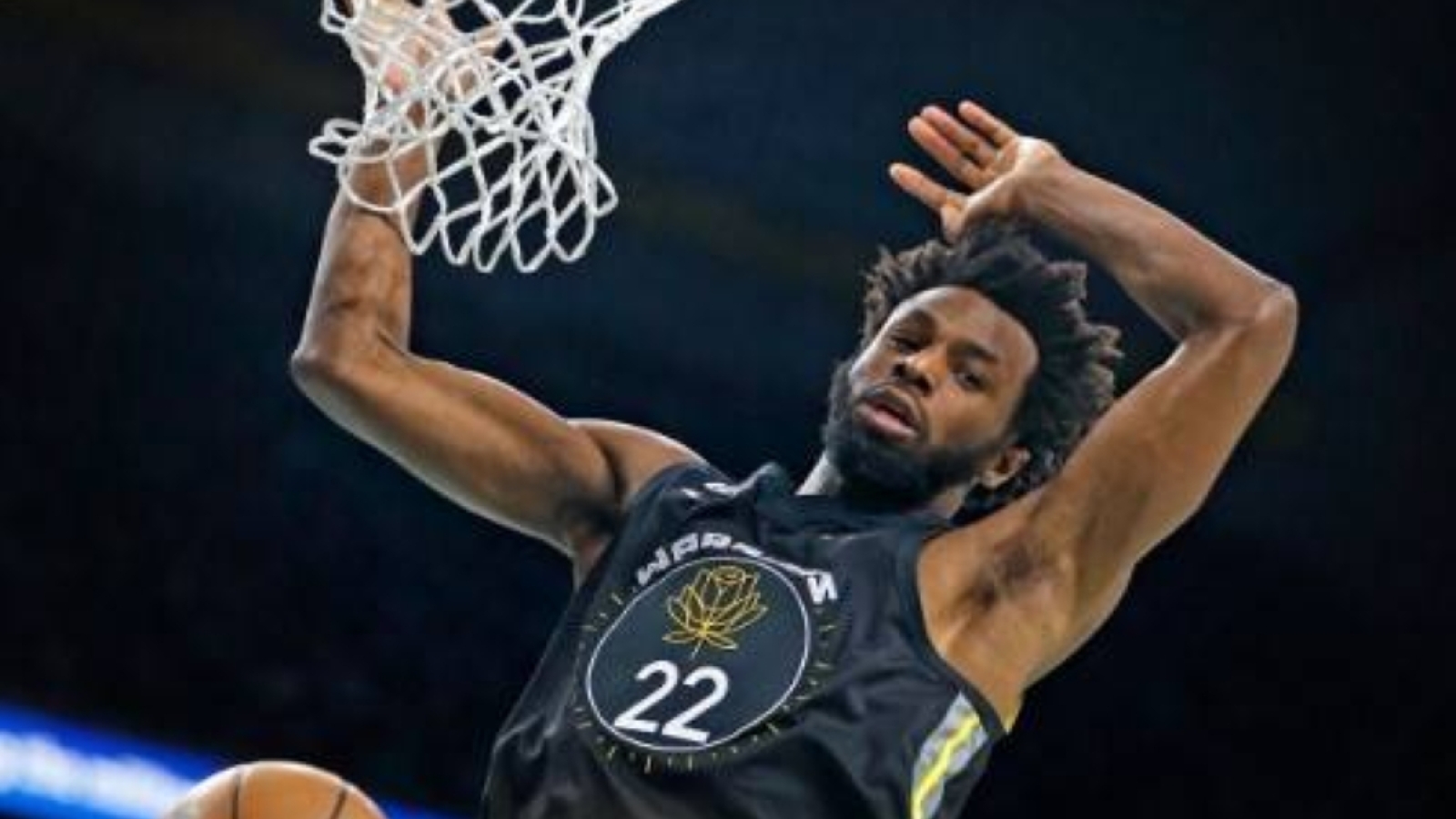 LOS ANGELES: The Golden State Warriors were the stars of the party in San Antonio on Friday (Saturday in Manila), cruising to a 144-113 victory over the Spurs before an NBA record crowd of 68,323 at the Alamodome.

Jordan Poole led the defending champion Warriors with 25 points off the bench, and Donte DiVincenzo added 22 as Golden State’s reserves came up big.

They were not the names that attracted the raucous crowd to the Alamodome — the Spurs’ home from 1993 to 2002 before their move to the AT&T Center arena.

But that hardly mattered as fans celebrated both teams and the sheer size of the crowd — which shattered the previous record attendance for a regular-season NBA game of 62,046, for a showdown between Michael Jordan’s Chicago Bulls and the Atlanta Hawks at the Georgia Dome on March 27, 1998.

The Spurs played the game at their old arena as part of the celebrations of the franchise’s 50th-anniversary season.

Old-school Spurs fans relished a chance to return to the Dome, but plenty of those in the crowd were drawn by Warriors star Stephen Curry and his teammates.

It was a morale-boosting away win for the Warriors, who have struggled mightily on the road this season.

And it was an emotional night for Warriors coach Steve Kerr, who played four seasons in San Antonio and won two titles with the Spurs.

“Just the presentation of the game was spectacular,” said Kerr, who received a huge cheer before the game when the Spurs showed a video tribute to him.

Curry called the atmosphere “amazing,” as did Spurs coach Gregg Popovich, who said he advised his young team “just to play the game and not worry about everything else.”