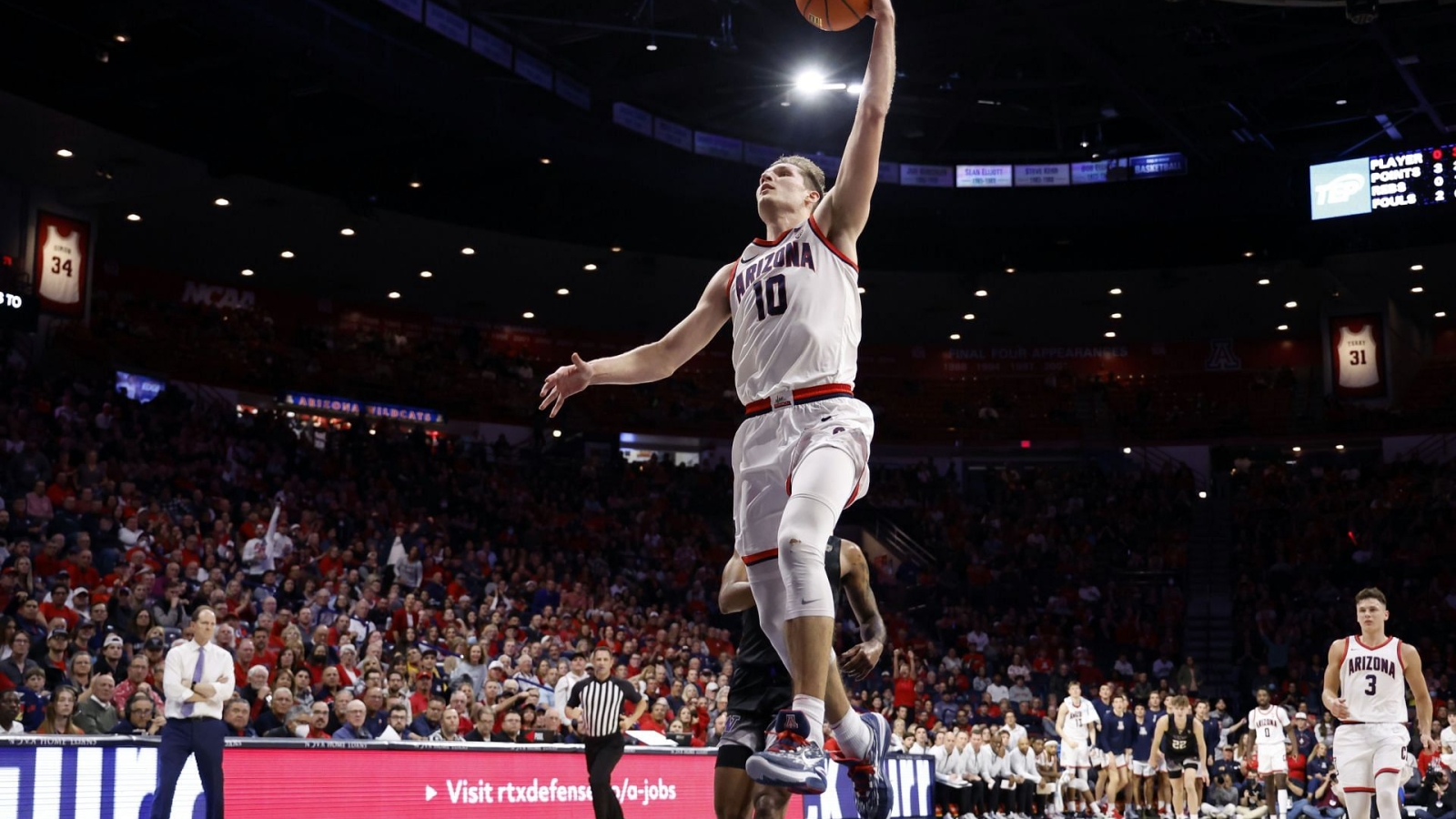 The Arizona Wildcats will take on the Washington State Cougars on Saturday afternoon in a Pac-12 showdown. #5 Arizona is 14-1, previously squeaking by Washington 70-67 at home. Washington State is just 6-10, and they just lost to Arizona State, dropping their conference record to 1-4. The Wildcats have dominated the Cougars in recent years, and they’re riding an eight-game winning streak into today’s contest.

Washington State’s defense has been subpar this year, as they allow opponents to shoot 45.7% from the field. In their losses this year, they’ve usually let teams shoot over 50%, which is a trend that can’t continue if they want to turn their season around. The Cougars, on offense, haven’t been terrible, and they have four players averaging double-digit points. Leading scorer TJ Bamba has taken a huge leap from last year, as he averages 15.4 points, almost double his average of 7.7 last season. Sophomore Mouhamed Gueye, who hails from Senegal, has been solid, averaging 13.4 points and a team-high 8.5 rebounds. The Cougars have just one player that averages over two assists, so their over-reliance on isolation scoring has also hurt them at times.

Arizona’s offense has been clicking all year, and they enter today’s contest averaging an impressive 116.1 points per 100 possessions. They also shoot 51.1% from the field, which is the third-highest percentage in the country. The Wildcats are led by junior forward Azuolas Tubelis, who averages 20.0 points and 8.8 rebounds. Center Oumar Ballo (17.2 PPG, 9.1 RPG) and point guard Kerr Kriisa (11.3 PPG, 5.9 APG) have been great as well, and this team does a great job at setting each other up. They average 20.5 assists per game and love pushing the ball up the floor. Today, they’ll look to stay dominant at home, where they’ve gone a perfect 9-0 so far this season.

Arizona have arguably the most well-rounded team in the nation, but they’re just 3-5 ATS at home, so while they almost always find a way to win, they keep it close sometimes. Arizona were 19-point favorites against Washington but won by just three, but they should be able to win much more comfortably today. Arizona has shot under 40% for two straight games, but their offense is too good to struggle again. Expect the Wildcats to win and cover today on their home floor.