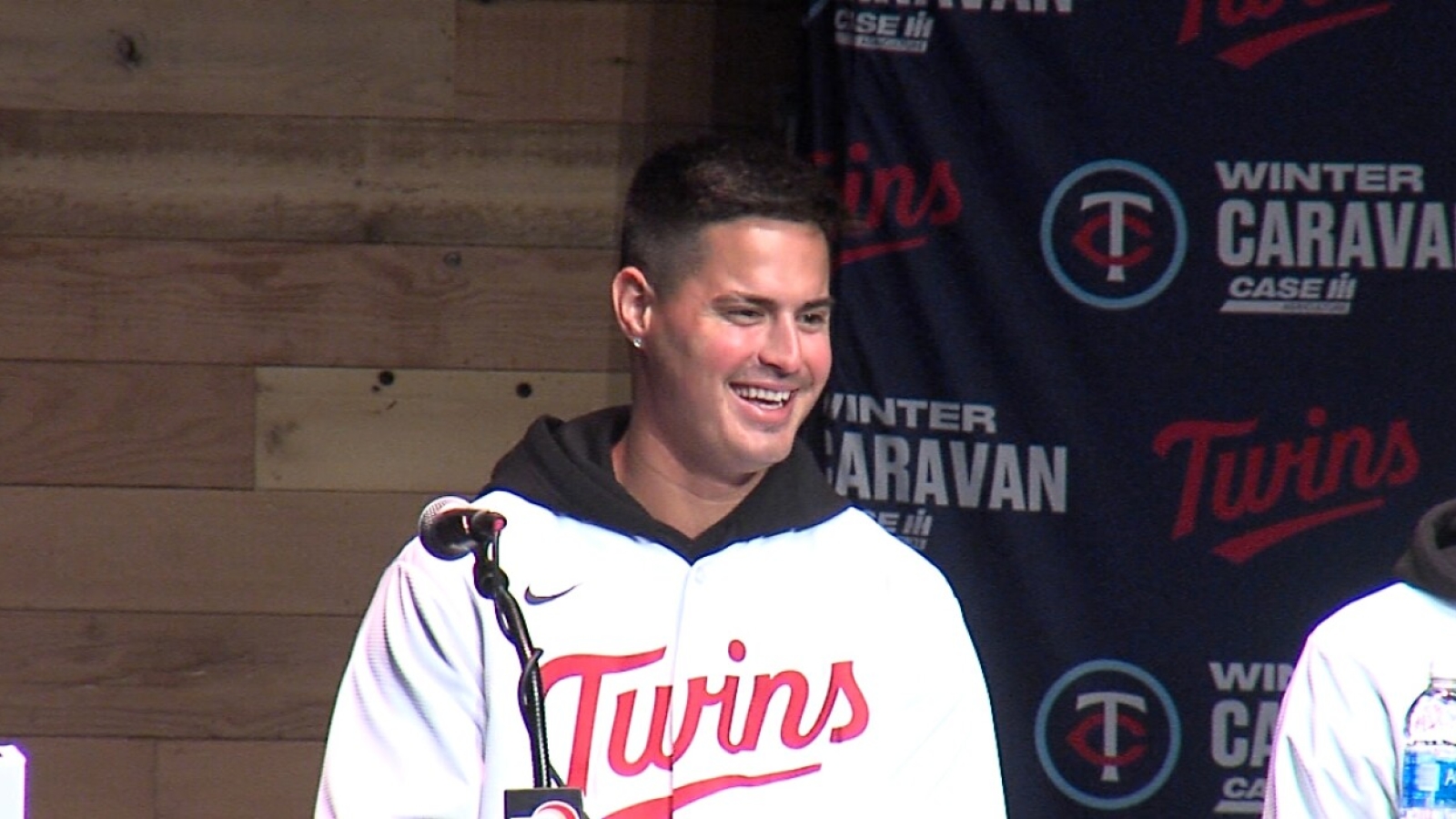 FARGO — An annual tradition that went missing for two years, the Twins Winter Caravan returned and stopped in Fargo Wednesday night. Among the attendees was infielder José Miranda, fresh off his rookie season and experiencing an eventful first major league offseason.

While star shortstop Carlos Correa looked for a long-term home this winter, Jose Miranda was following along closely. Correa nearly landed with the Giants, then Mets, before deciding to return to Minnesota.

“When I first saw it, I talked to him. I told him I wish him the best, but when things changed a little bit and then he ended up here, obviously I was excited,” Miranda said. “I was happy he was coming back here. I think everyone was happy.”

The Twins, who missed the playoffs last season, have been active this winter, dealing away Luis Arraez, while adding defensive help like pitcher Pablo Lopez and outfielder Michael A Taylor. Meanwhile Miranda is trying to get a feel for the 2023 roster

“We’re always shooting texts to each other, calling, but it’s tough when you see guys leave, guys like Arraez who everyone loved a lot,” Miranda said.

As the front office tinkered with the lineup Miranda was prepping for his second year in the big leagues, returning home to Puerto Rico for workouts.

“I want to play more third (base) and be better at it and offensively keep improving, keep getting better, and helping the team win,” Miranda said.

“100 games through the season we were in first place, and then at the end we finished in third place,” Miranda said. “If we stay healthy and play the right way, I think we’re going to be good.”