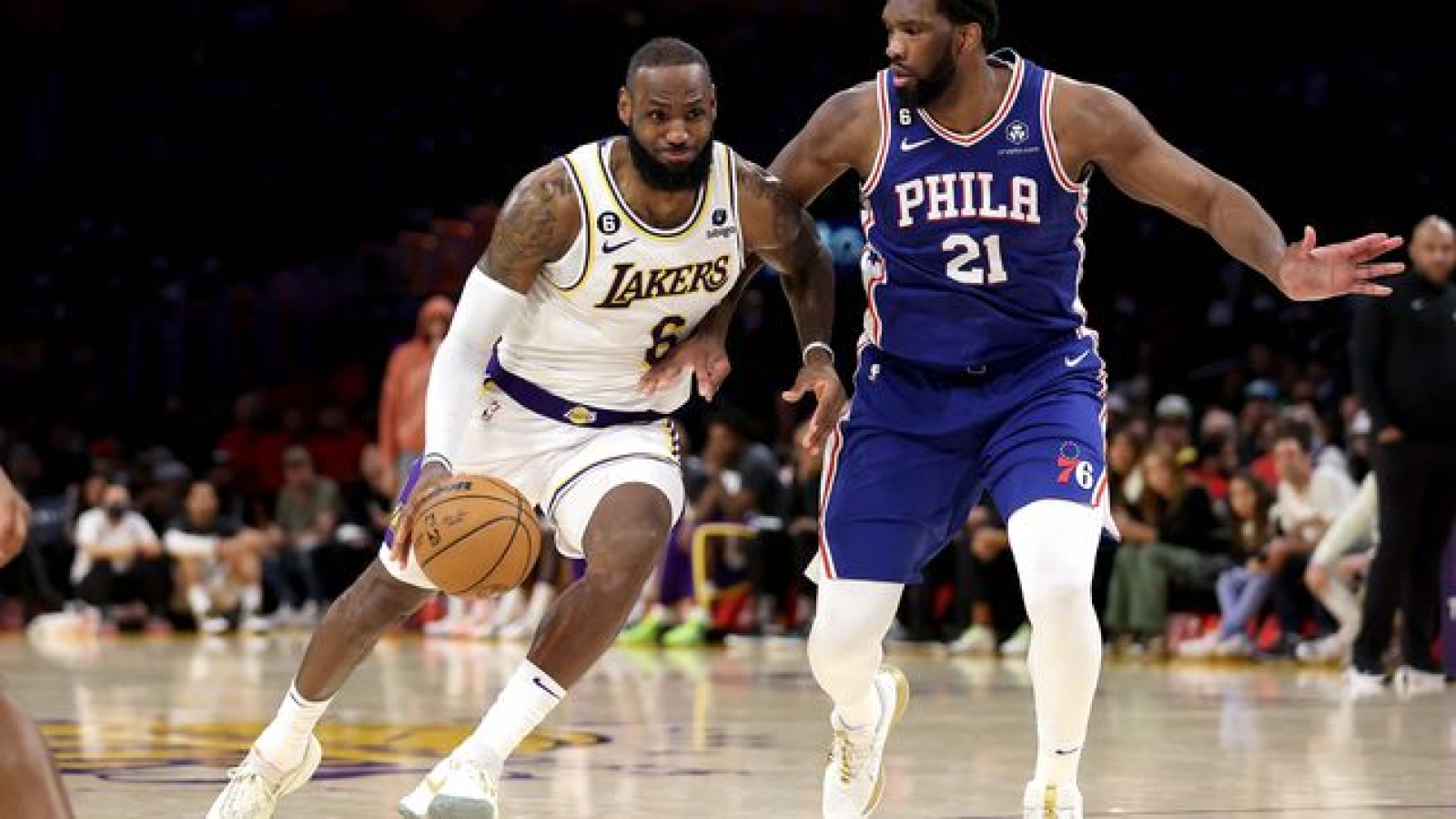 In professional sports leagues, winning, apparently, isn’t everything- at least when it comes to popularity and merchandise sales.

Take the case of the Los Angeles Lakers, who suffered a disappointing season last year when they missed the playoffs. The team looks headed for a repeat performance this season, as they currently sit 13th in the Western Conference with a 21-25 record.

The Lakers continue to sell

Despite their losing record, they have landed the number one spot on the NBA’s list of most popular team merchandise. The Lakers’ biggest superstar LeBron James is also high on the list of most popular jerseys, sitting at number two among top jerseys sold, closely following Stephen Curry of the Golden State Warriors who is the number one bestseller.

Aside from the LeBron factor, the continued popularity of Anthony Davis and Russell Westbrook has also helped the Lakers hold on to the top spot in the team merchandise standings.

The Golden State Warriors, reigning NBA champions, are number two among most popular teams. The Boston Celtics, whom the Warriors defeated for the title, hold the number three position. Giannis Antetokounmpo’s Milwaukee Bucks and the Chicago Bulls round out the top five.

These numbers reflect sales for the first half of the current regular season as reported by NBAStore.com.