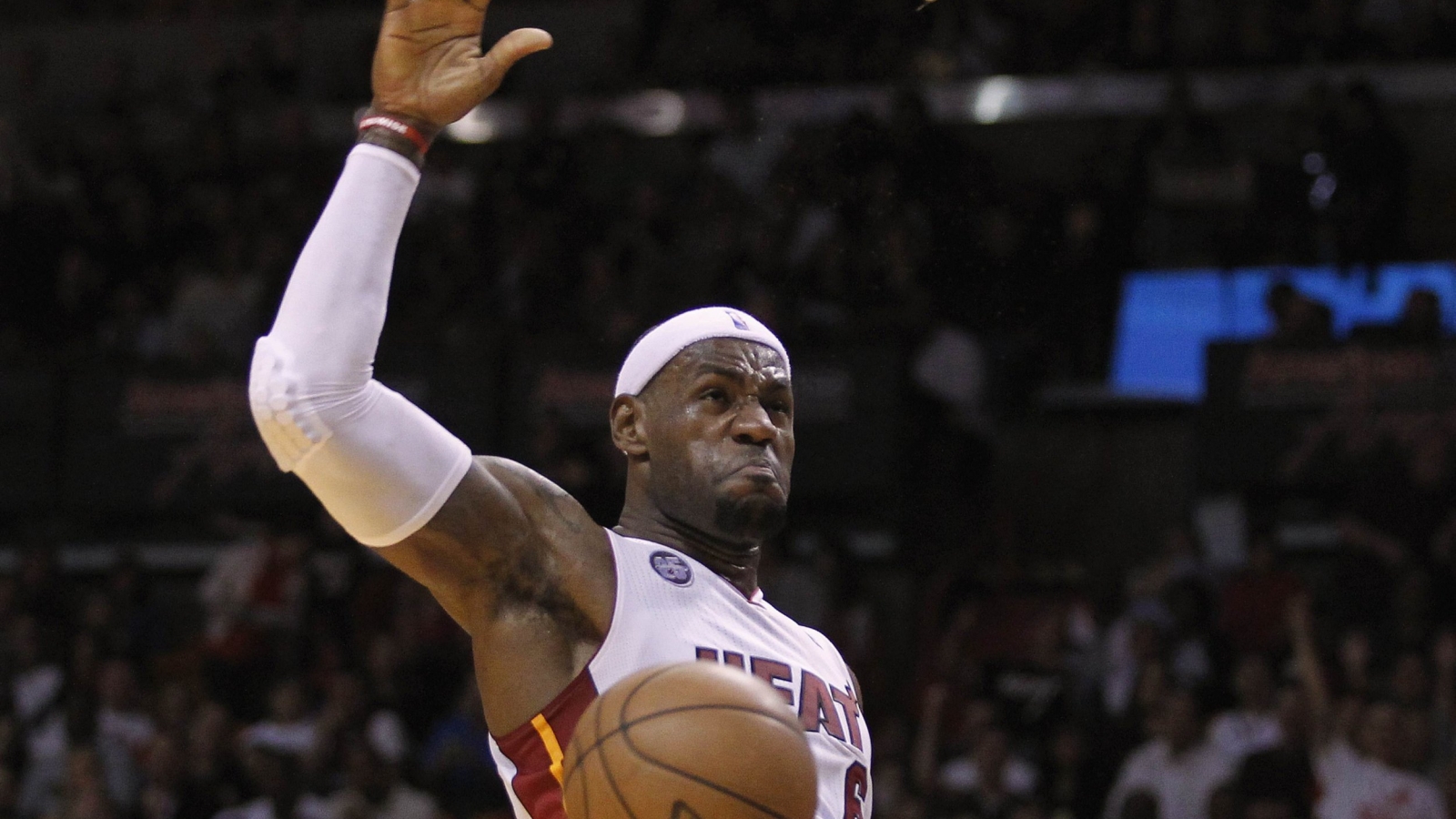 The Christmas season is a time meant to be shared with friends and family that matter most, but it is also a time when the biggest stars come out to shine and the NBA has had their fair share of big Christmas day performances.

Here are a few of the NBA’s biggest stars in the modern era who showed out on Christmas Day games.

One of the most versatile scorers in NBA history, Kevin Durant was destined for greatness as soon as he stepped on the hardwood for the Oklahoma City Thunder and their 2010 matchup against the Denver Nuggets.

Durant put on a star-making performance against a Nuggets squad led by Chauncey Billups by dropping a then-season-high 44 points on 14-of-20 shooting from the field and adding seven rebounds, four assists, two steals, and two blocks.

He was on pace to get his first-ever 50-point game but decided not to go after personal gain as the win was more important for the Thunder to go 21-10.

The most impressive part of Durant’s performance was his 21-point third quarter as it gave them the momentum to pull out a 114-106 win.

There is an argument to be made for LeBron James’ performance against the Dallas Mavericks in 2011, Oklahoma City in 2012 and Golden State Warriors in 2016 as his best Christmas games ever, but his 2010 outing against Kobe Bryant and the Los Angeles Lakers takes the top spot.

Entering their first matchup of the season, the Lakers were coming off a back-to-back NBA championship run while the Miami Heat’s “Big Three” of James, Chris Bosh and Dwyane Wade were in their first season together.

Bryant and James went toe-to-toe, but it was the latter who had the last laugh by putting up a triple-double of 27 points, 11 rebounds and 10 assists, and four steals while making a season-high five of his six three-point attempts to down the Lakers, 96-80.

Many fans believed that it was a potential NBA Finals matchup that year, but the Lakers were unceremoniously booted out of the postseason by the eventual champions Mavericks.

Though the two generational stars would never collide on basketball’s biggest stage, their Christmas Day duel in 2010 was more than enough for the fans.

It may feel like cheating to put Kevin Durant twice on the list, but it shows just how great of a player he is despite not having the same number of rings as most of his peers.

Now the most despised player in the league for joining the Golden State Warriors in the offseason, Durant brought out his flamethrower against the defending NBA champion Cleveland Cavaliers and ended the game with a double-double of 36 points and 15 rebounds.

However, LeBron James’ own 31-point, 13-rebound double-double downed the Warriors 109-108, as their home crowd at the Quicken Loans Arena cheered them on against their fiercest rivals.

Despite the loss and unlike James’ 2010 Christmas matchup with Kobe Bryant, it would turn out that their first of two meetings in the regular season was a preview for the NBA Finals, which Durant and the Warriors easily won with a gentleman’s sweep of the Cleveland Cavaliers.

The controversial NBA star decided to ask for a trade from the Cavaliers due to him wanting to run his own team instead of being a simple co-star and Kyrie Irving got his wish as they traded him to the Boston Celtics.

For Christmas, the Celtics received a matchup with the Philadelphia 76ers led by Joel Embiid, Ben Simmons and Jimmy Butler and it was Irving’s big solo performance that eventually got his team the 121-114 win in overtime.

Shooting at 17-of-33 from the field and five-of-10 from beyond the arc, Irving dropped a double-double of 40 points and 10 rebounds alongside two assists and a steal on the 76ers’ heads.

Irving’s stint in Beantown would be overshadowed by their lack of postseason success as Jayson Tatum was still far from reaching the peak of his powers, but his big performance on December 25, 2018 marked a what-could-have-been for Celtics faithful.

The Los Angeles Clippers’ hopes of an NBA title grew exponentially when they acquired Kawhi Leonard and Paul George in the summer of 2019 and that year’s Finals MVP went head-to-head with their crosstown rivals in the form of the Lakers led by LeBron James.

Leonard went all-out with a 35-point, 12-rebound double-double against the Lakers to earn a 111-106 victory plus the Clippers scoring record in a Christmas Day game, while Patrick Beverley’s clutch defense on James with 3.4 seconds to play ensured the win.

Whether it was in the midrange, from deep, or right at the bucket, Leonard was deep in his bag of tricks and showcased just how good he is as a two-way star.

Arguably the greatest shooter in NBA history and with three championships under his belt, Stephen Curry and the Golden State Warriors entered the 2021-22 NBA season as decent favorites to win the Larry O’Brien Trophy at plus-900–the fourth best in the league behind the Brooklyn Nets, Los Angeles Lakers and Milwaukee Bucks.

However, “Chef Curry” would prove on December 25, 2021 that they were the team to beat in a back-and-fourth duel with last season’s NBA Finals runner-up in the form of the Phoenix Suns.

Curry led the Warriors to a 116-107 victory over the Western Conference powerhouse with 33 points, four rebounds, six assists, three steals and a block in 37 minutes of action for his highest-scoring performance on Christmas Day.

The momentum they garnered in that win would later translate into a fourth NBA championship and Curry’s first-ever Finals MVP alongside his maiden All-Star Game MVP.