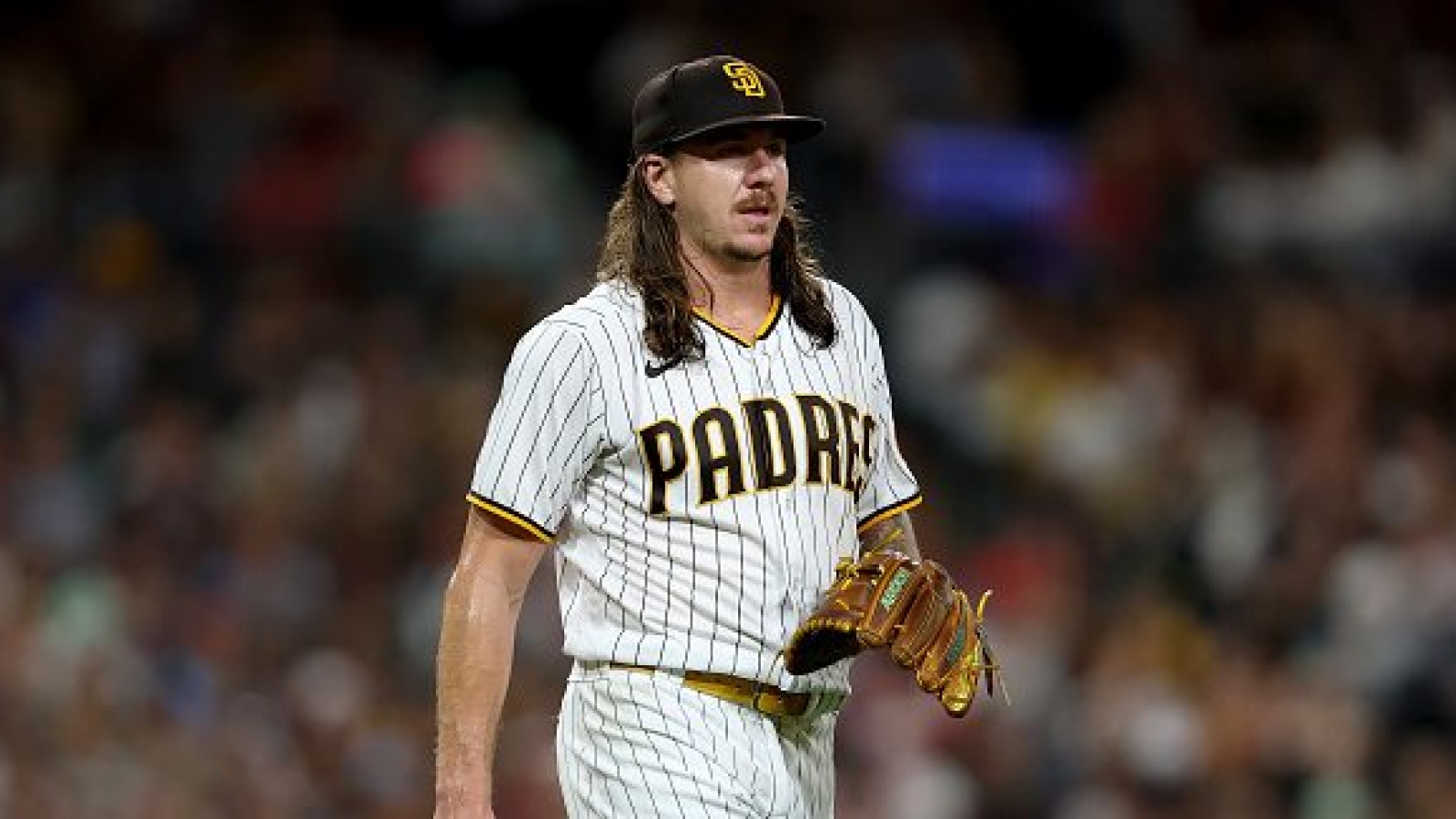 CHICAGO – Former Padres pitcher Mike Clevinger, who recently signed with the Chicago White Sox, is reportedly under investigation by Major League Baseball after domestic violence allegations were made against him.

Per The Athletic, the mother of Clevinger’s child, Olivia Finestead, has alleged “physical, verbal and emotional abuse” against herself and their ten-month-old daughter at the hands of the pitcher while a member of the San Diego Padres.

According to the report by Brittany Ghiroli and Katie Strang, Finestead has detailed these reports of abuse to investigators. This includes an incident this past June where she alleges Clevinger choked her. In another incident not long after that, Finestead also claims he slapped her and threw chewing tobacco on their daughter.

She also posted about the alleged abuse on her Instagram story on Tuesday.

The White Sox released the following statement regarding the allegations.

The 32-year-old Clevinger signed a one-year, $8 million deal with the White Sox in December after spending the 2022 season with the Padres. He was with that team since the middle of the shortened 2020 season, when he was traded to San Diego from Cleveland, where he spent his first 4 1/2 MLB seasons.

The Padres also released a statement regarding the investigation into Clevinger.

“We are aware of MLB’s investigation and completely support their efforts under the Joint Domestic Violence, Sexual Assault and Child Abuse policy. Due to the ongoing investigative process, we cannot comment any further at this time.”